FEATURING THE DRESSPORTS® BROGUE BY 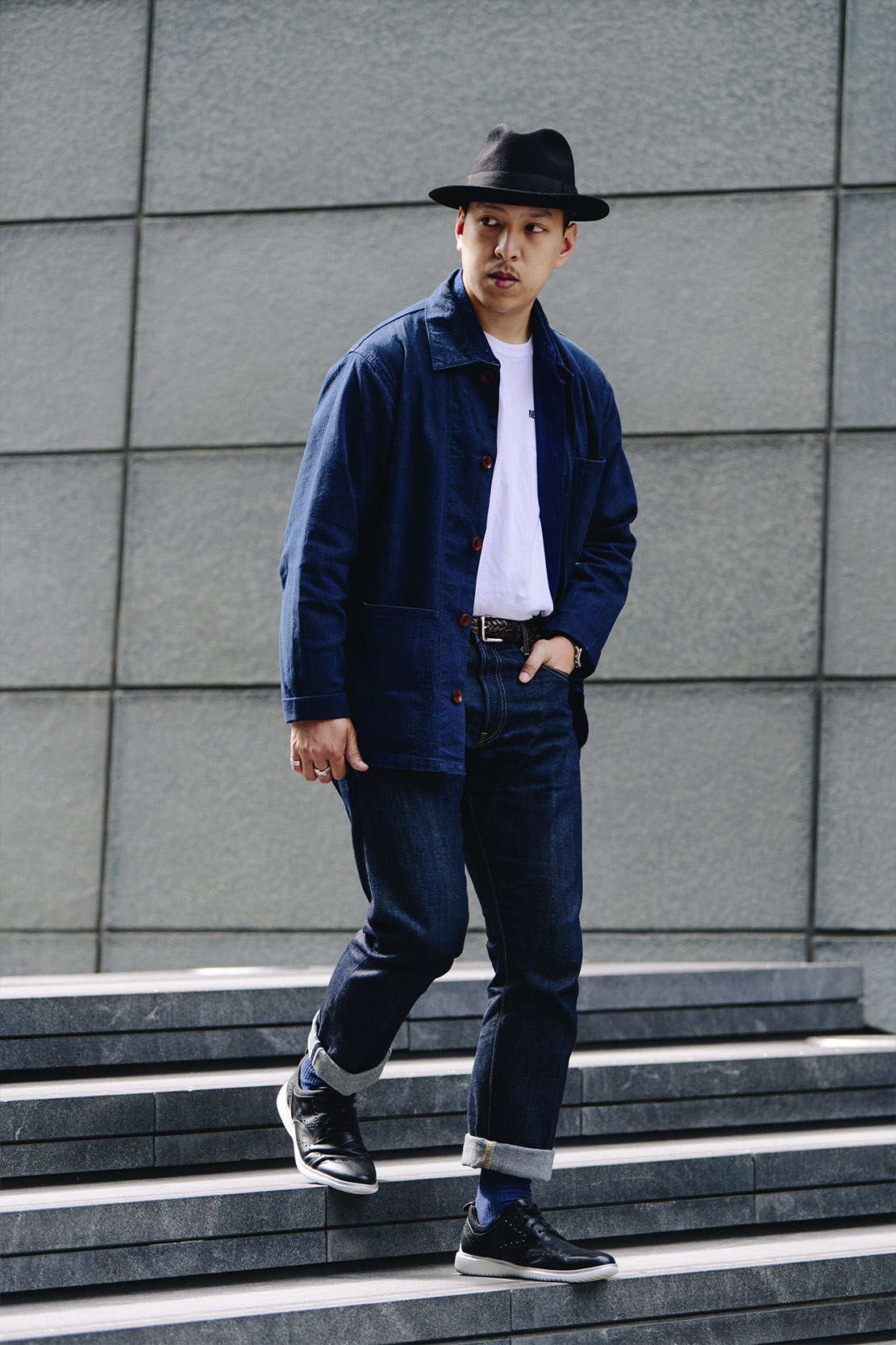 With the recent release of the 35th Anniversary silhouette of the DresSports® shoe, Rockport asked a handful of London creatives to style them up in their own individual ways. First introduced in 1983, the DresSports® were the first dress silhouettes that incorporated athletic technology allowing for increased comfort and support but not sacrificing traditional design elements that would allow the wearers to wear them at work as well as in more extreme conditions.

My go-to look of course is to pair these with a pair of straight leg jeans, plain white tee and a chore jacket making it a more of a modern dandy look than Oliver and Darren, who are also in the campaign. Don’t forget to roll up those jeans so you can show off a bit of sock and it creates a nice silhouette that will set you apart from others around you.

Grab a pair of these on Rockport’s online store below 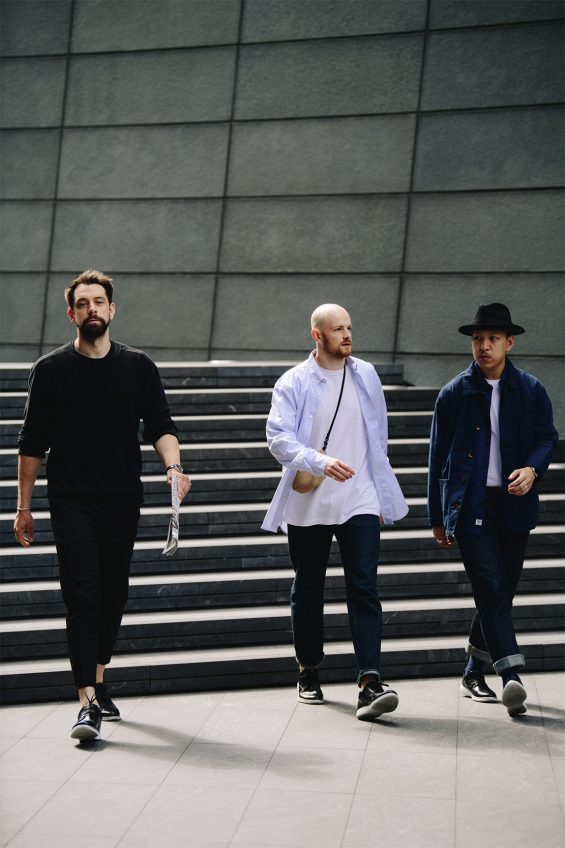 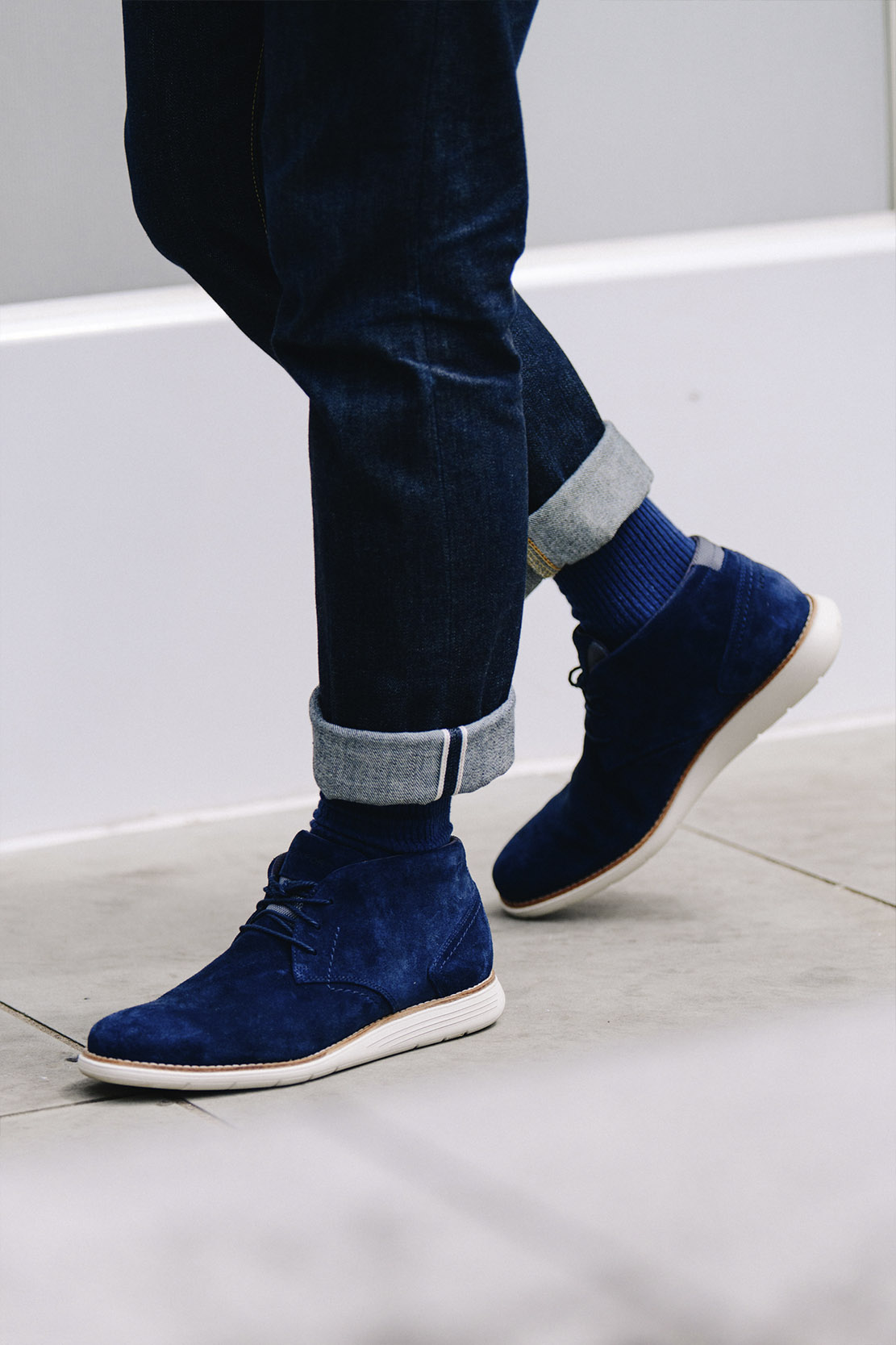 SPECIAL THANKS TO ROCKPORT