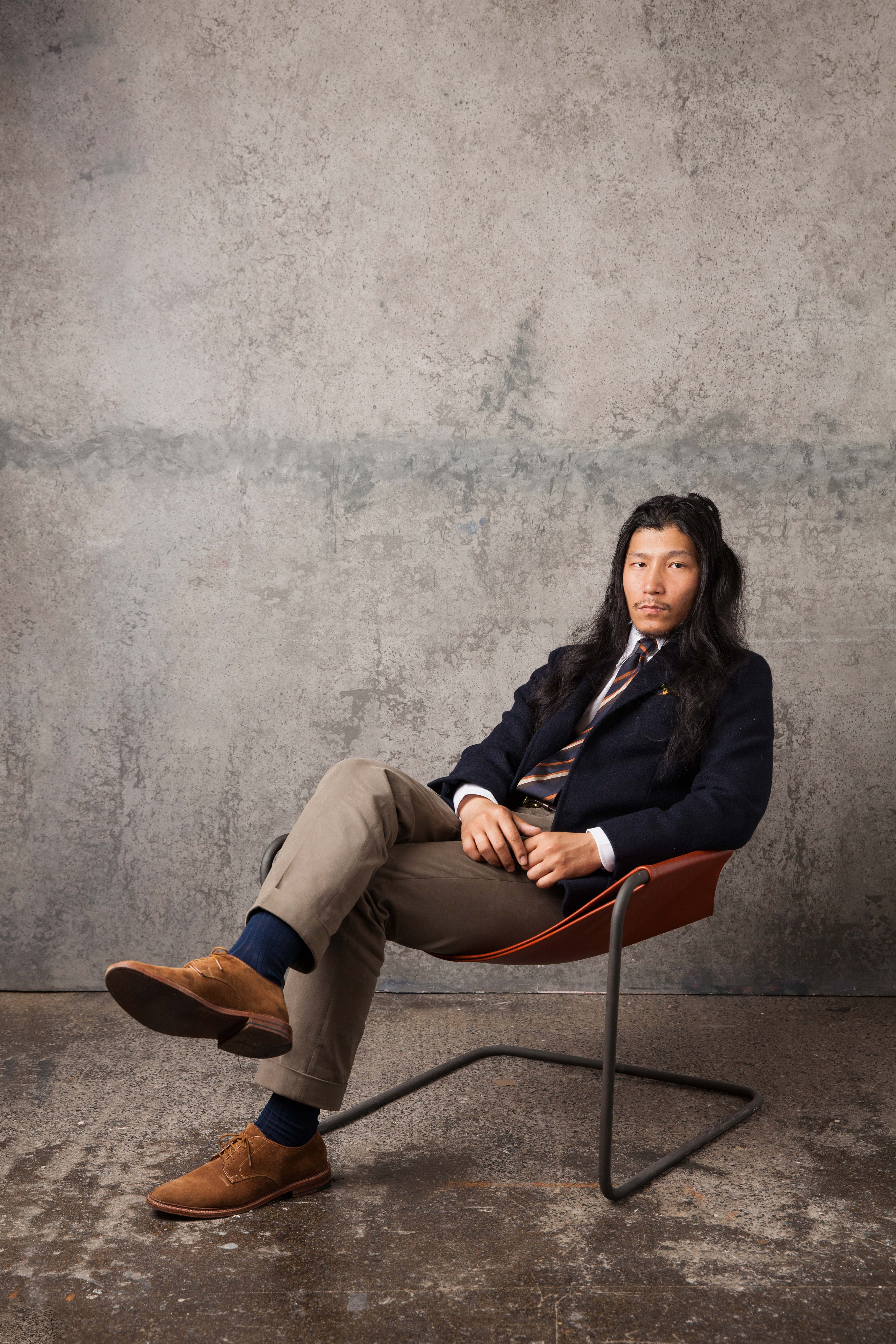 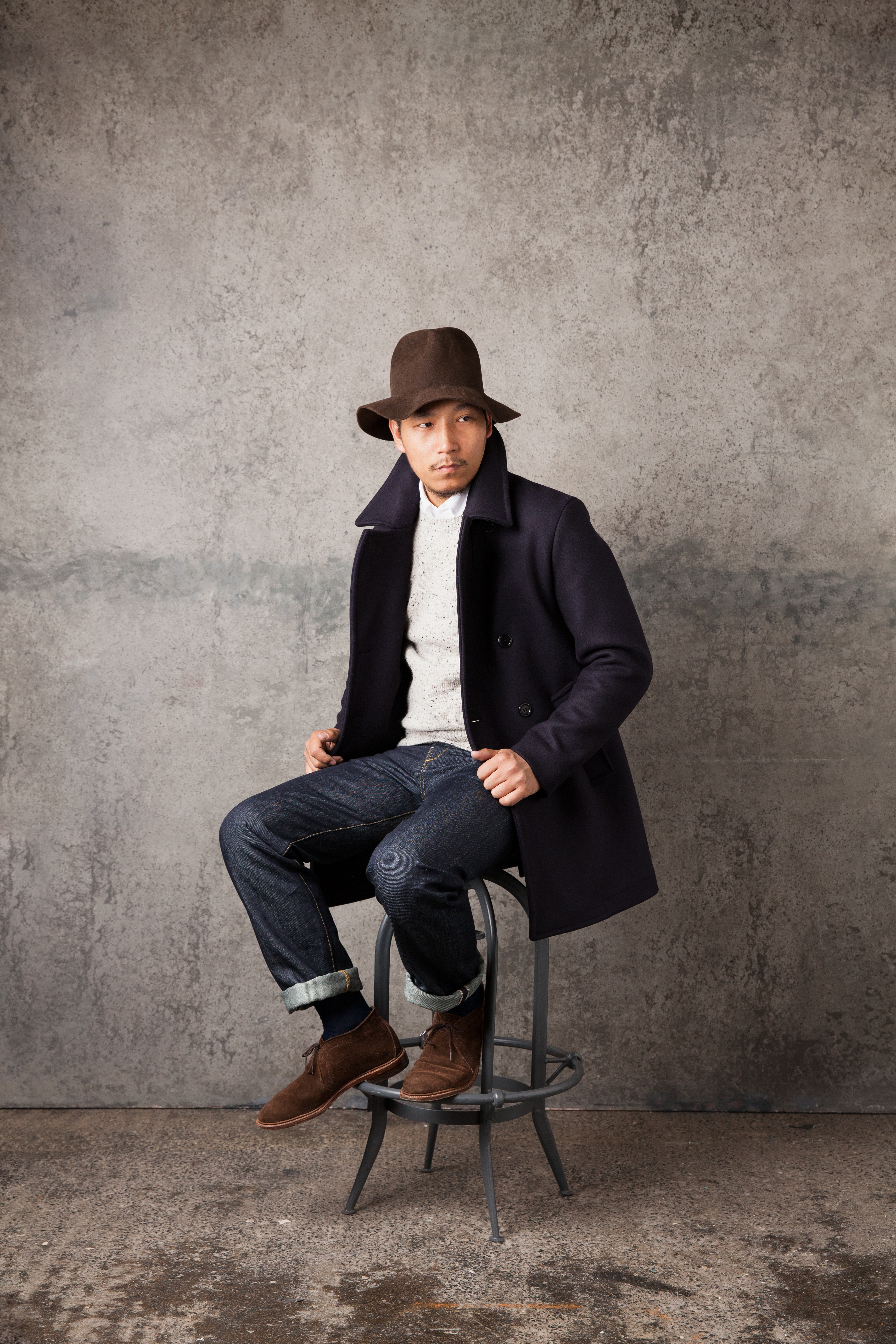 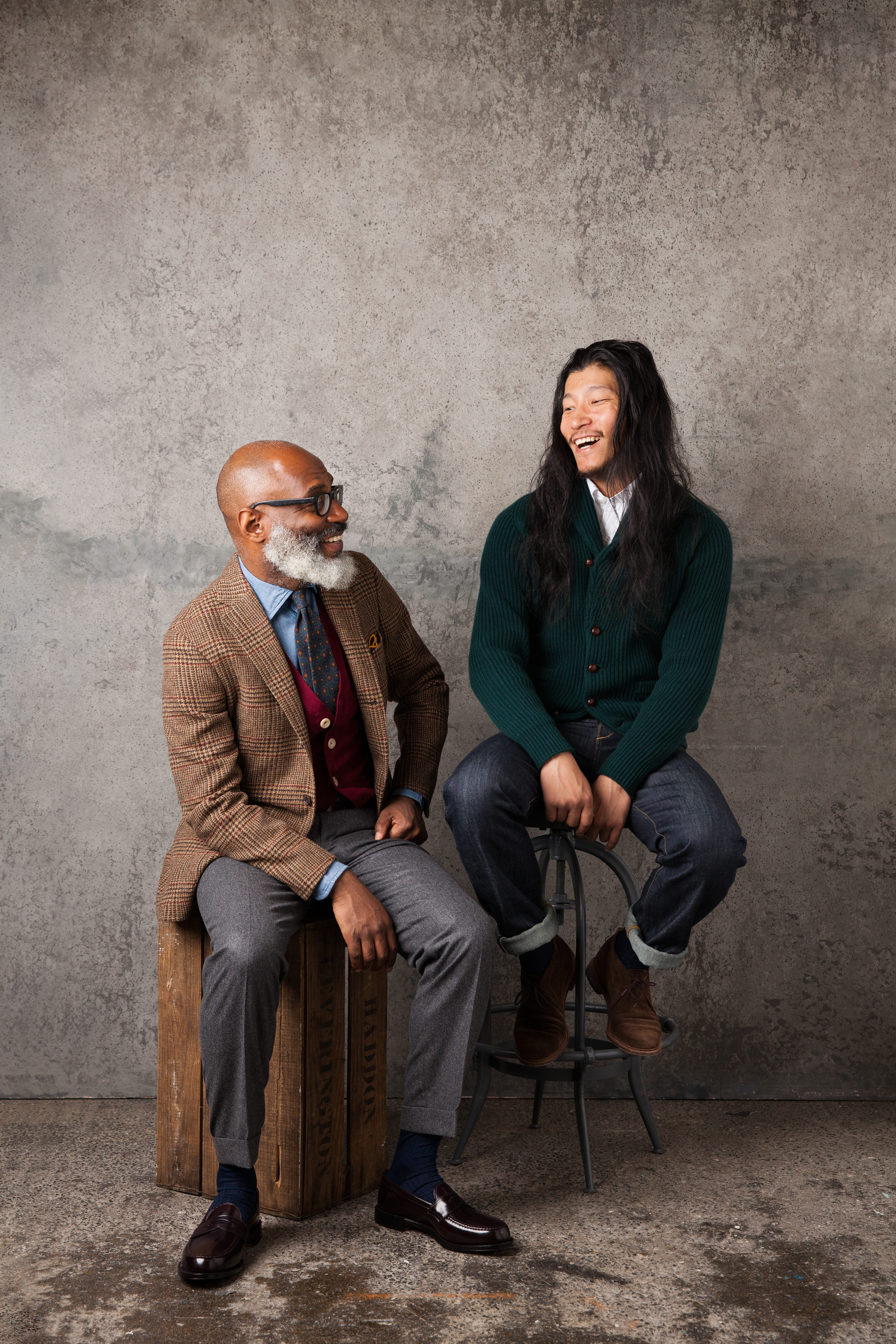 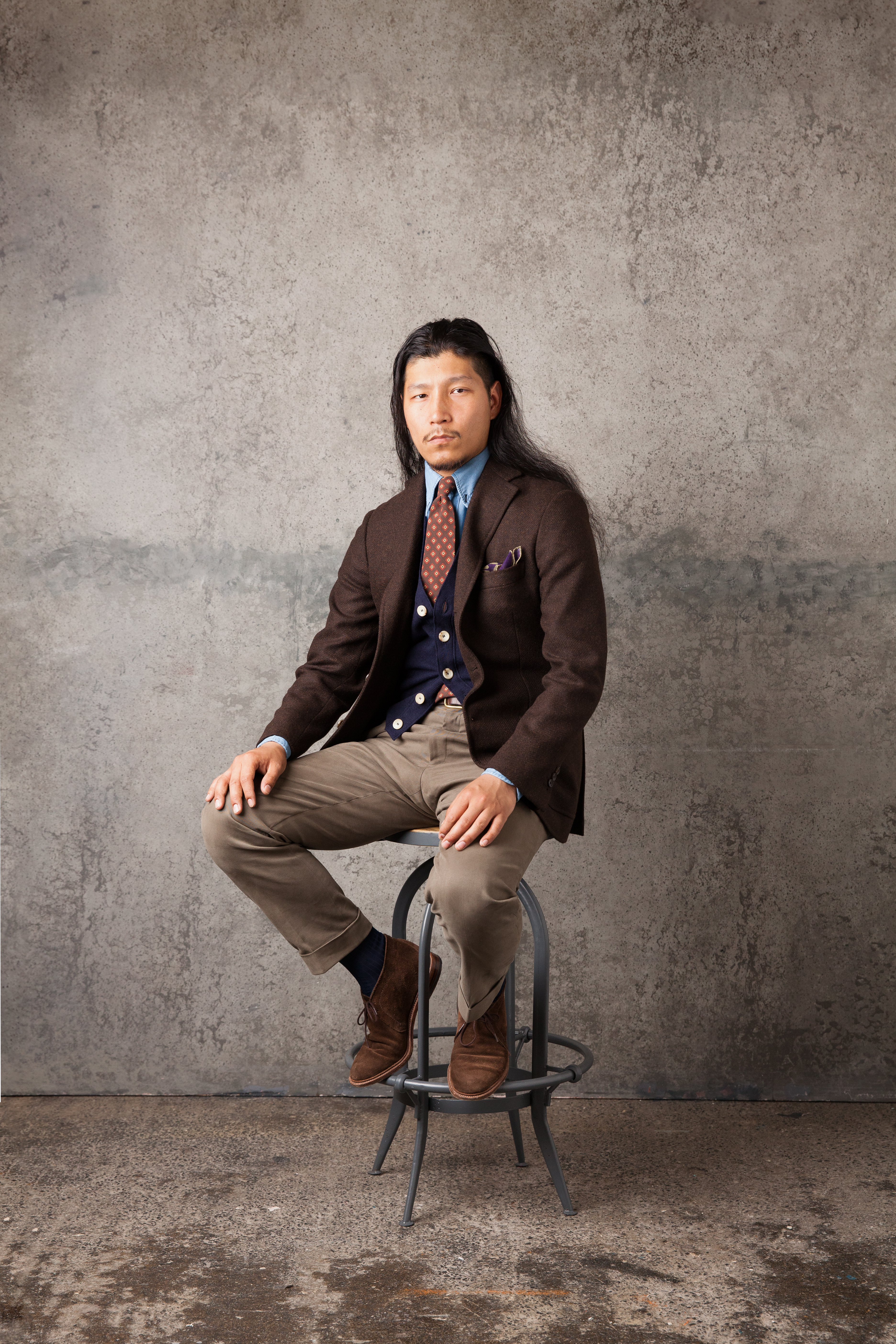 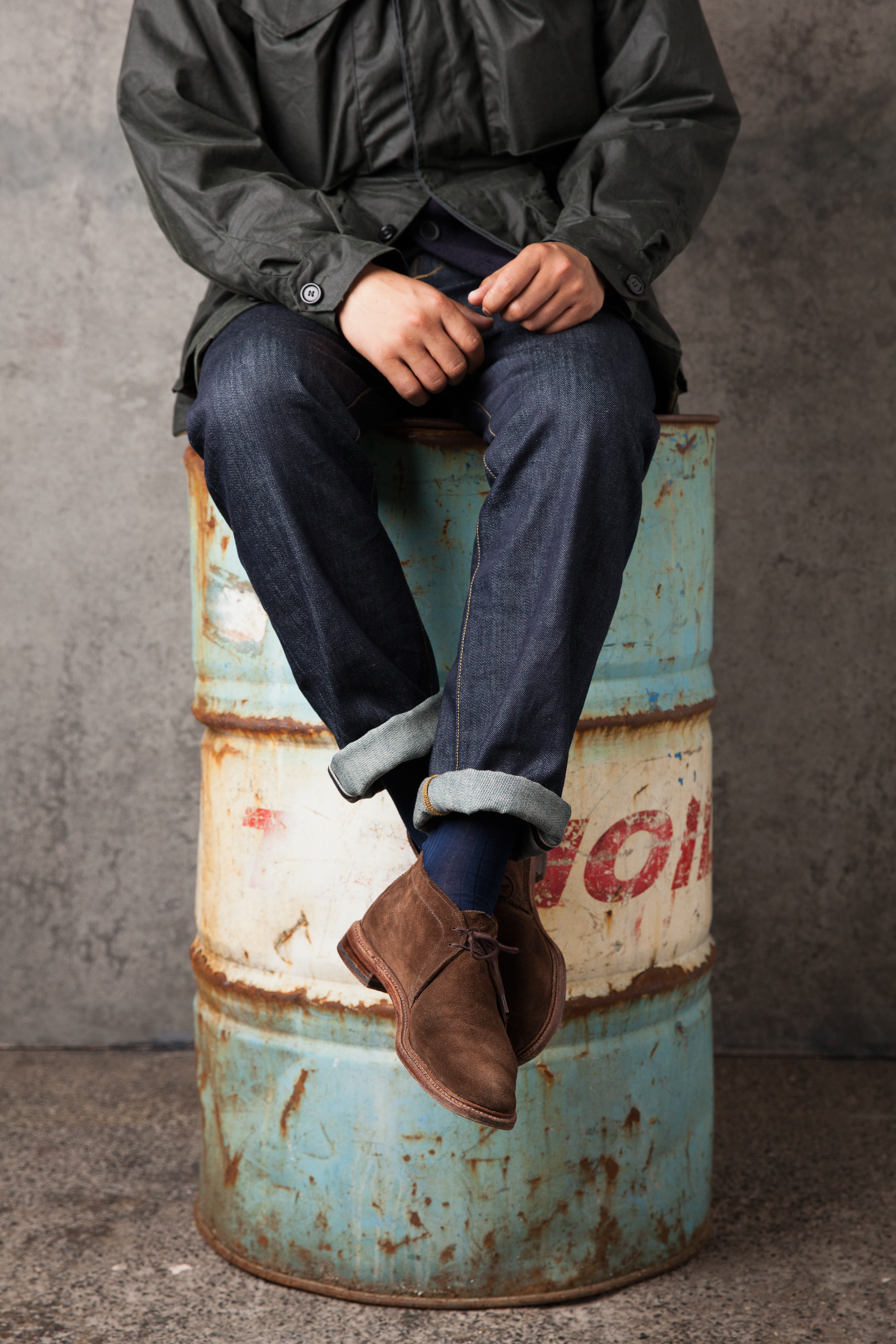 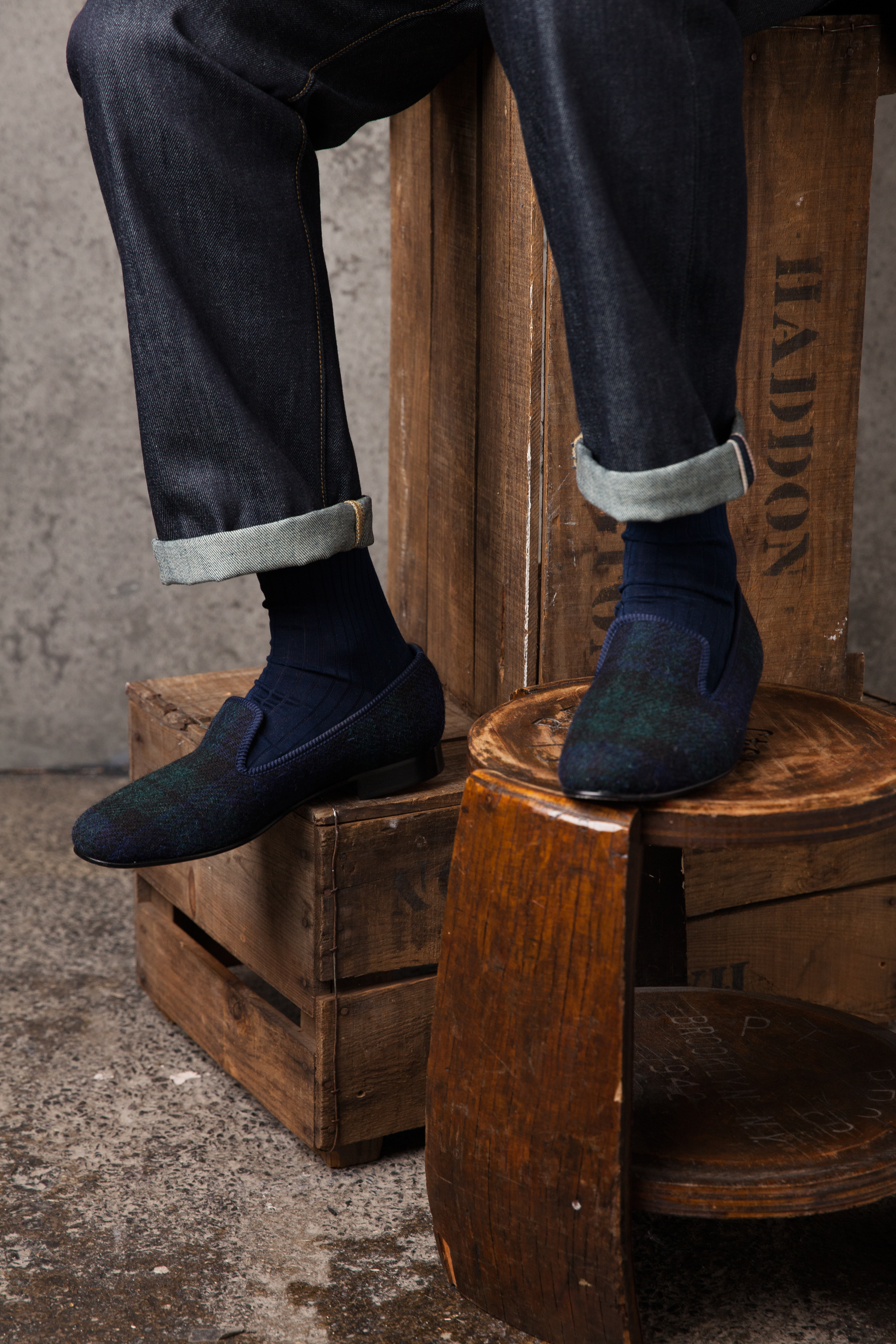 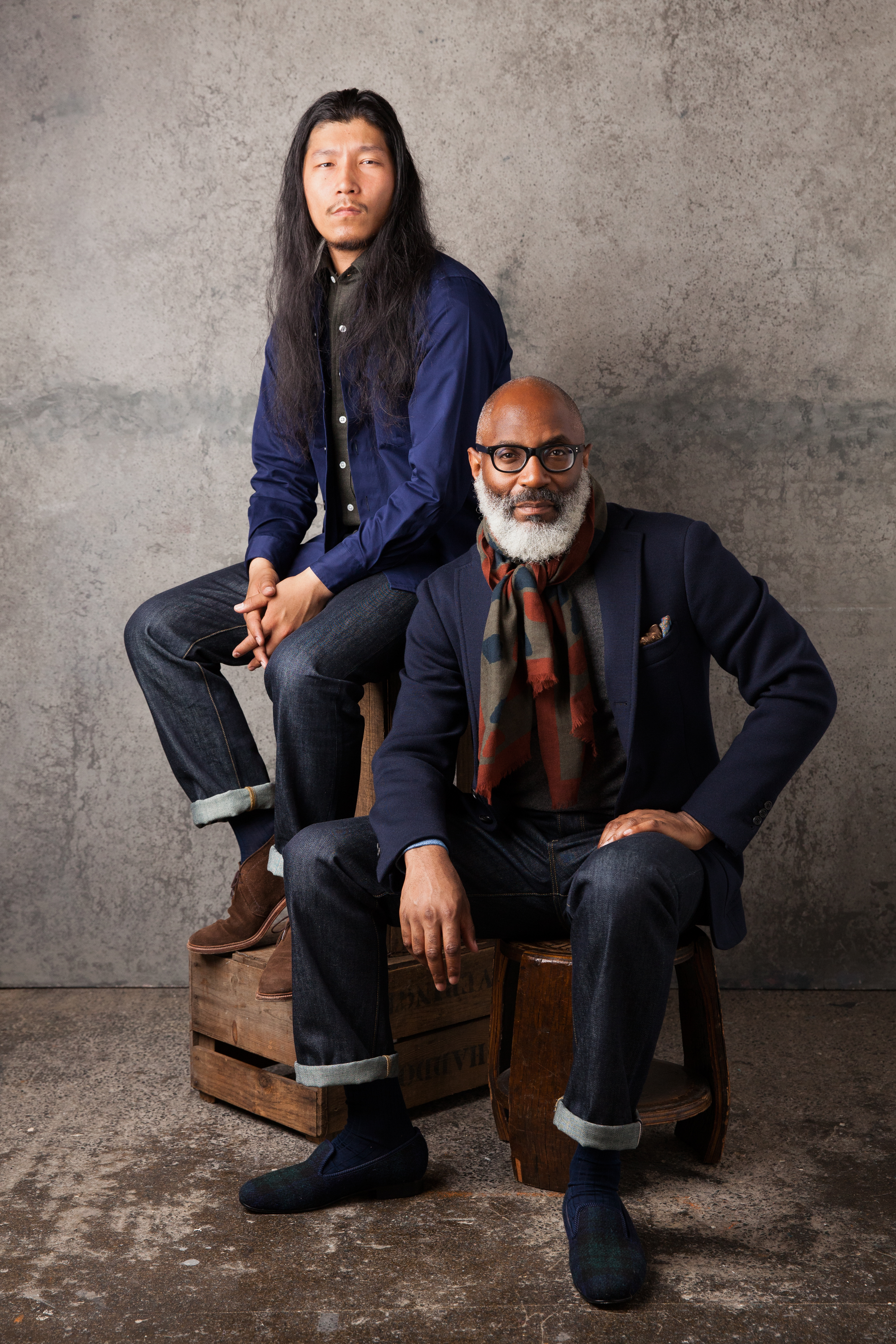 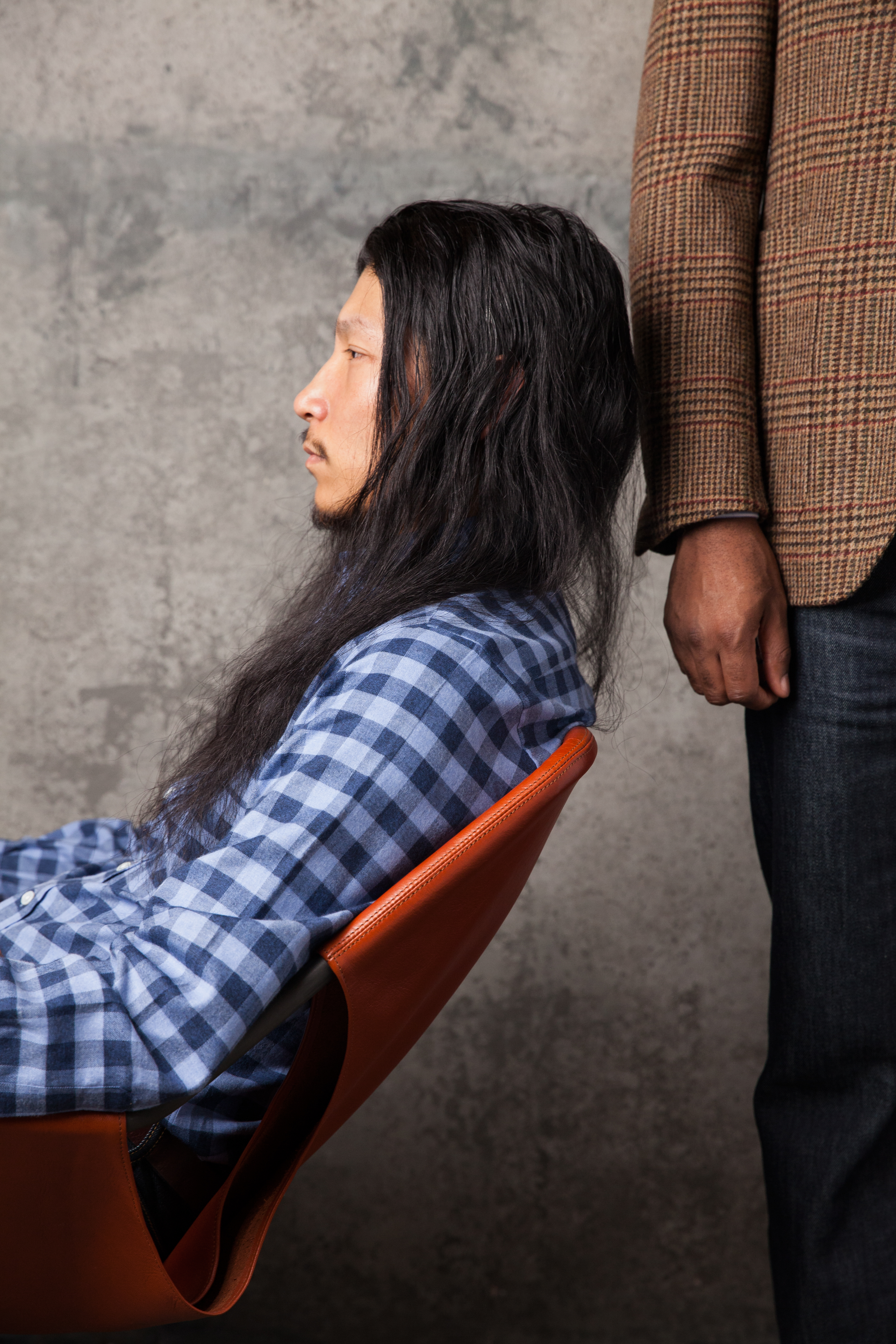 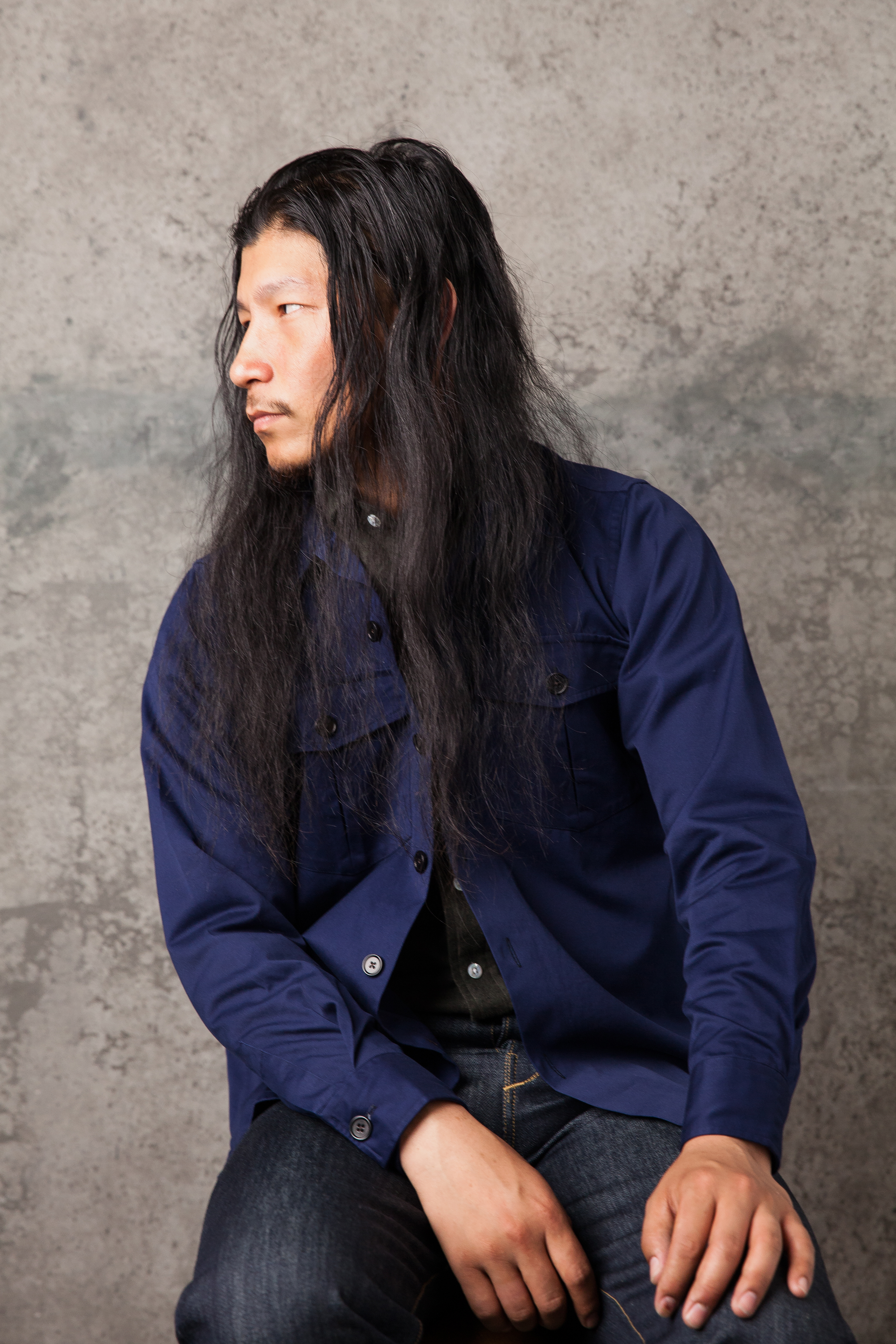 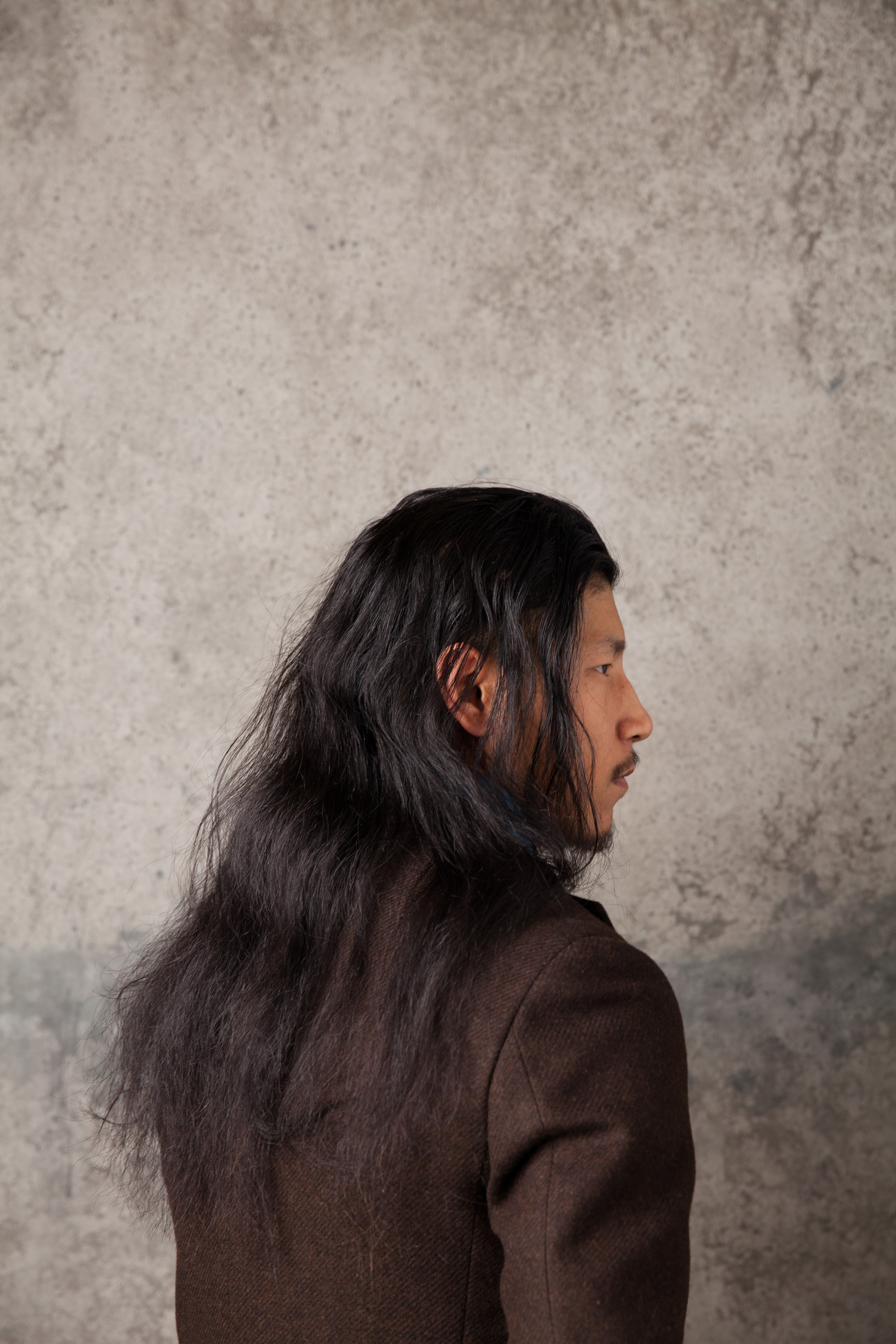 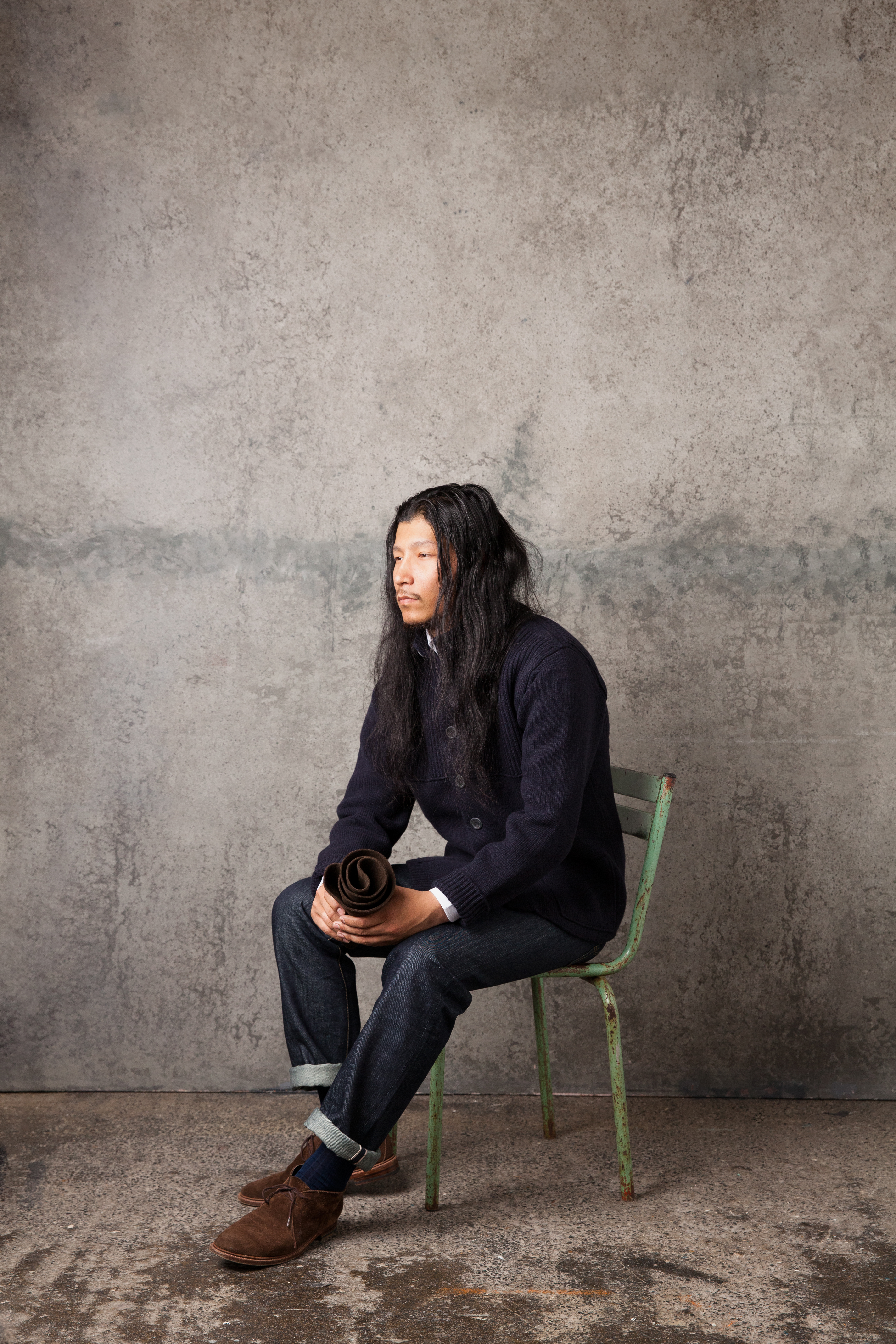 It was a year ago when I fell for the sartorial vibe. This love for the bespoke was furthered watching films like ‘LEGEND‘ where the classic British look had been championed. This boosted me to try this style on myself, mixing the sartorial with an urban readiness. Then, in July 2016, there was a knock on my door from Drake’s, and an opportunity to work with them on their AW16 Look Book Campaign.

Founded by Michael Drake in 1977, Drake’s aesthetics are of the highest quality. Every detail in every design, from fabric to fit is precise, an exciting prospect for anyone wanting to look their best at all times. Although Initially focusing on men’s scarves, Drake’s later shifted to specialise on men’s ties and pocket squares which is what they became known for. Whatever the focus or product, with Drake’s you can always guarantee an uncompromising dedication to excellence and craftsmanship.

ENTER
Back to Editorials

IN SEARCH OF STRUCTURE: IN VALENCIA, SPAIN
LIVIN’ THAT DENIM LIFE