KAMAKURA: A STONES THROW AWAY 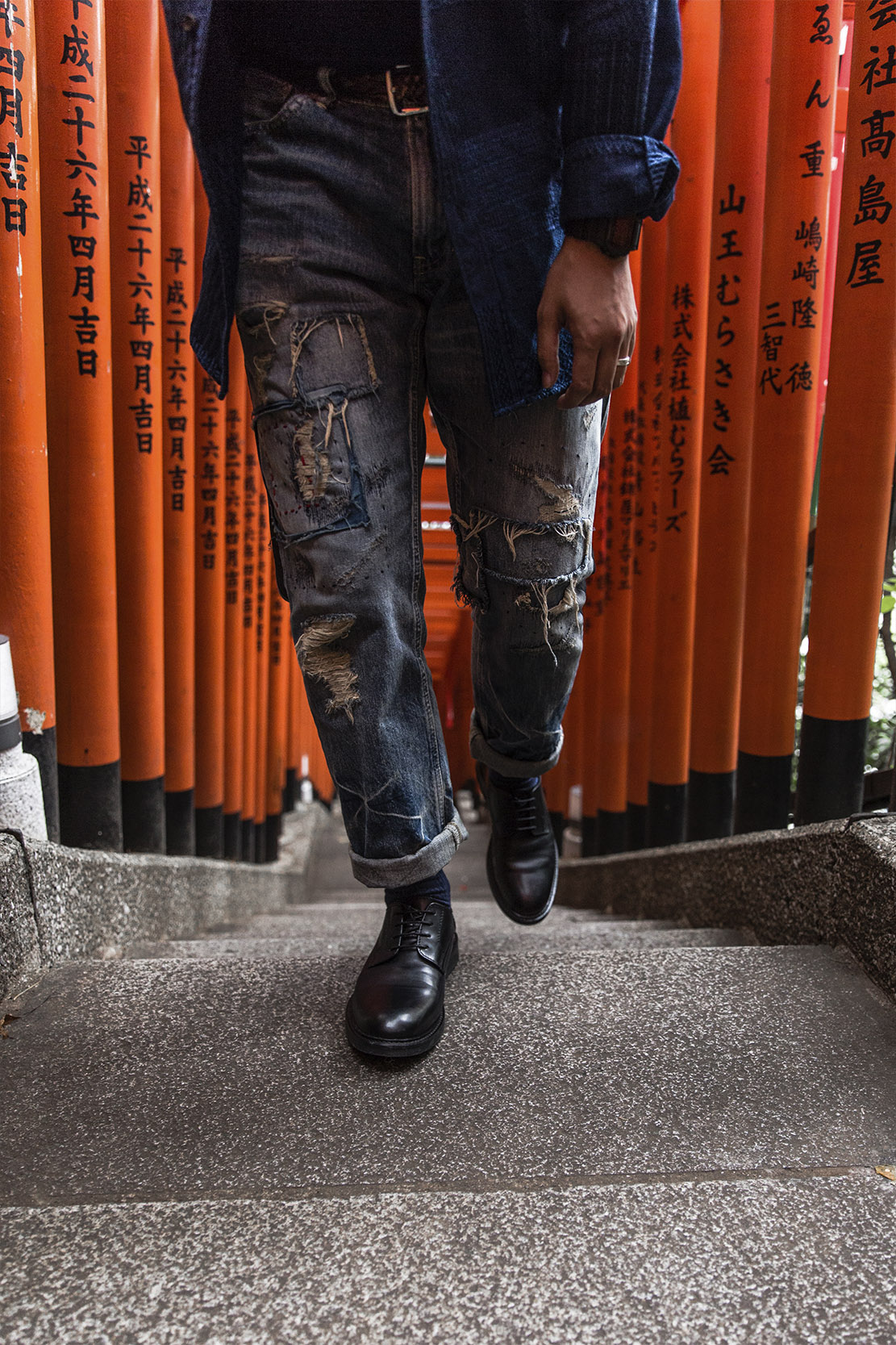 With every annual visit to my all time favourite city; Tokyo, you’d think i’d have run out of things to do and see. It’s actually quite the opposite. Yes, the capital city of Japan is the most congested city in the country and with the booming tourism surrounding it, it’s hard to think of places where you’ll be able to get away from the hustle and bustle and relax a bit. Don’t get me wrong, there are many beautiful temples, local tucked away food markets and unique experiences to be had in central Tokyo, even hidden shrines squeezed in between large skyscrapers like the one in the photo on the left (Hie Shrine). It all depends on timing and the willingness to explore. But this blogpost is specifically for those who seek to travel a bit further out from the city.

There are many beautiful and interesting cities that we visited this year including Yokohama, home to the country’s biggest Chinatown as well as Enoshima, Takao and our favourite this time was a coastal town in Kanagawa prefecture; Kamakura, just a stone’s throw away. Ok, maybe not but it’s less than an hour south of Tokyo on the local train. Although a very small city in comparison to it’s other neighbouring cities, it’s actually quite a big tourist destination. But with its mass of numerous temples, shrines and culinary establishments, you’d never feel overly overwhelmed.

Now i’d suggest that anyone that is planning to take a day-trip over from Tokyo to Kamakura, to leave early about 7:30am, especially if you’ll be visiting the amazing Hokoku-ji Bamboo garden located east of the city as i’m 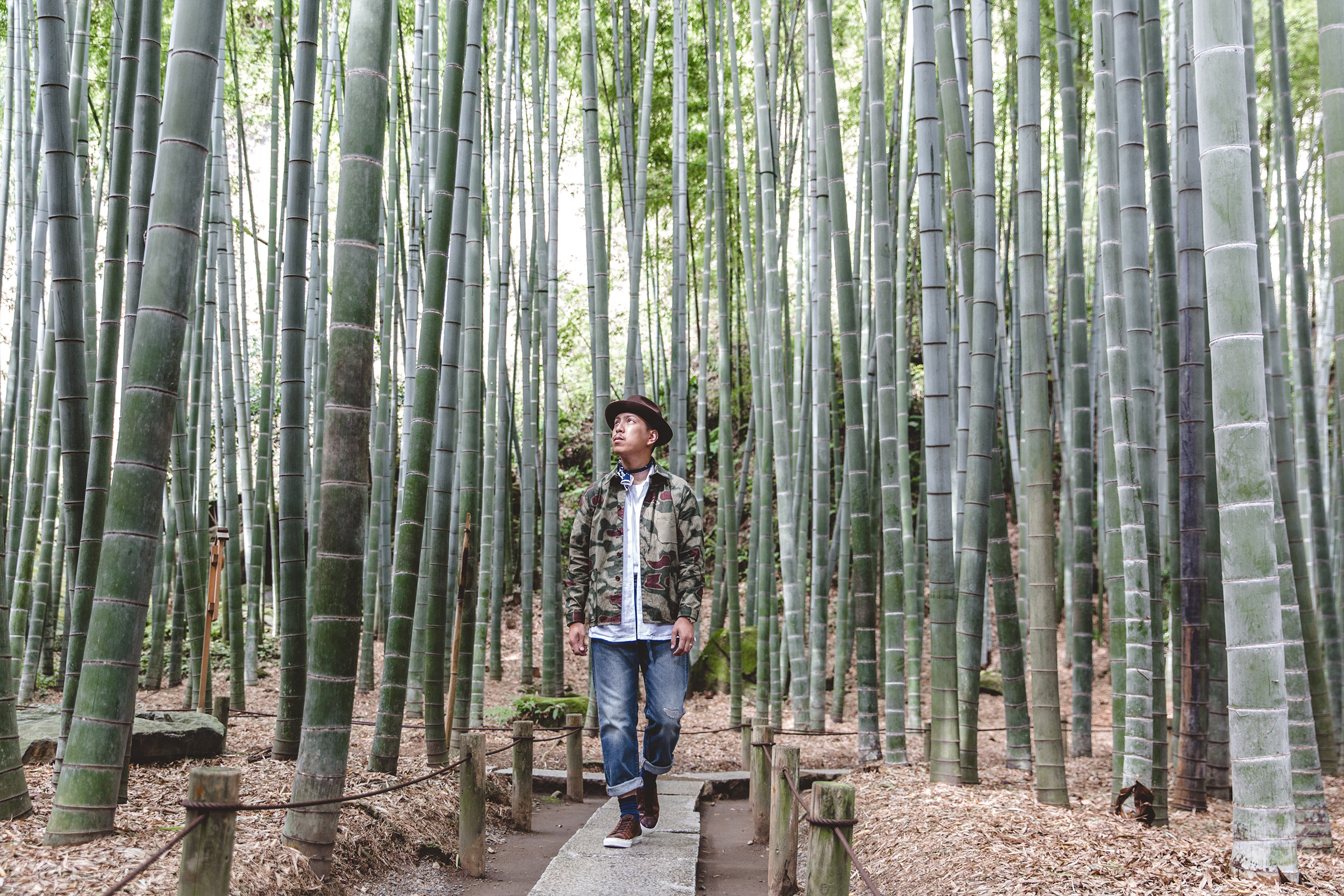 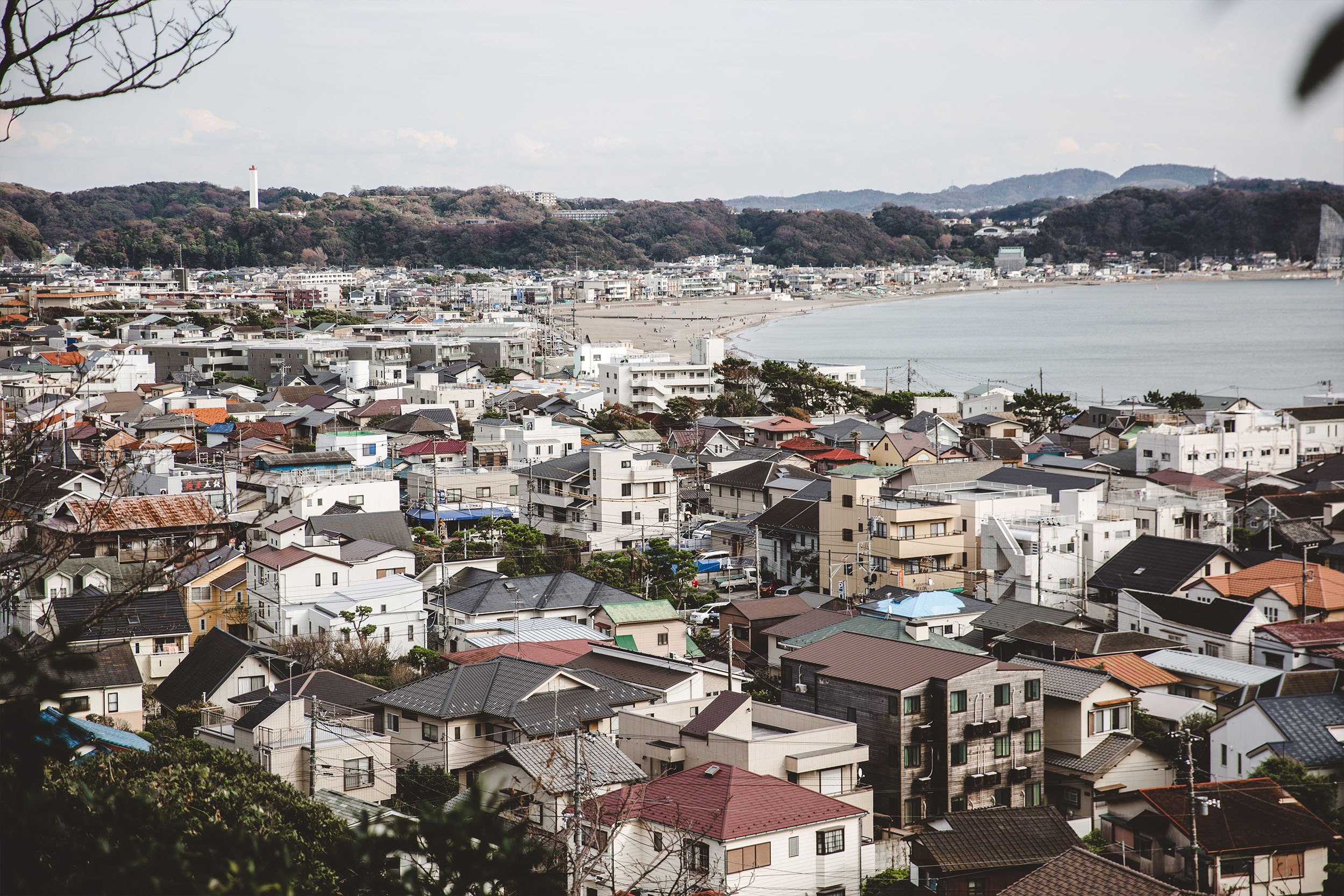 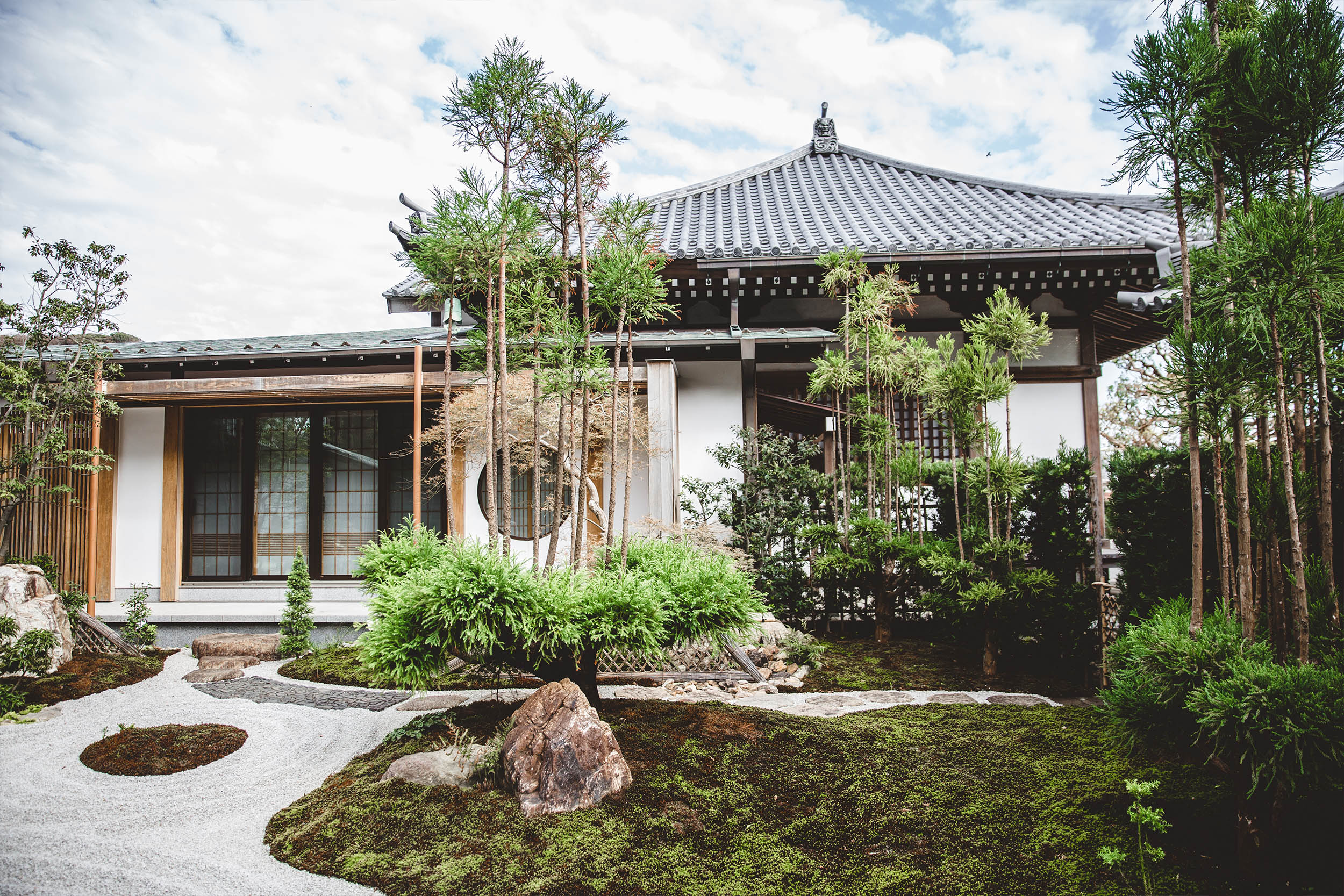 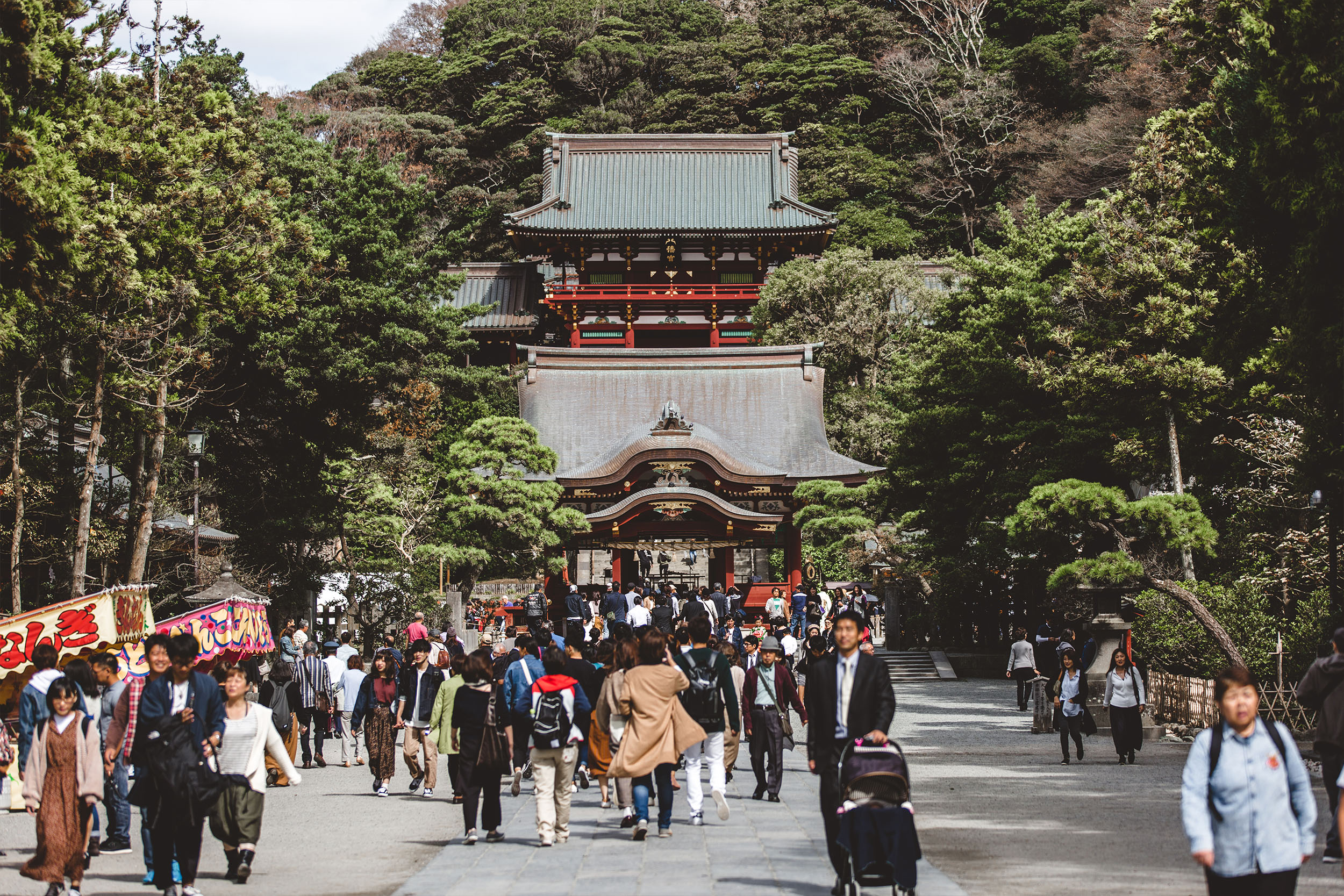 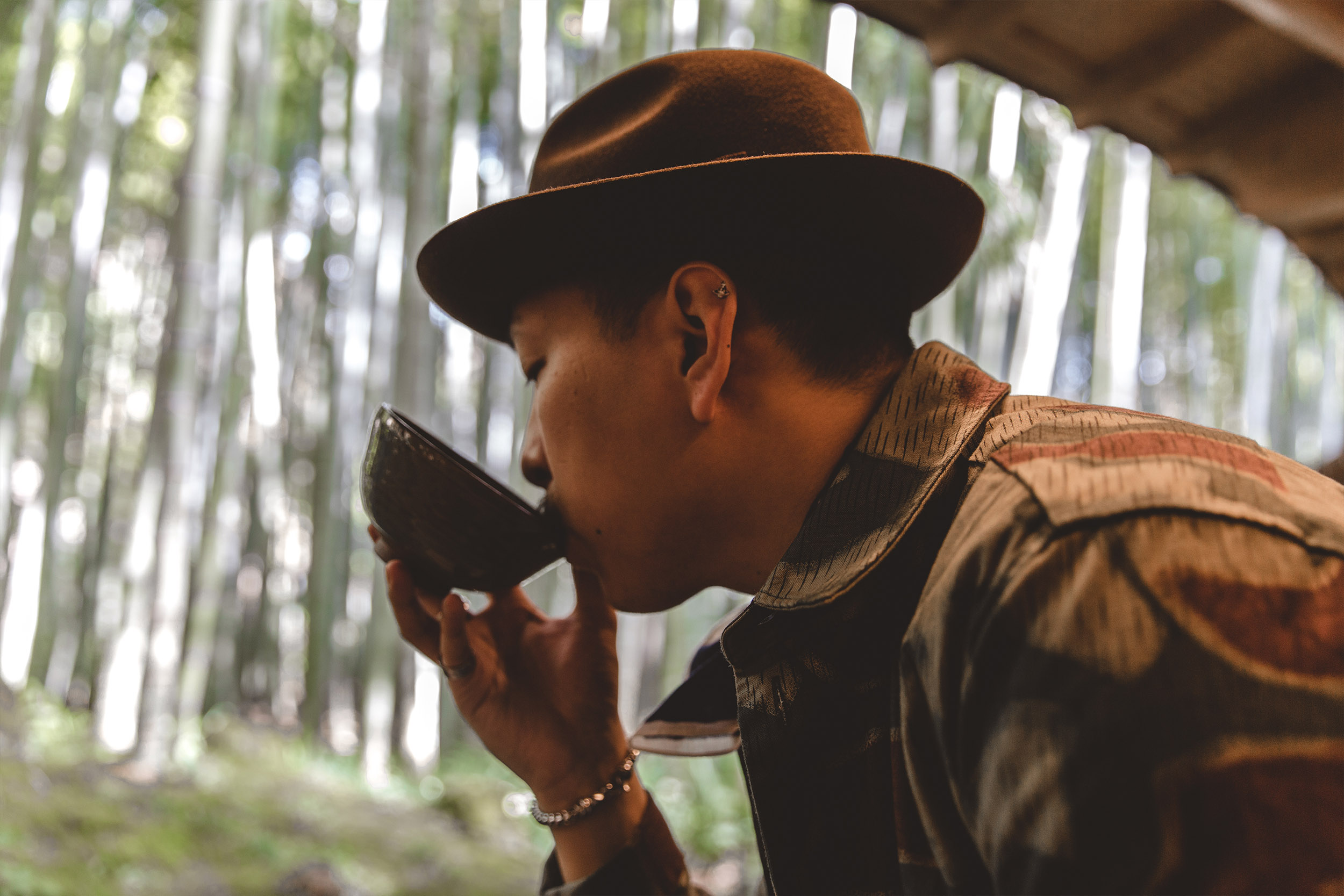 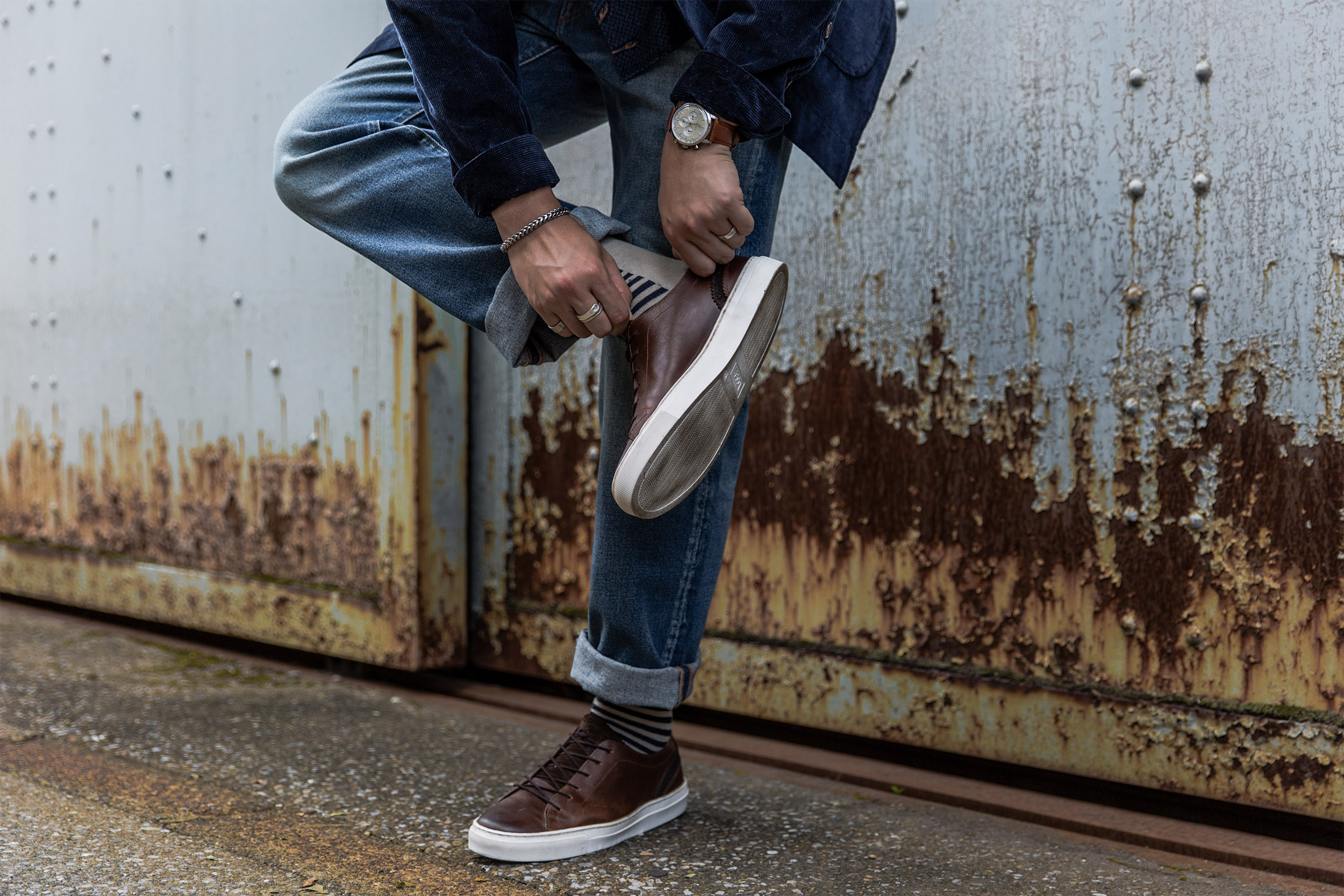 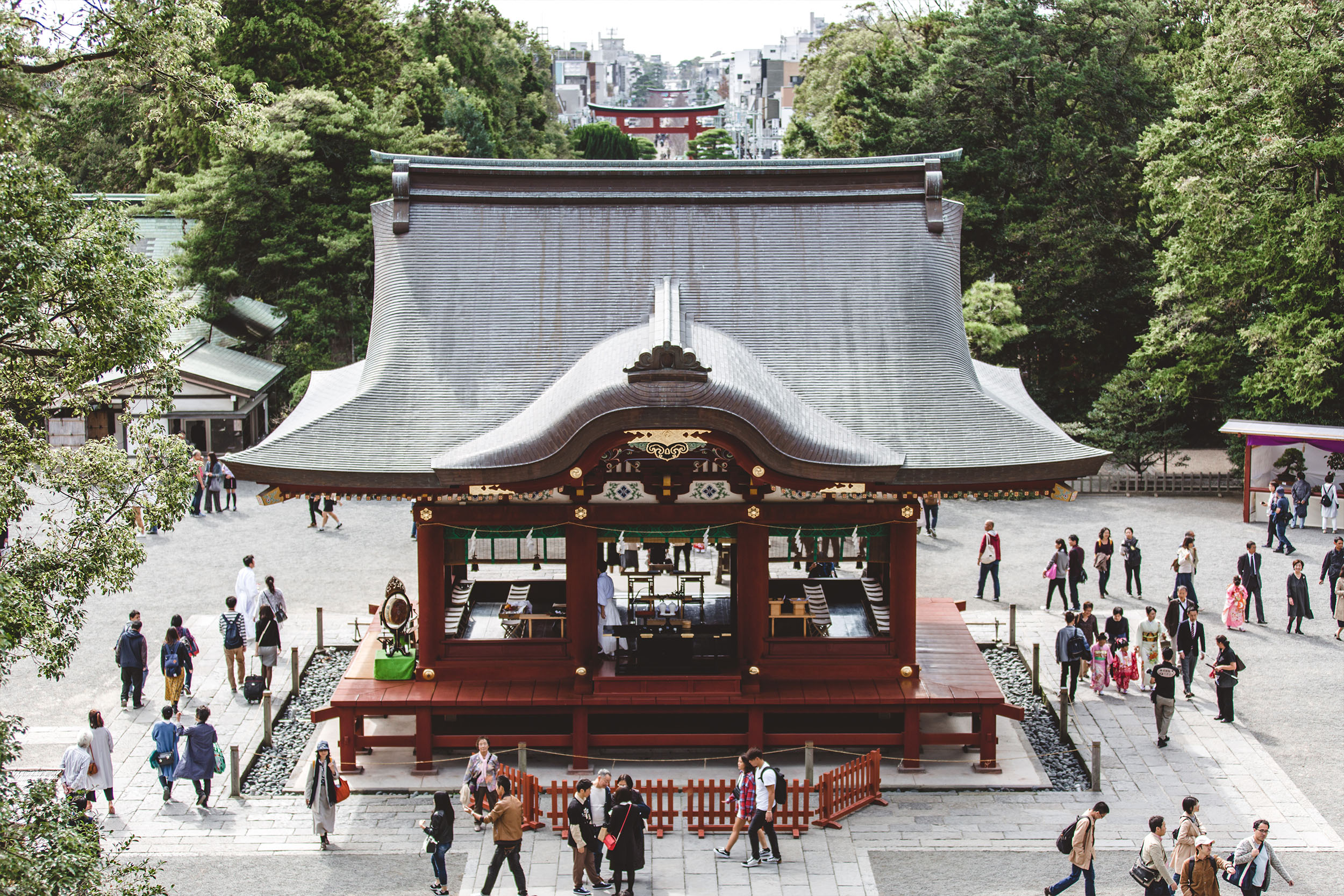 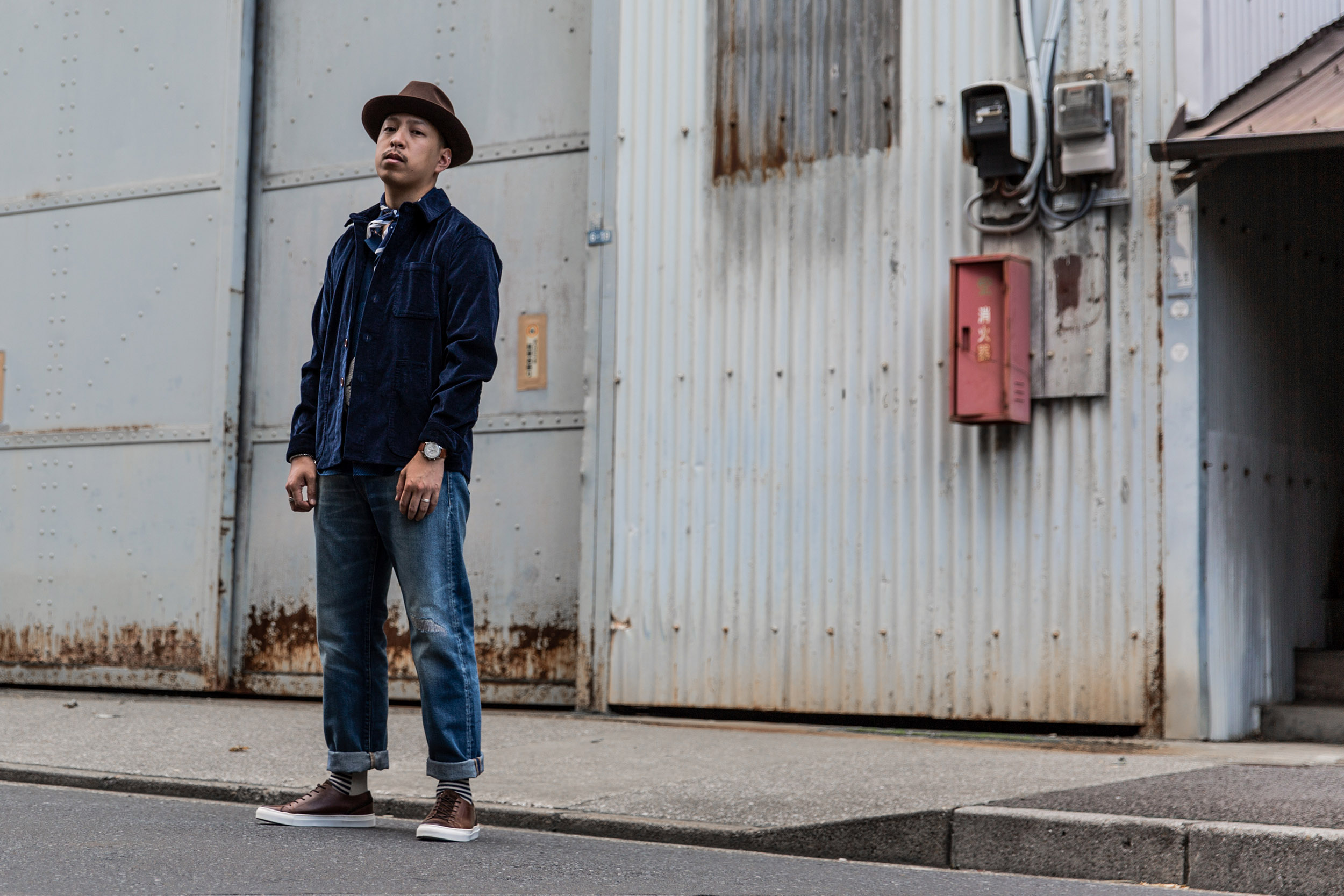 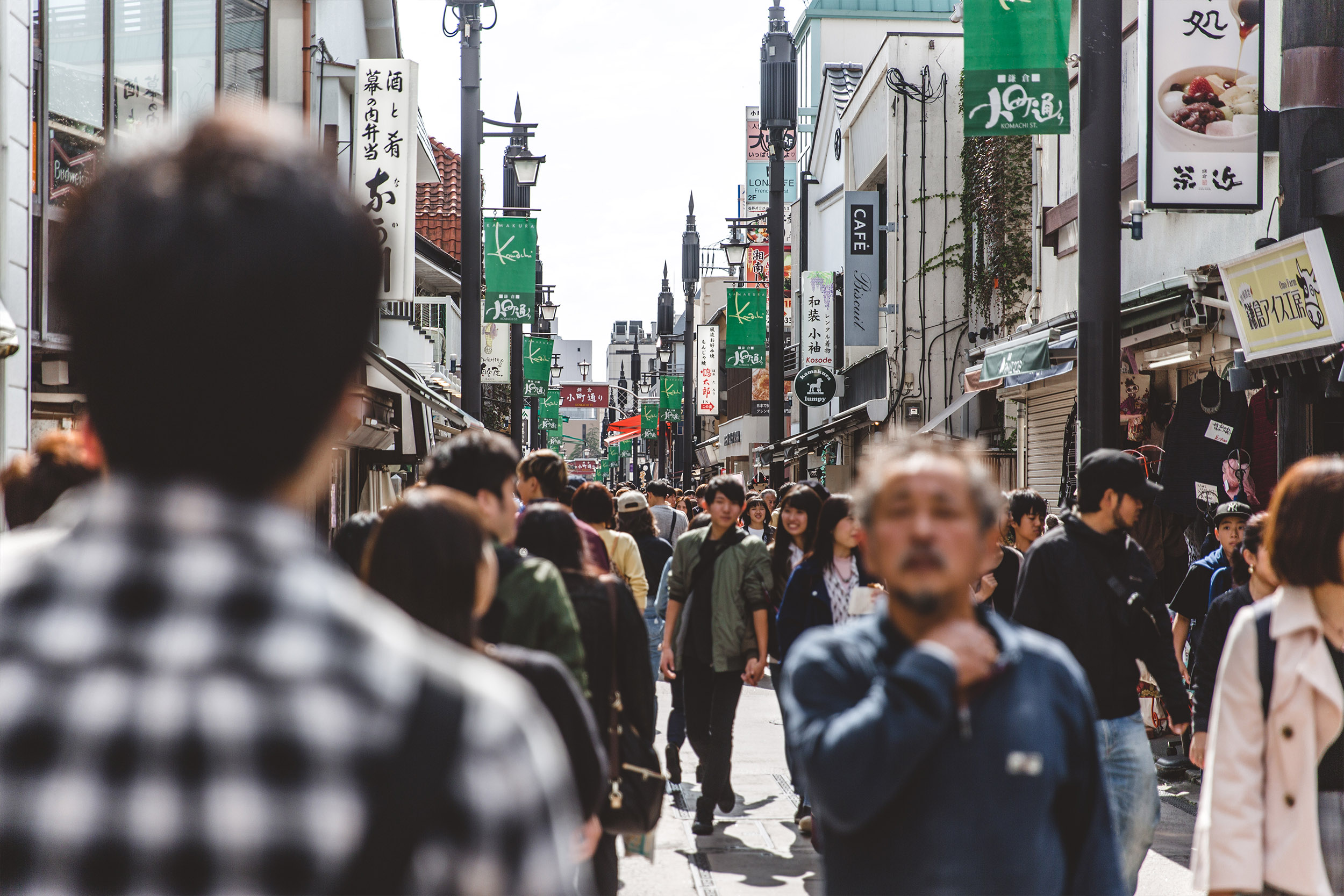 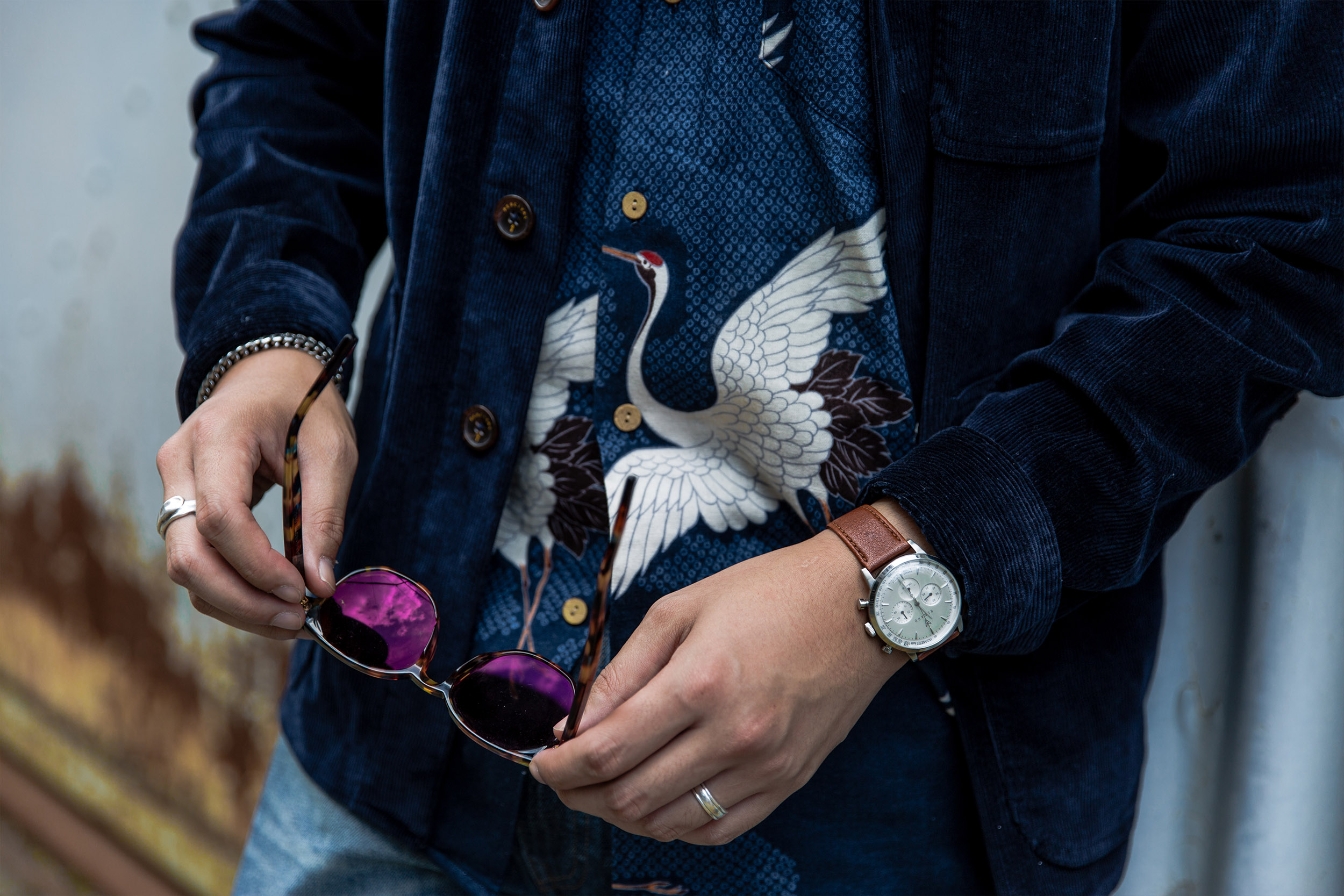 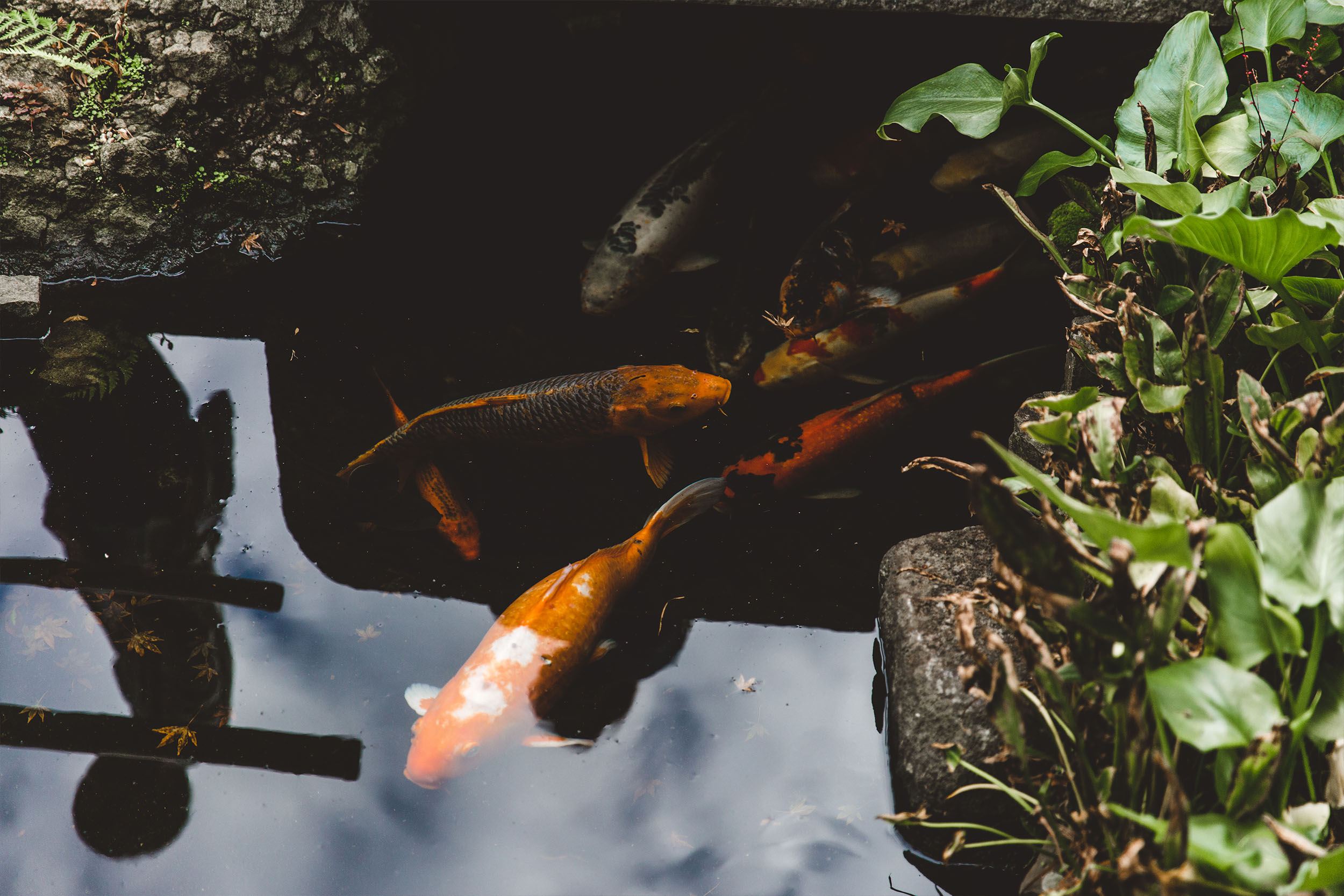 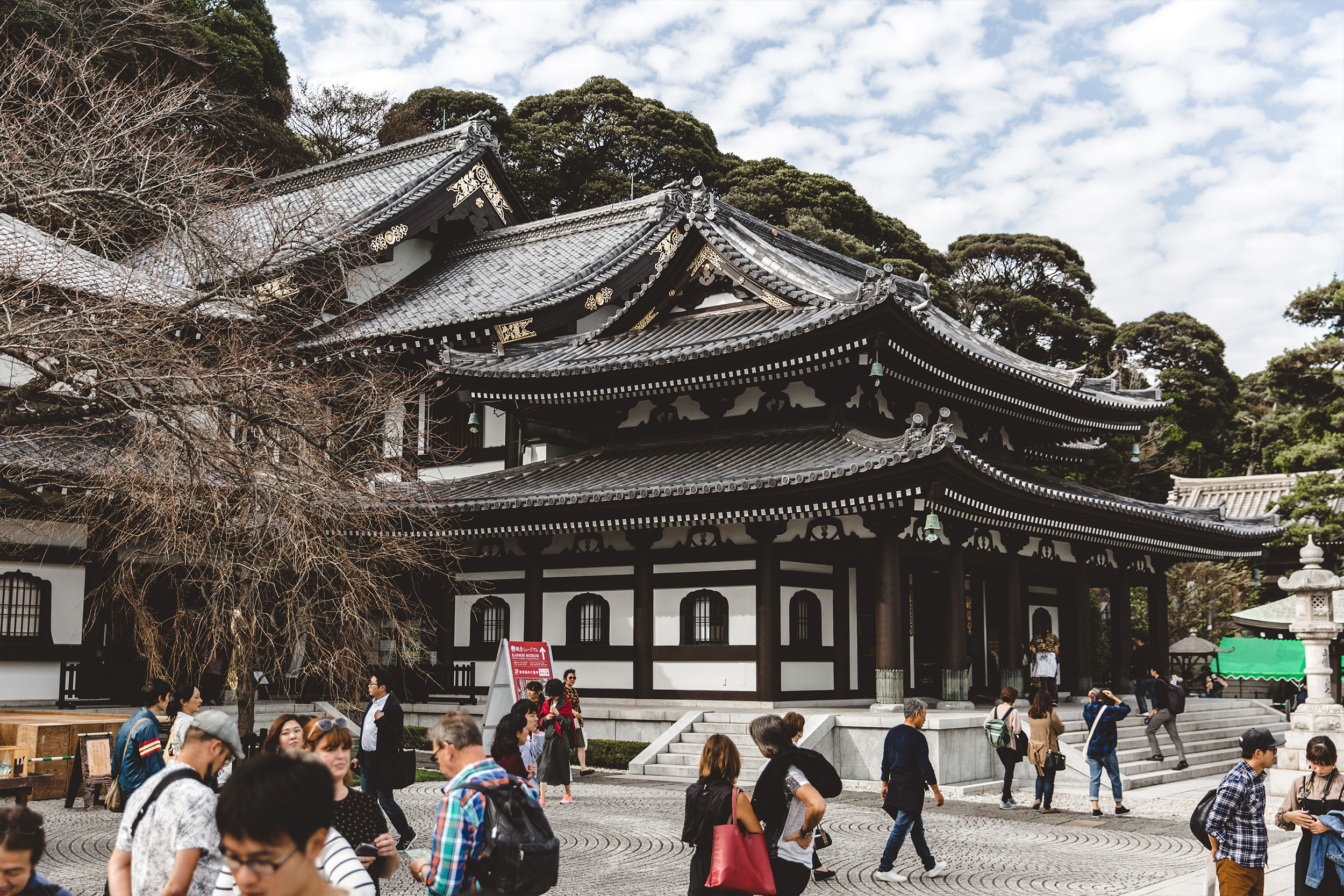 sure you’ll want to capture a shot of these towering trees without the flooding tourists that pop in at 9:30am (it opens at 9:00am). And be sure to buy a ticket with matcha tea in the teahouse that lives within the forest. It’s quite surreal sipping tea whilst listening to the wind blow the bamboo trees into each other. Its like a scene out of House of Flying Daggers. Now, after a morning hiking up and down to the various temples like Hachimangu Shrine, Engakuji Temple take a stroll down Kamakura’s most famous food street; Komachi Dori. You’ll be able to sample everything from your favourite Japanese Kintsuba sweets to Sweet potato soft cream, matcha flavoured dorayaki and more.

The best place to end the day would also be taking a local train to Hase station and visiting Hasedera Temple that has an amazing view of the whole city and coast of Kamakura including Yuigahama beach. To note that on a good clear day and a bit of luck, you may even be able to catch a glimpse of the infamous Mount Fuji poking out above the horizon at Yuigahama beach.

All in all, it’s always a good idea to come away from the norm of big city exploration in exchange for a more leisurely stroll around a more intimate town with just as much history and beautiful sights. Plus its that much more romantic in a way. 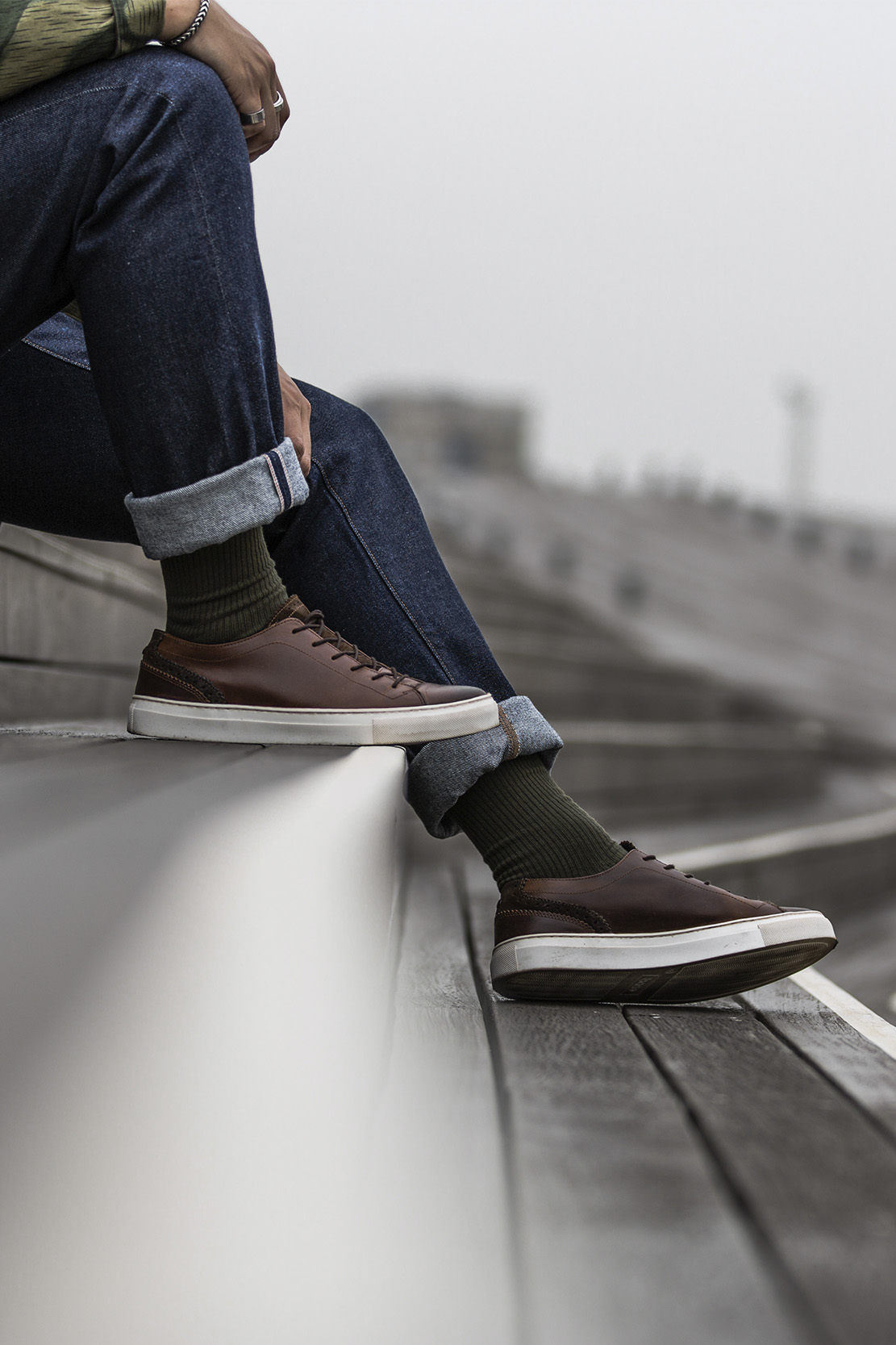 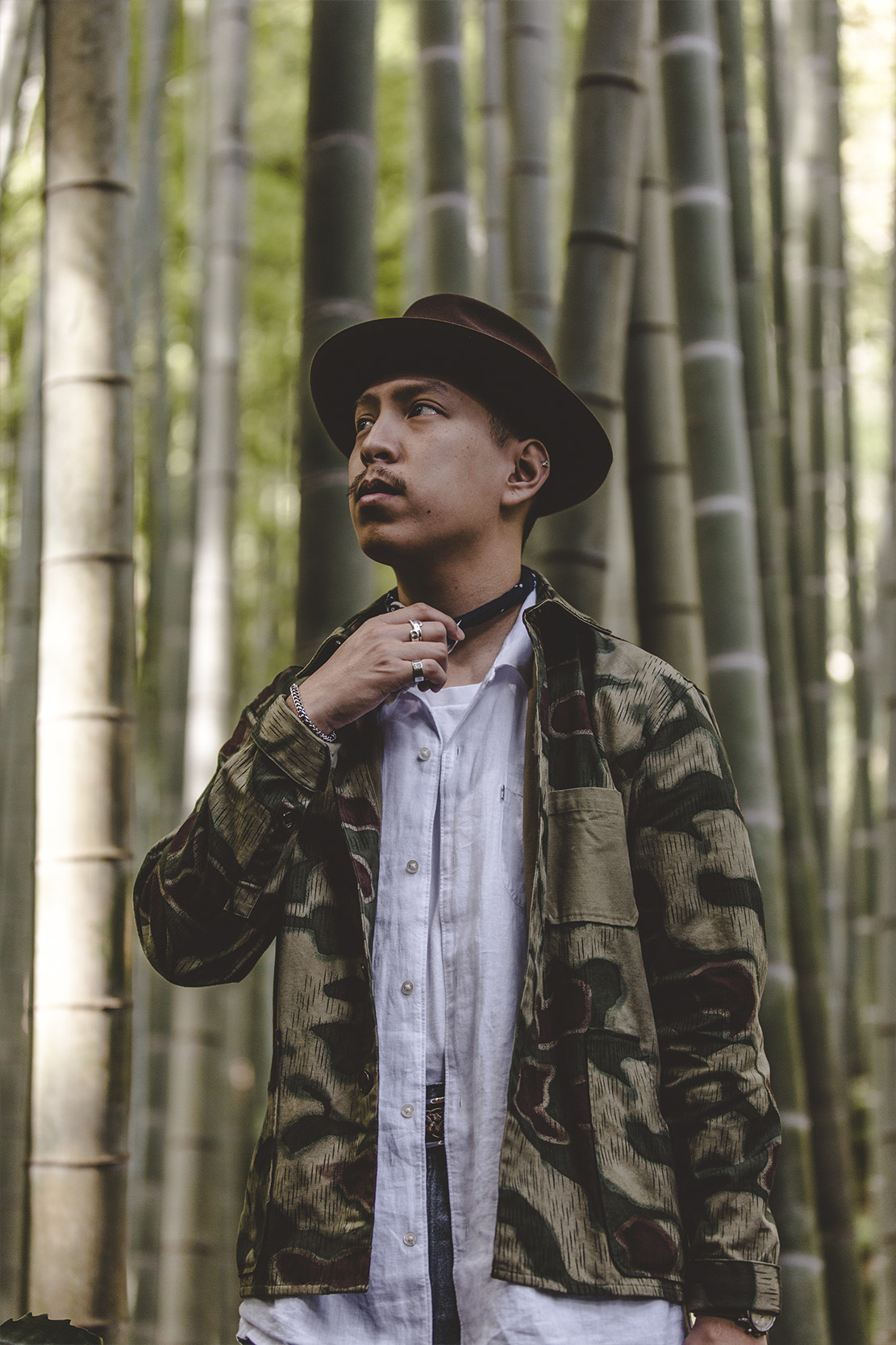 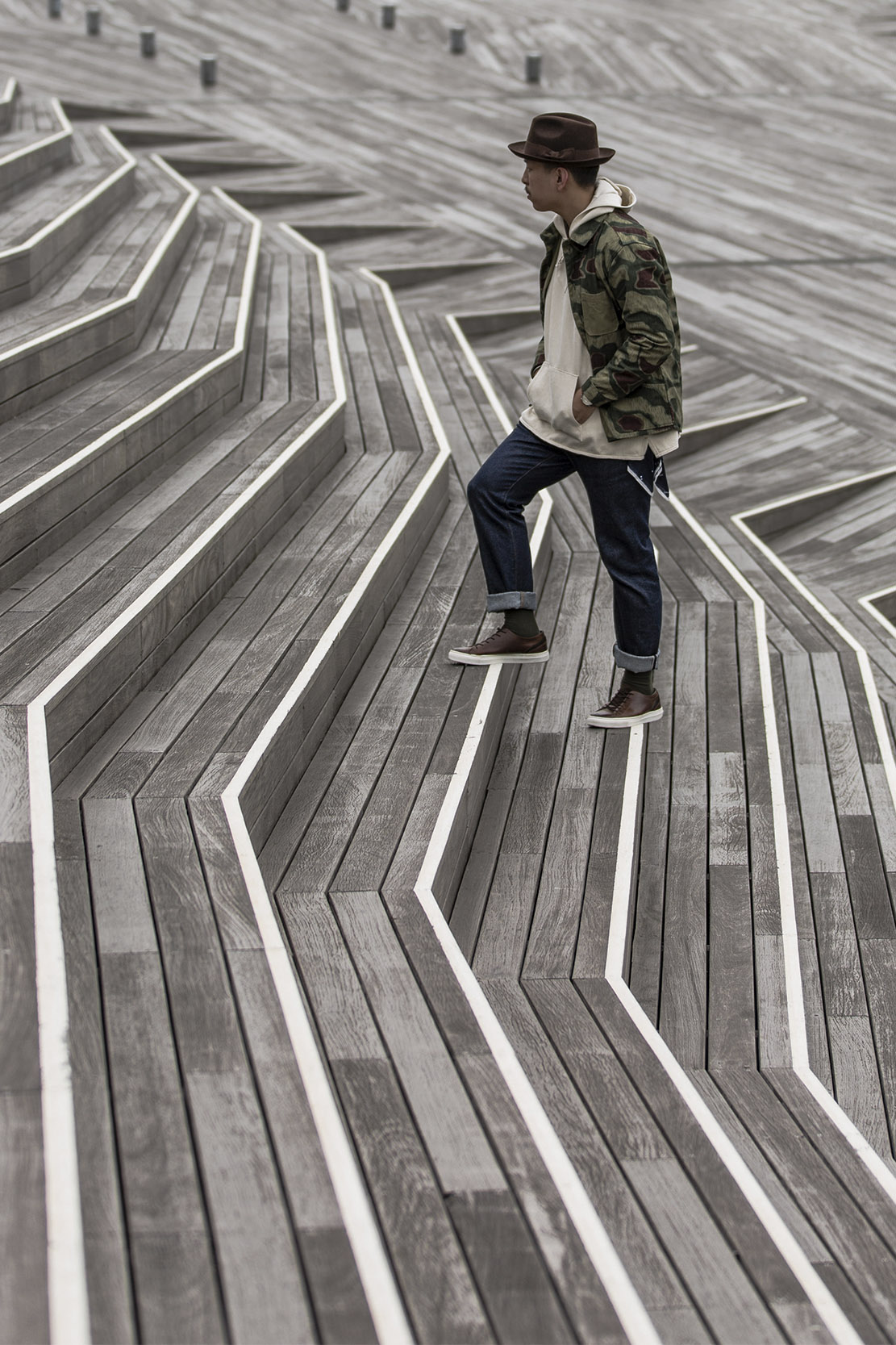 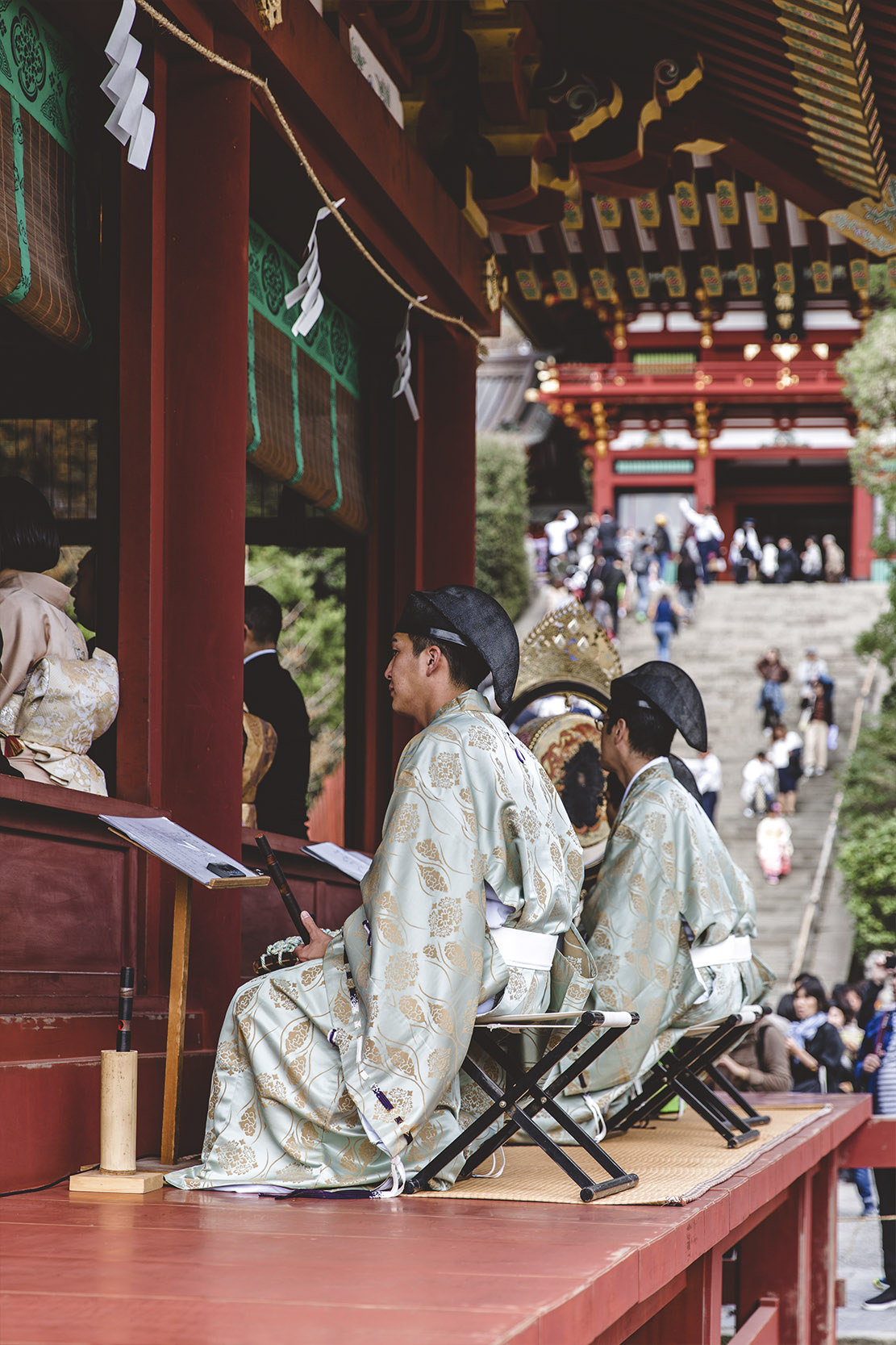 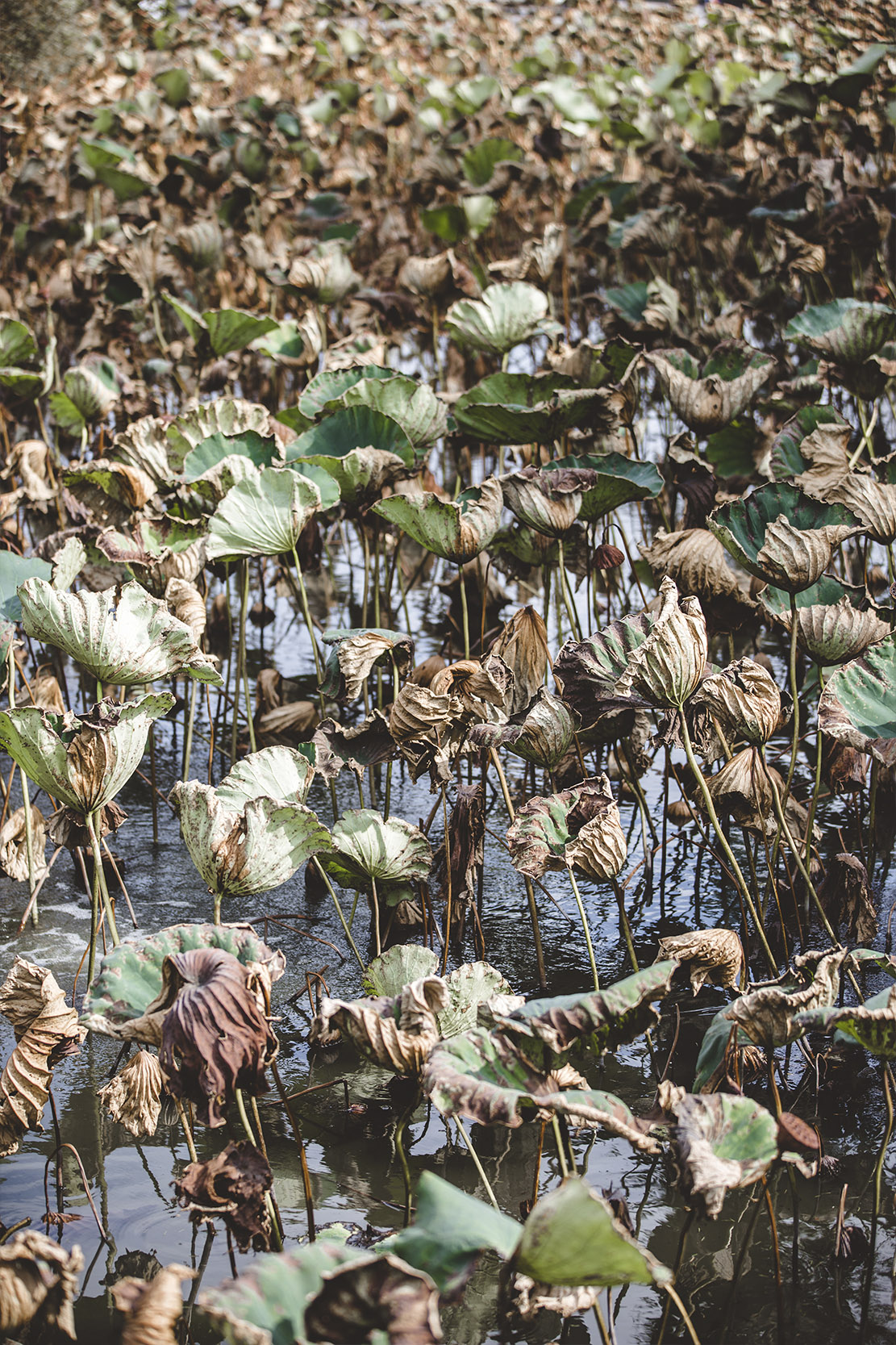 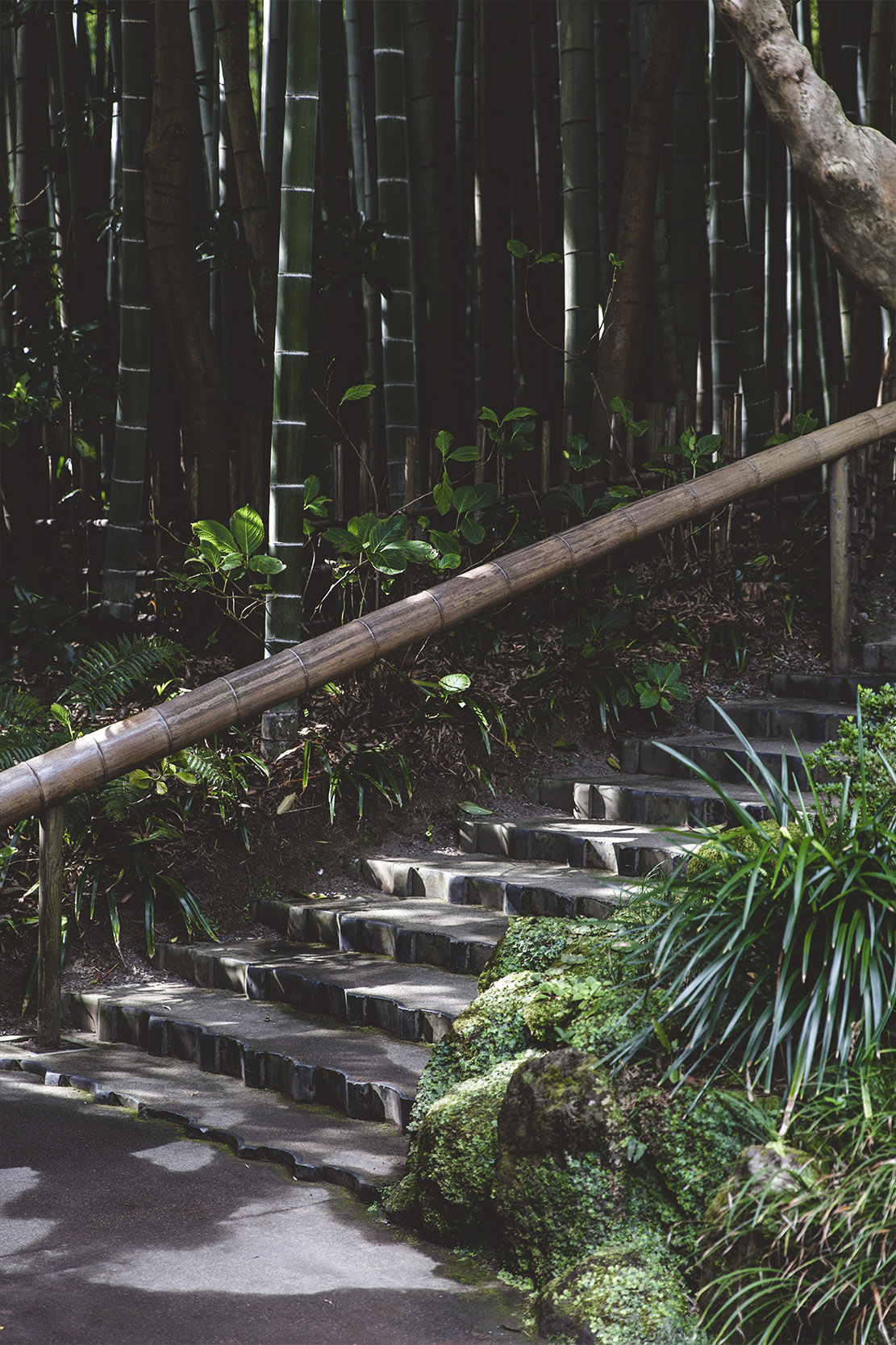 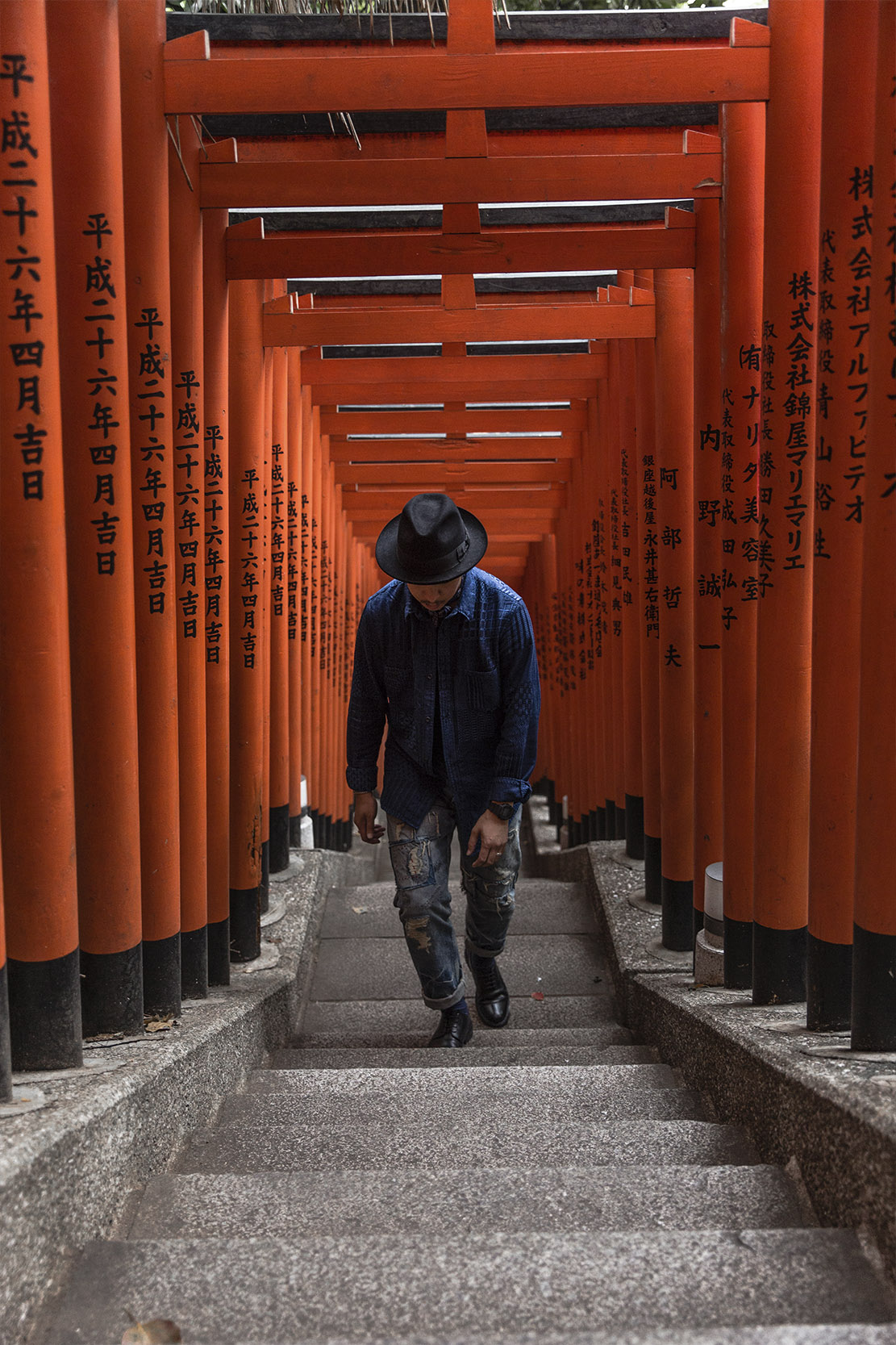 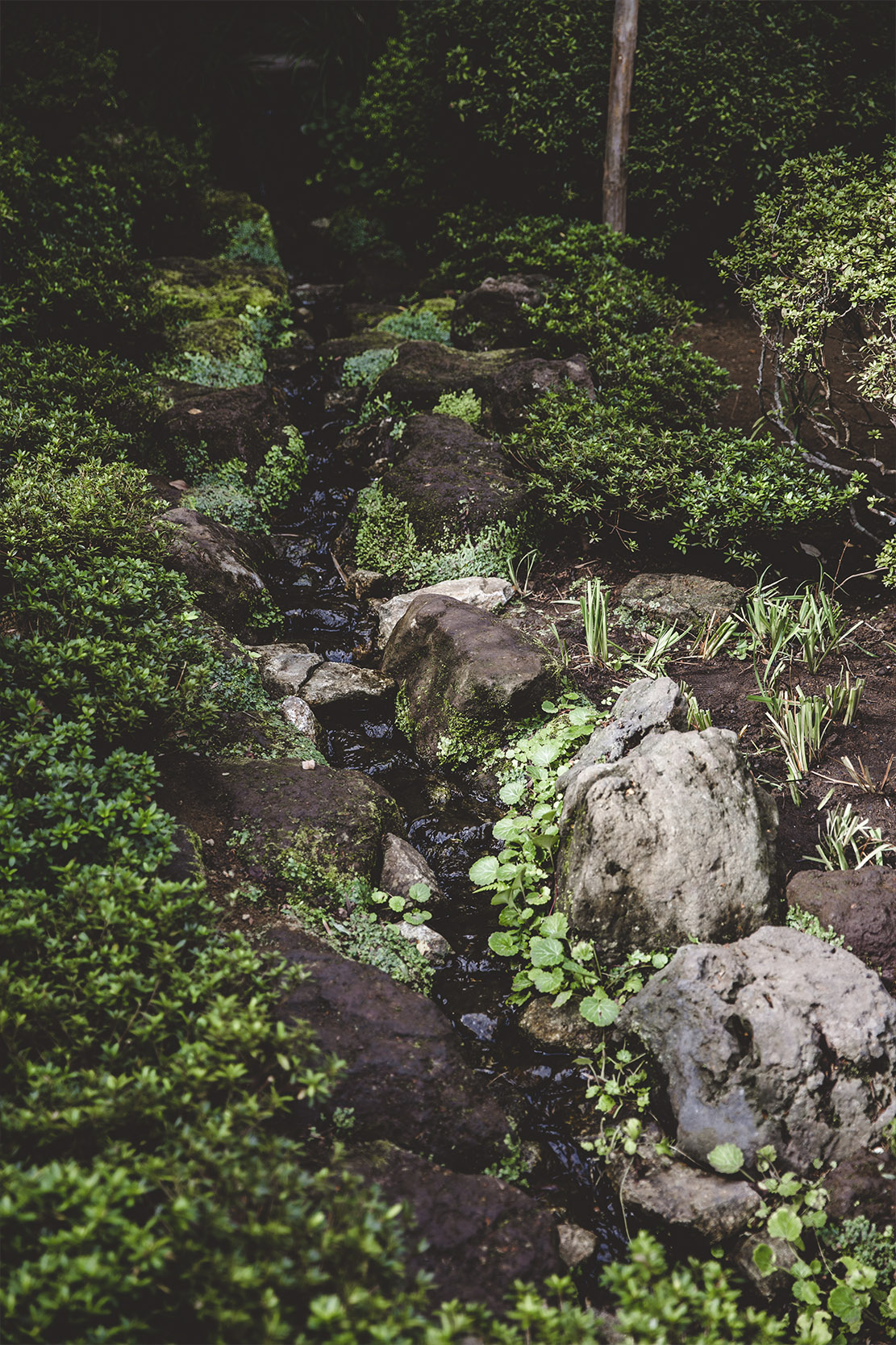 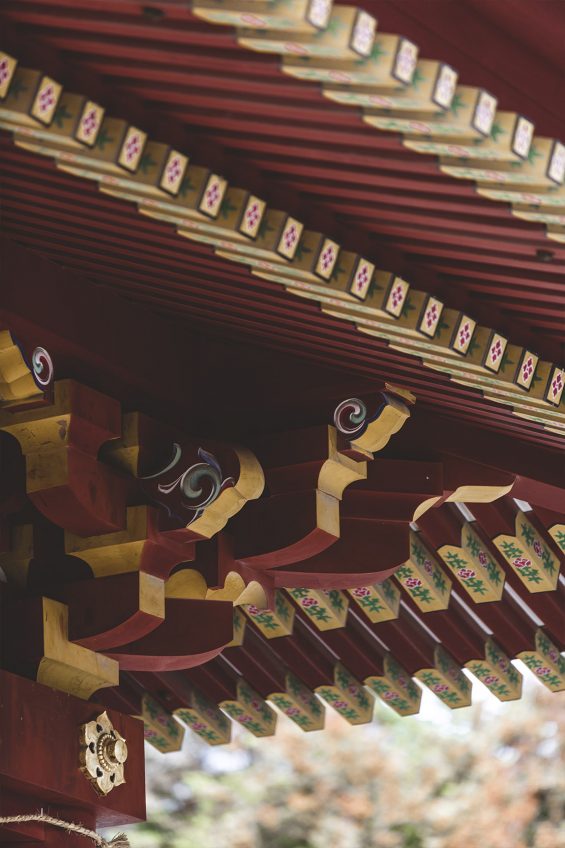 check out the full collection of AW18 footwear now online at: