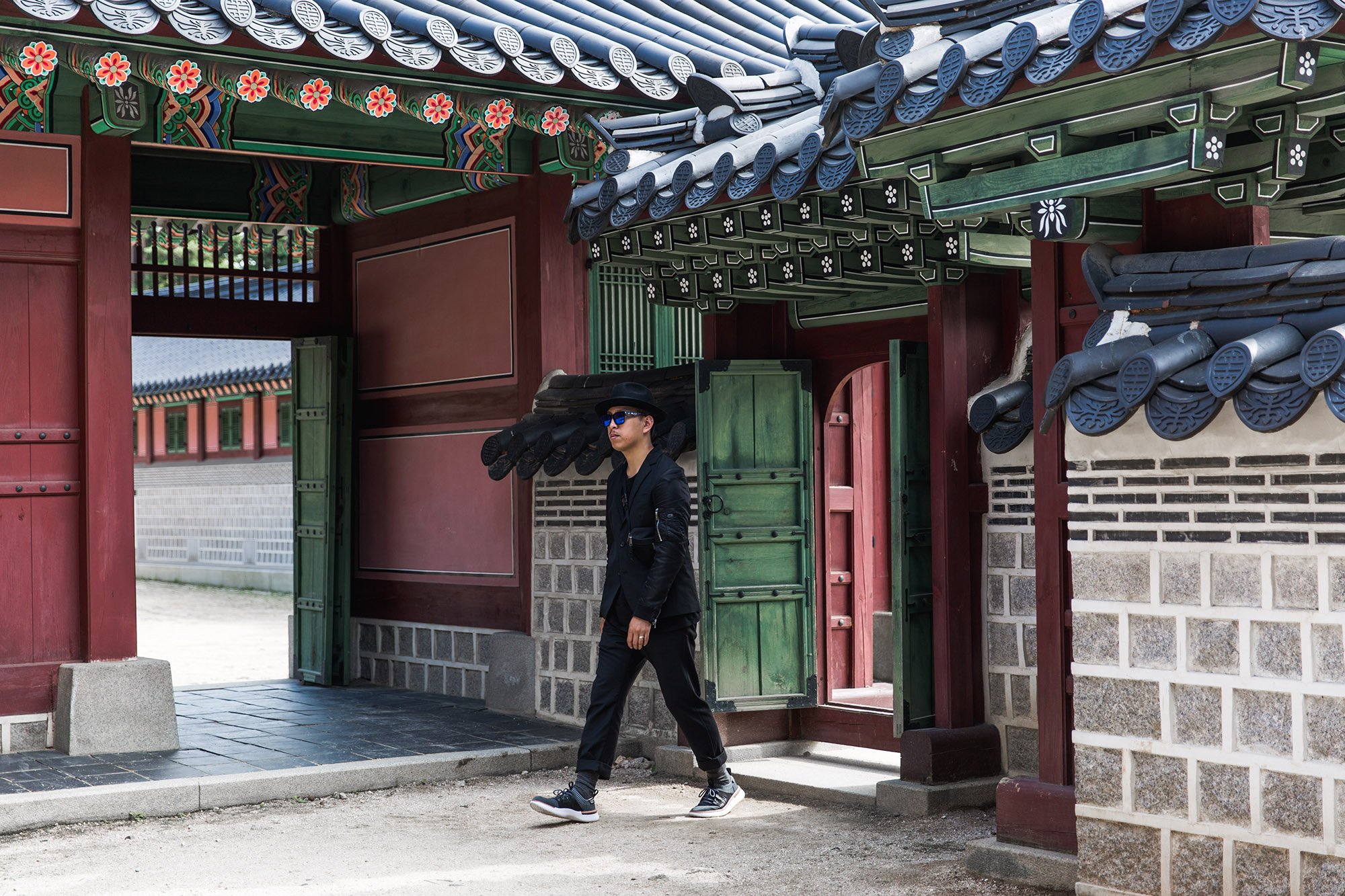 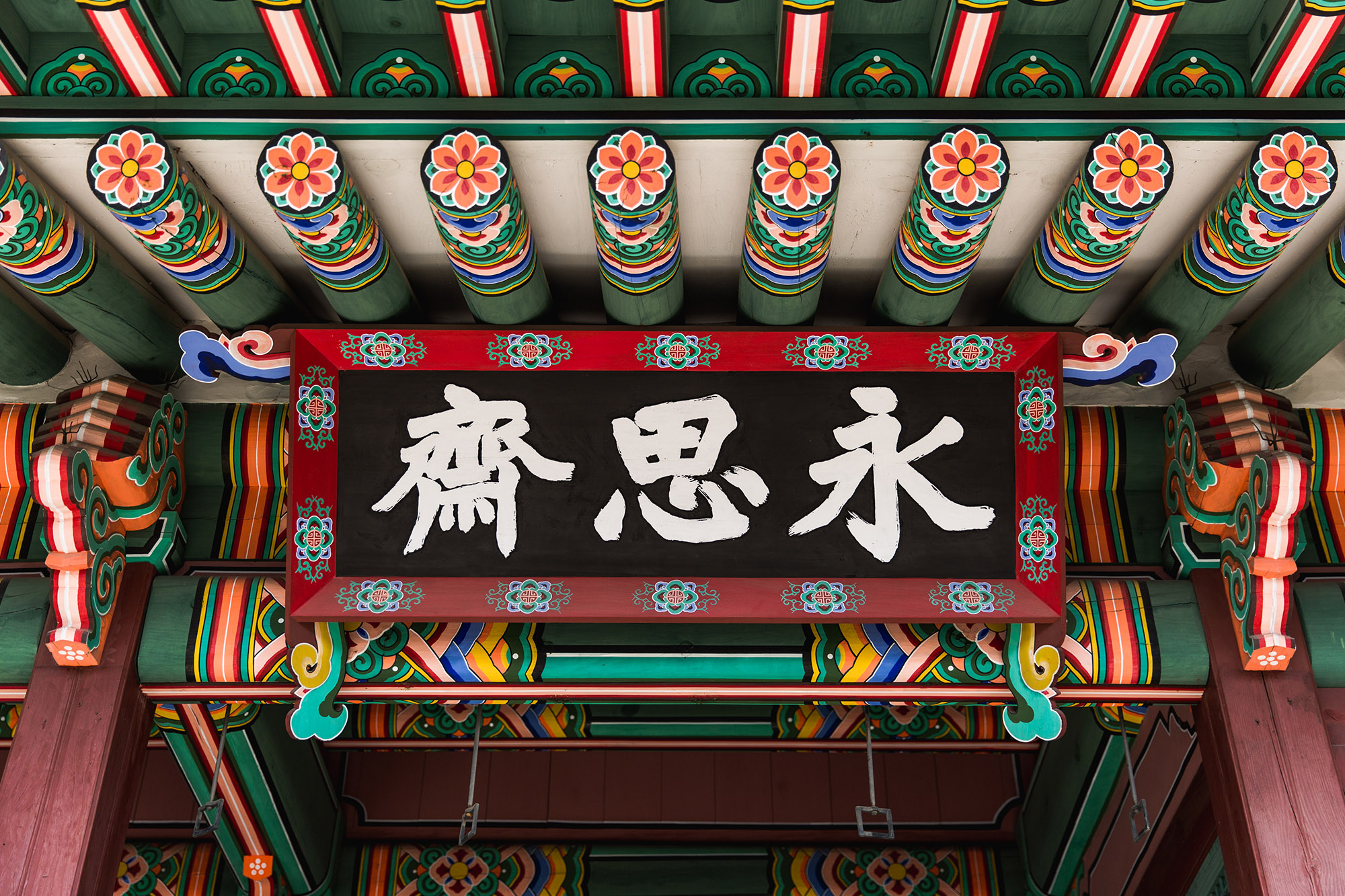 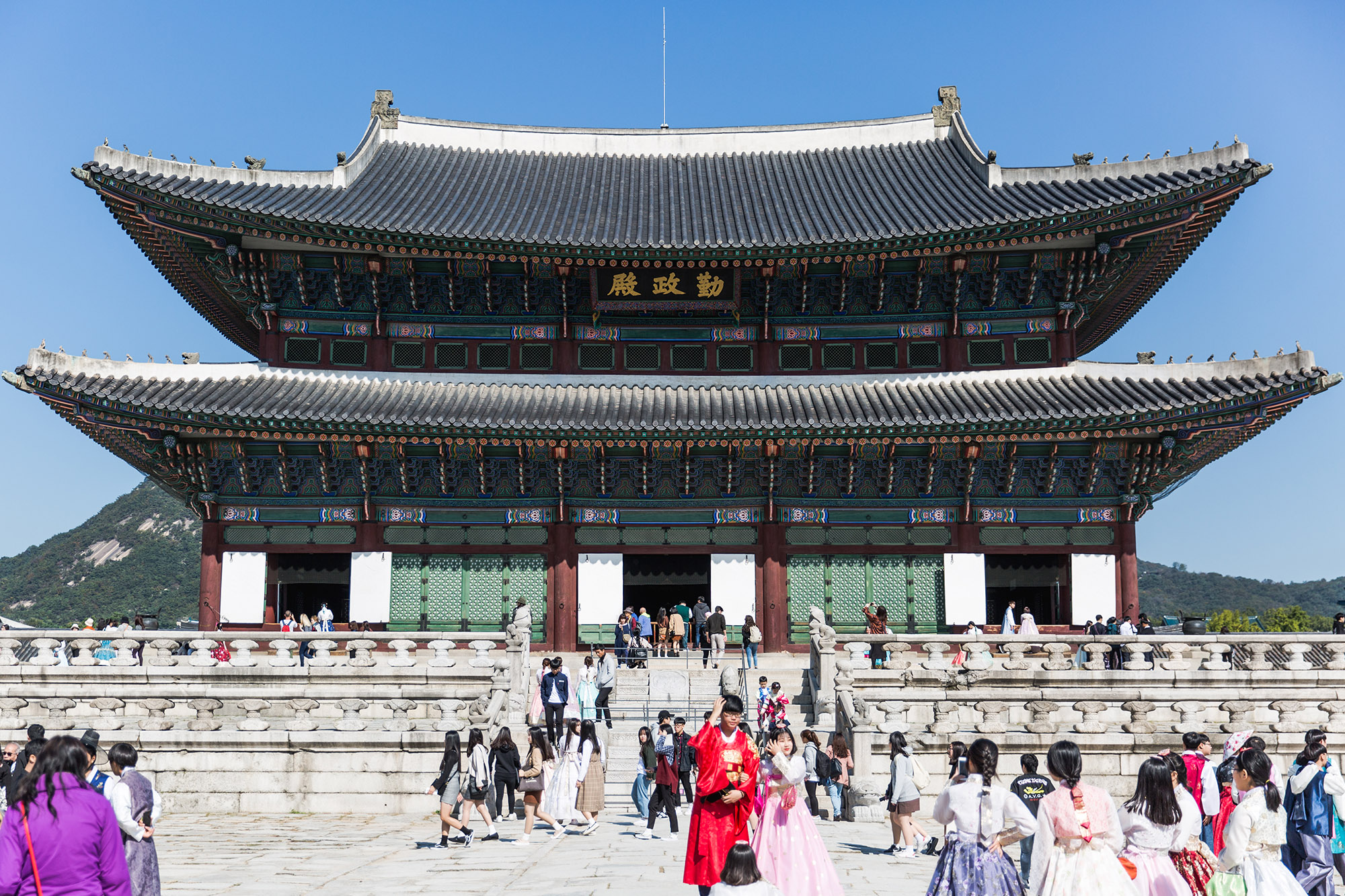 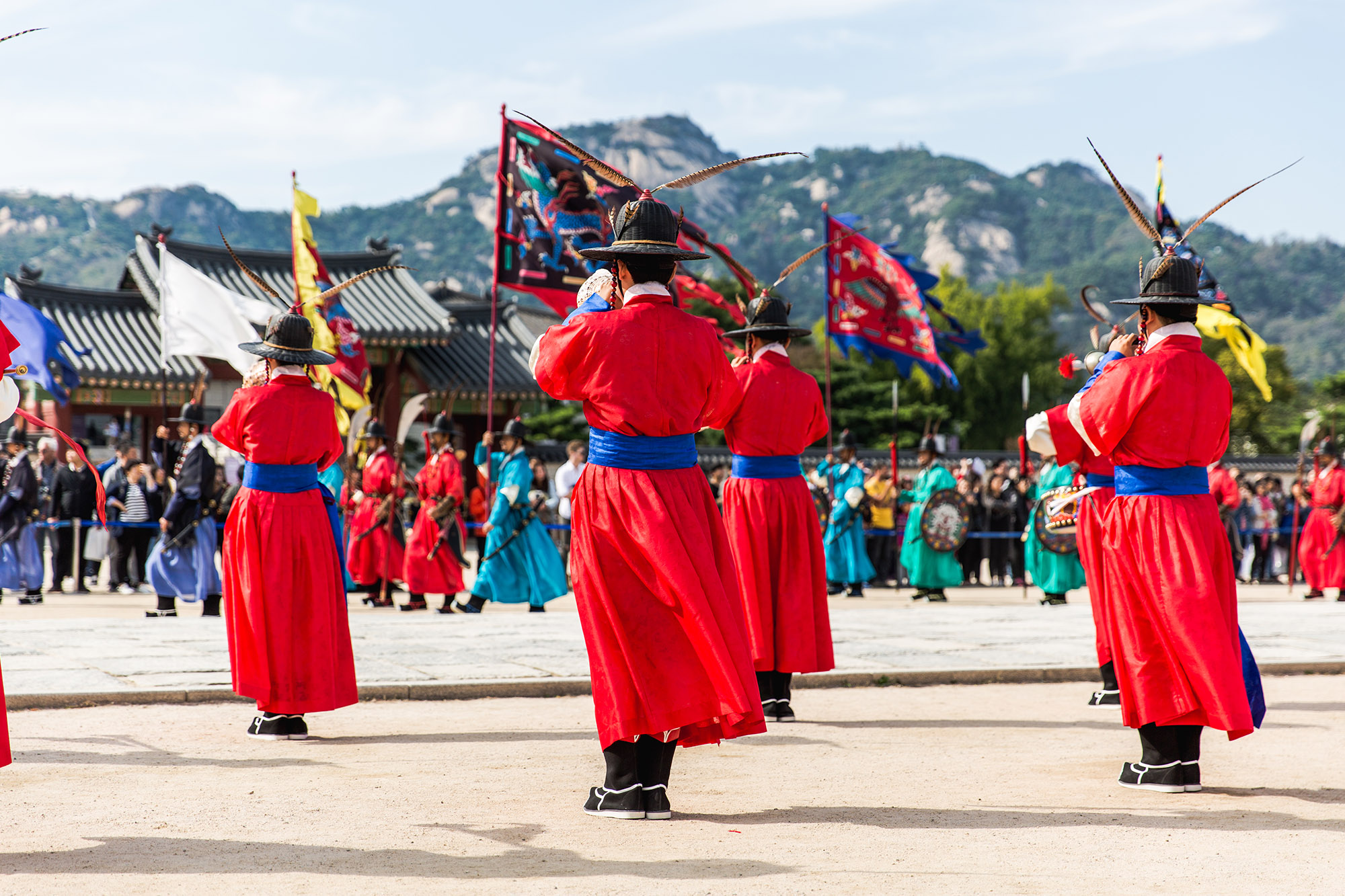 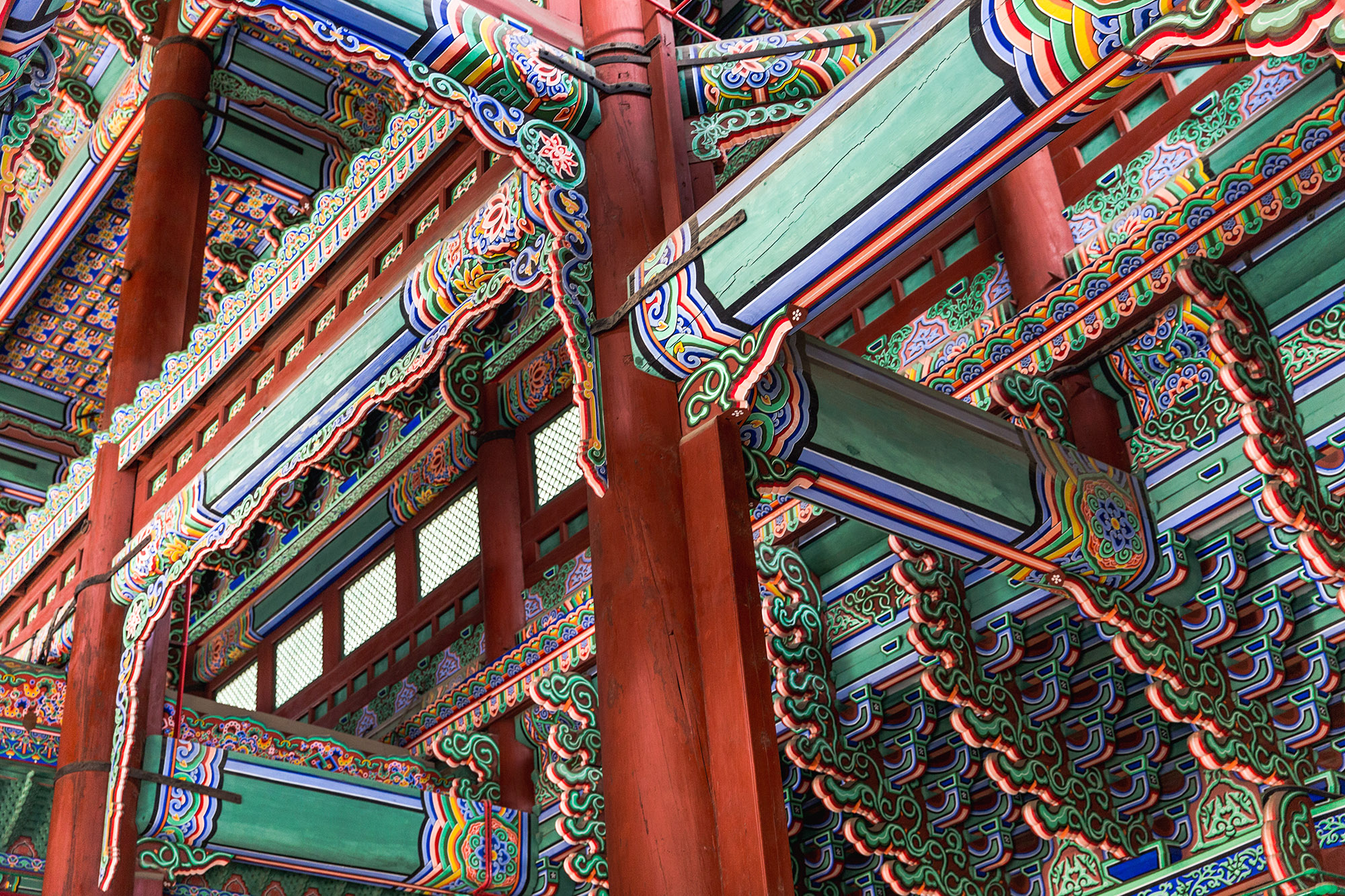 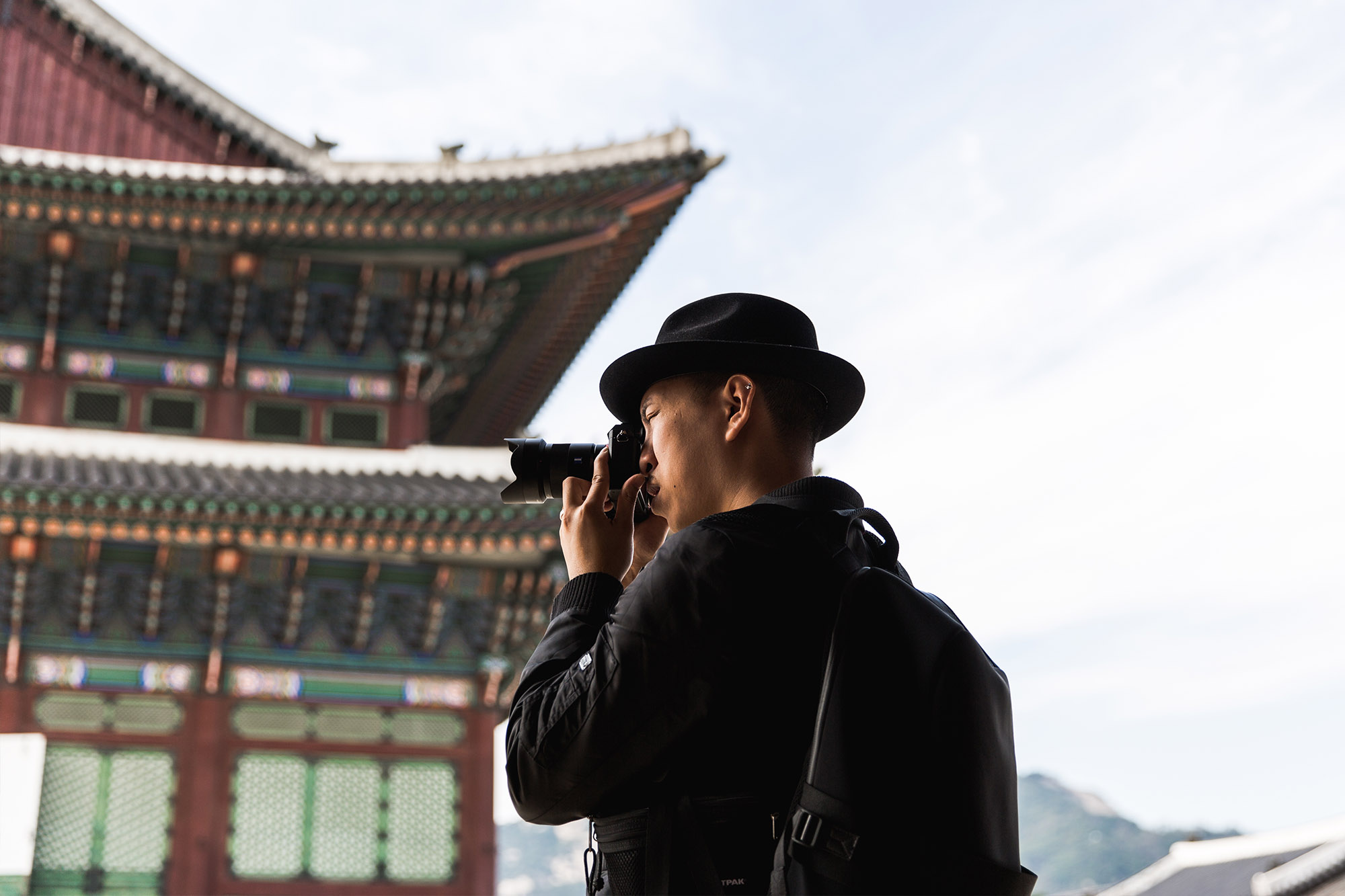 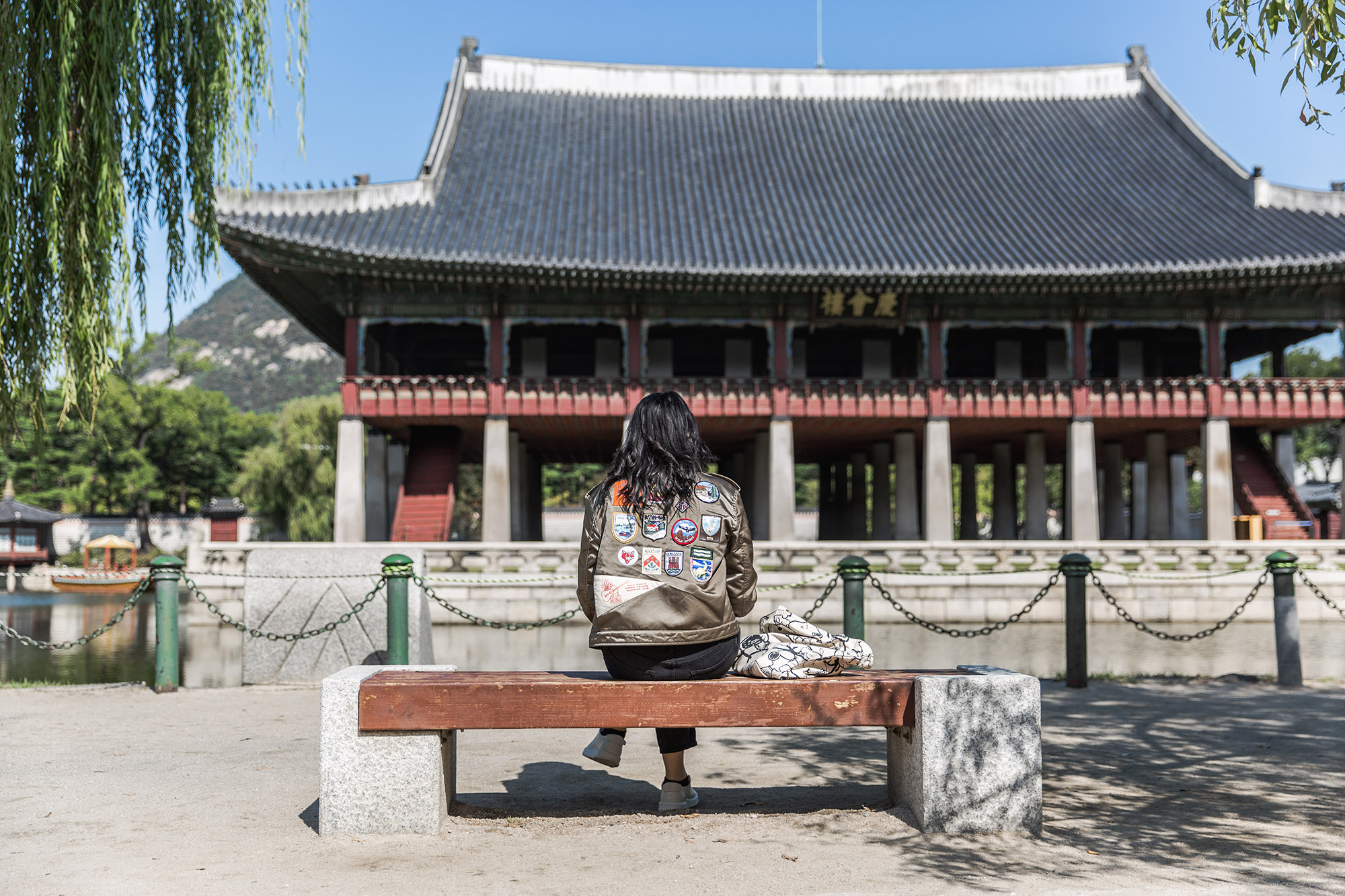 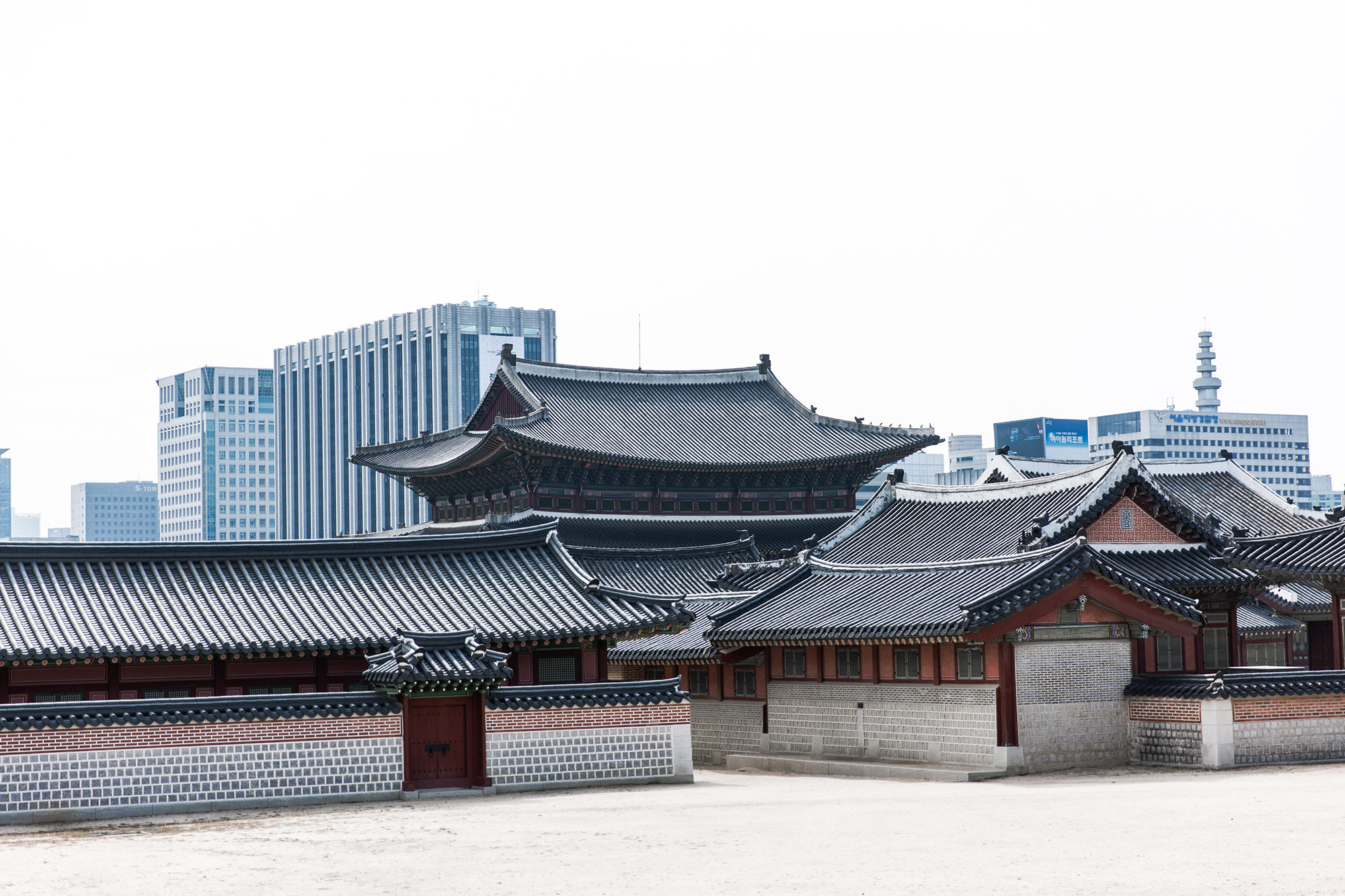 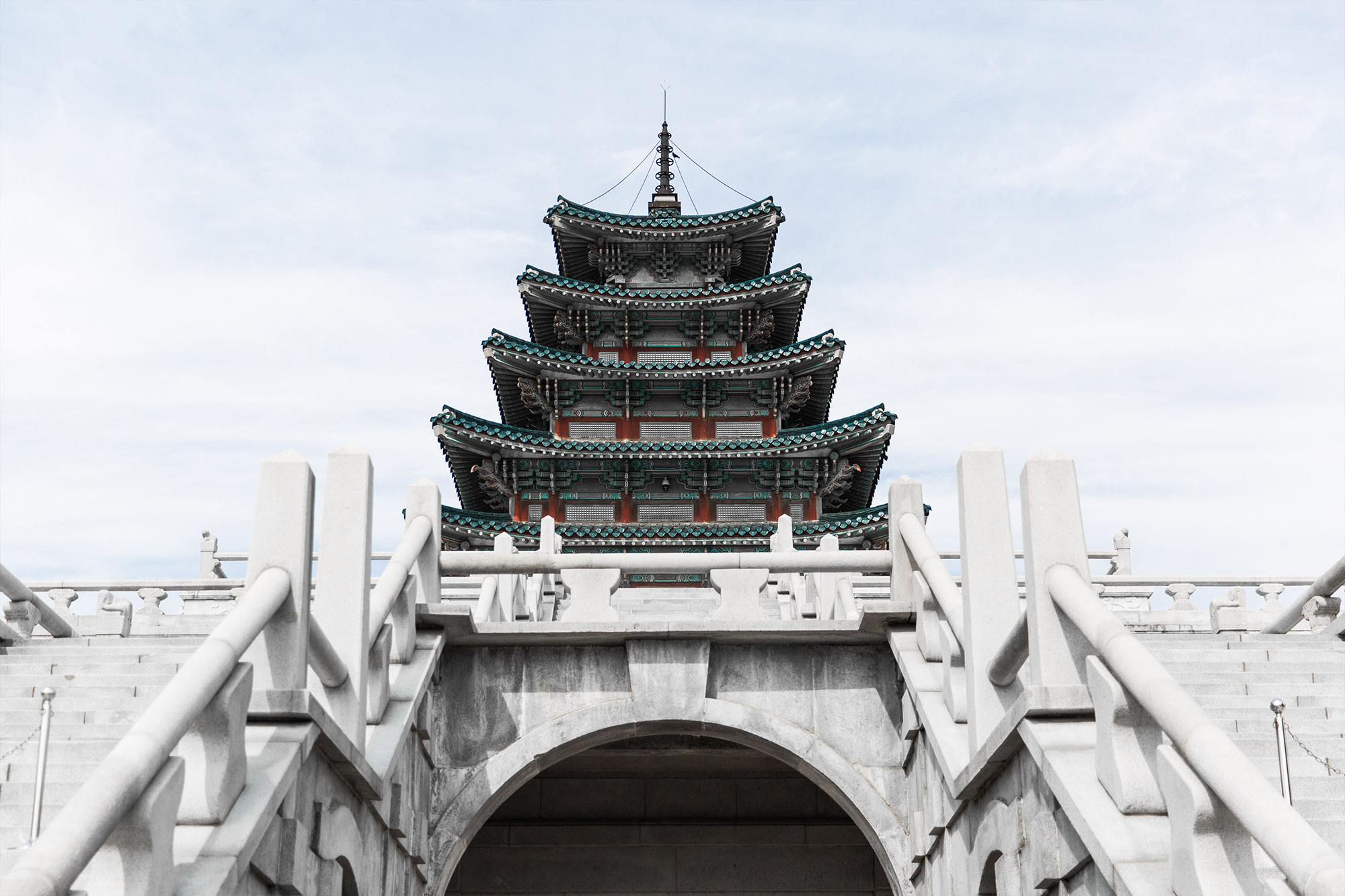 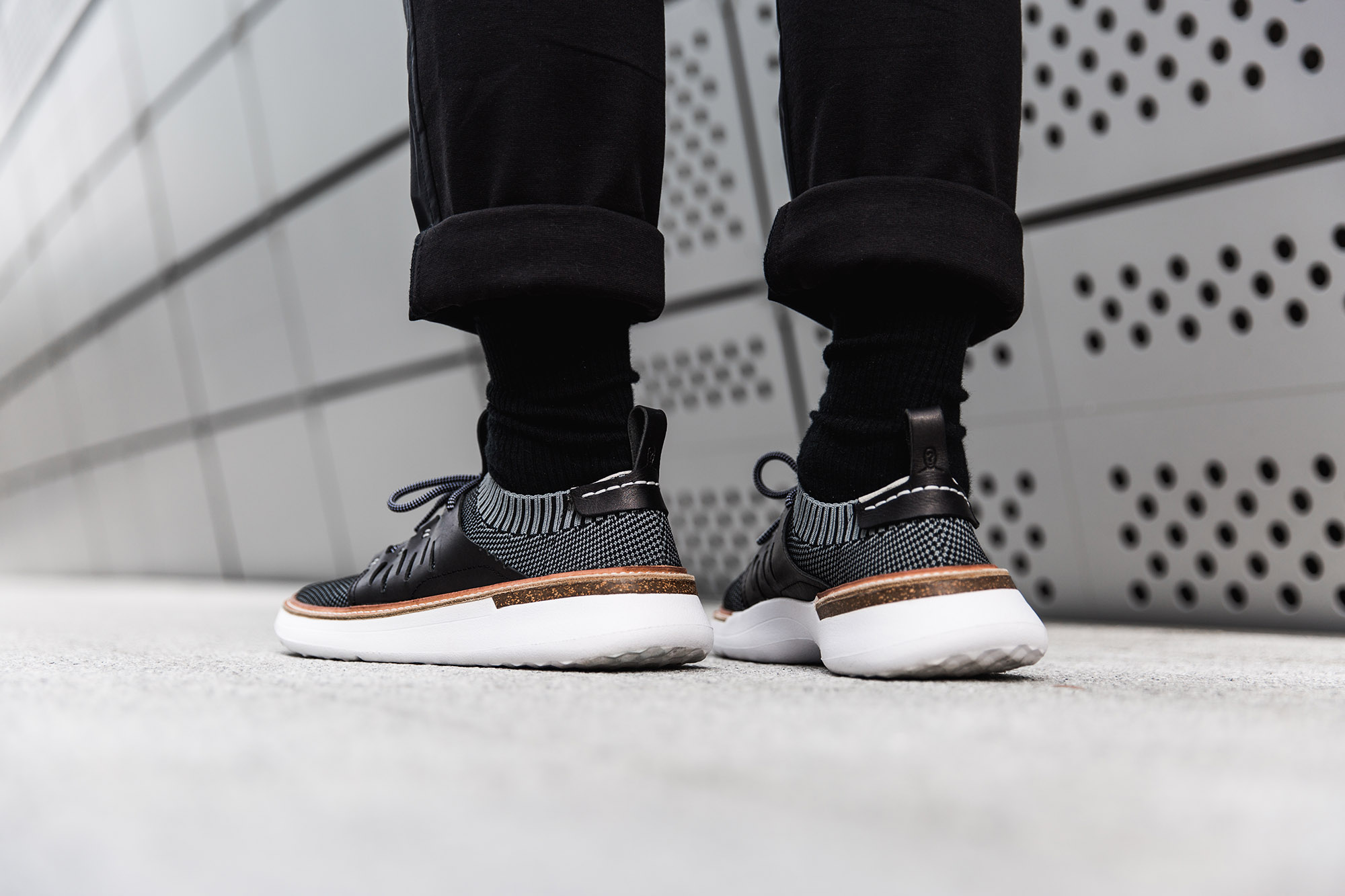 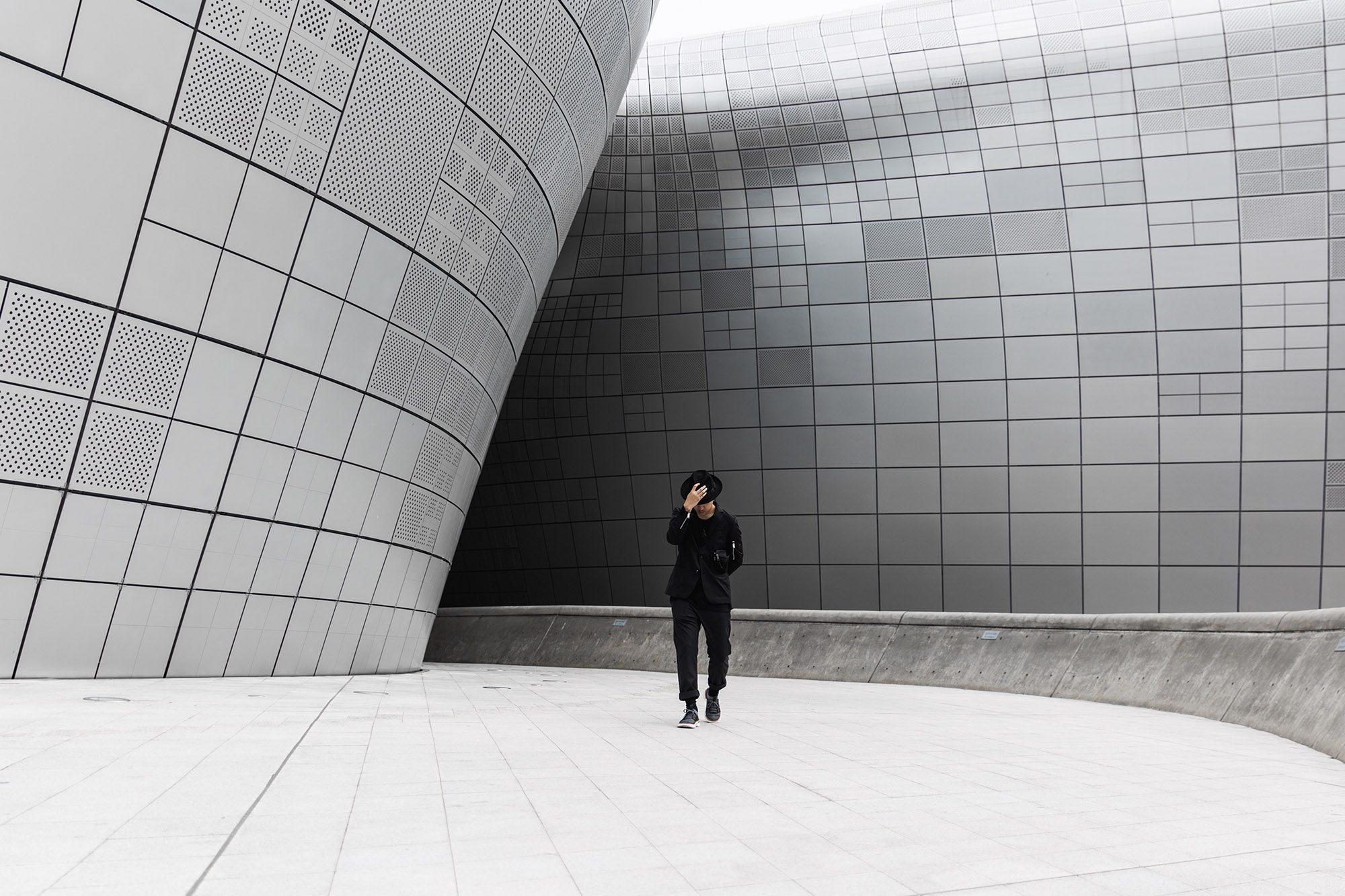 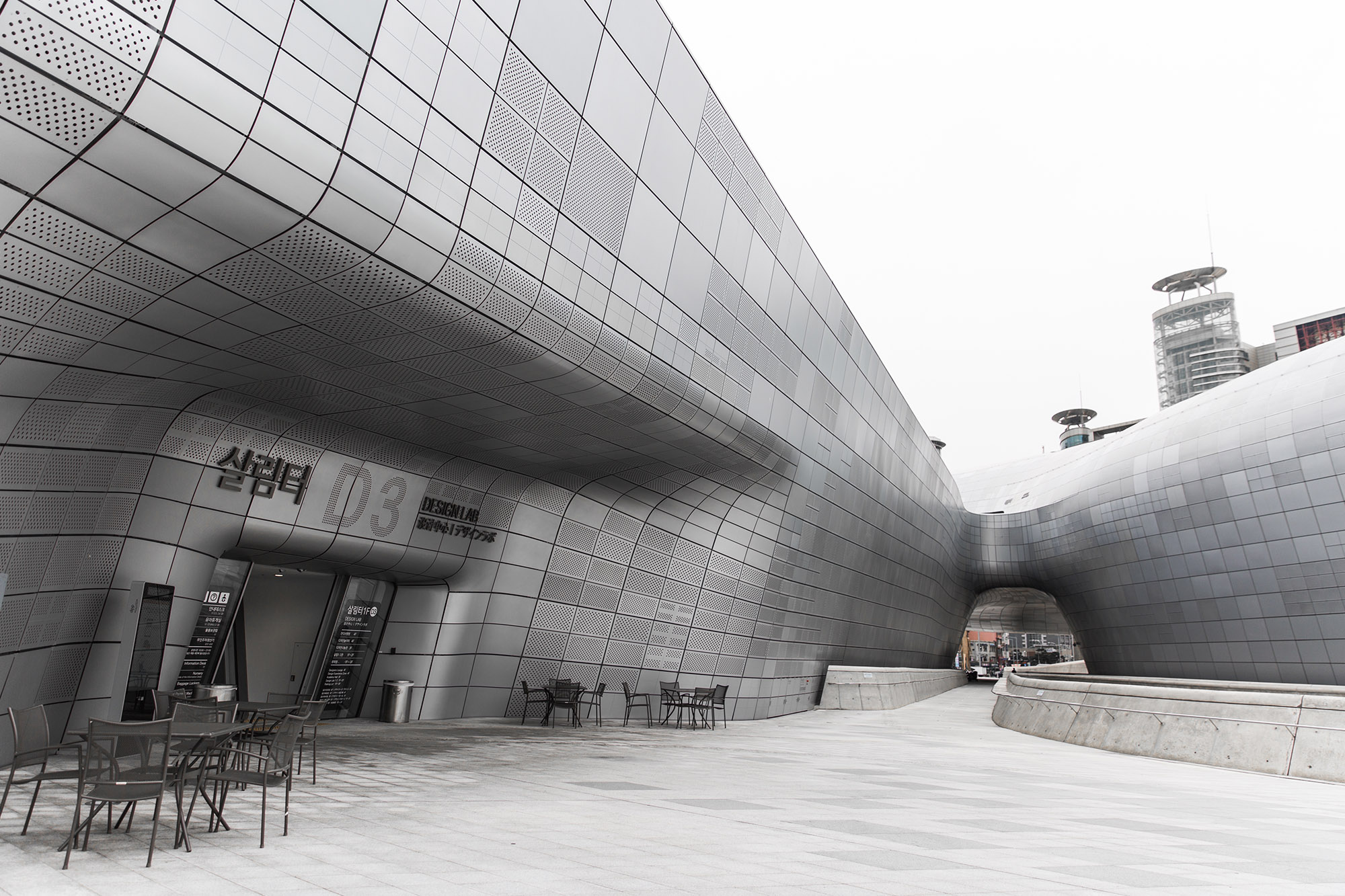 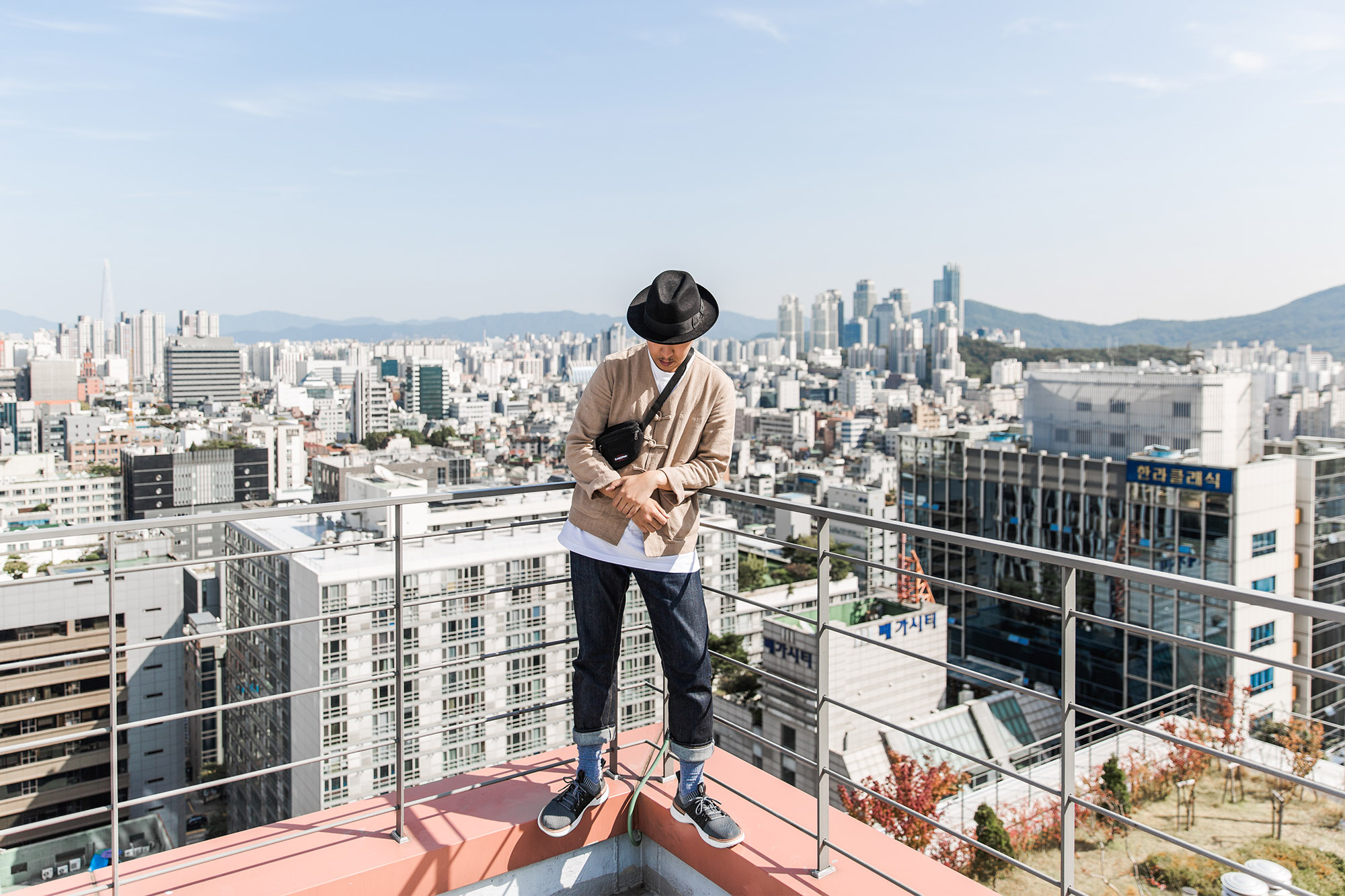 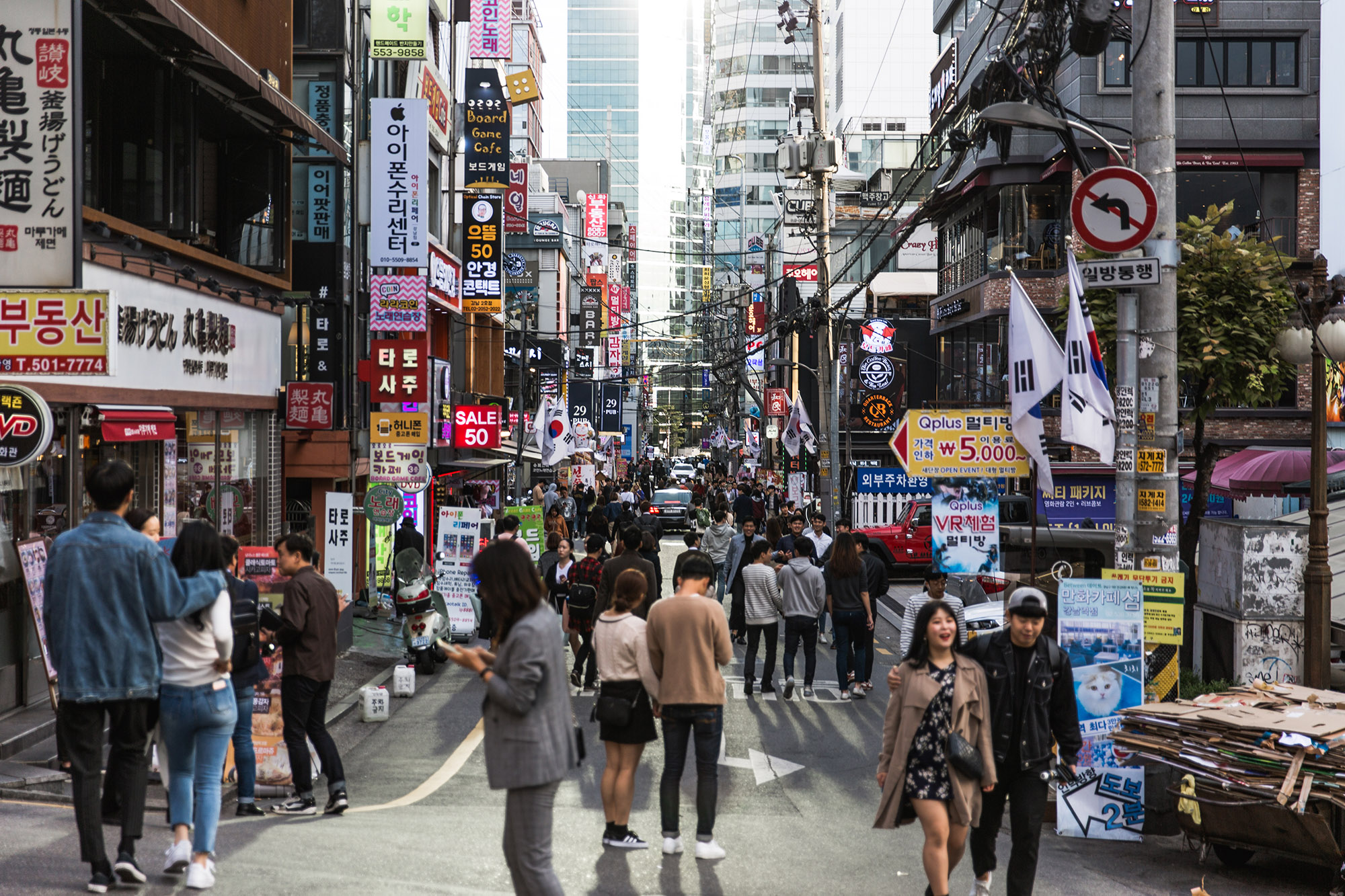 Bomber Jacket by Diesel and Fleur 0742 Trainers by Ohw? Shoes 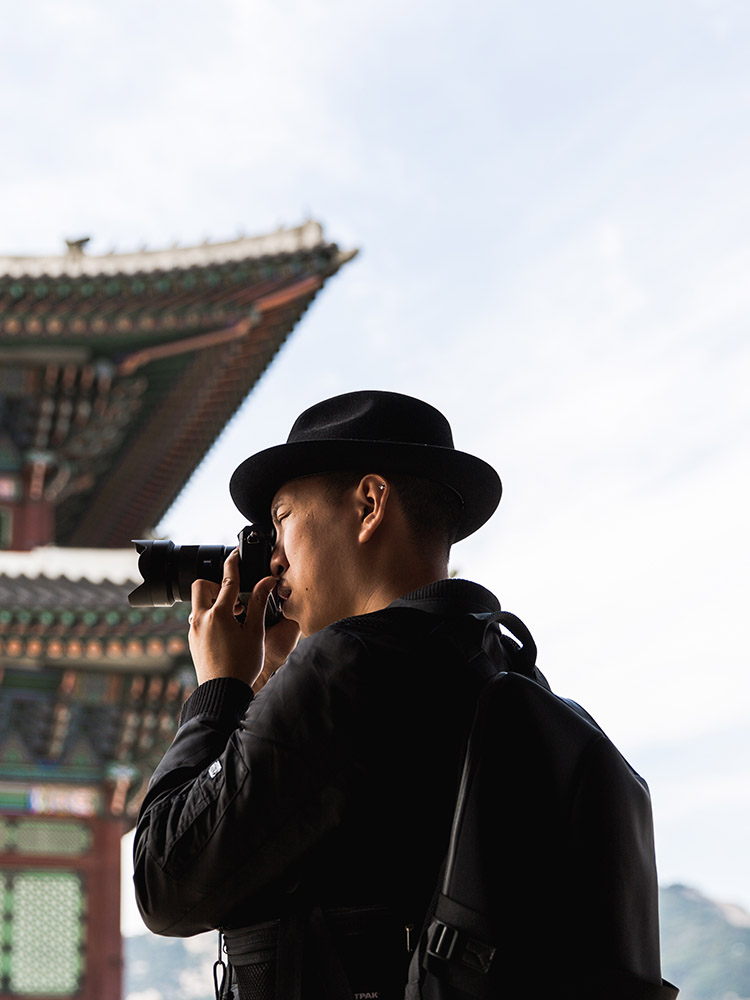 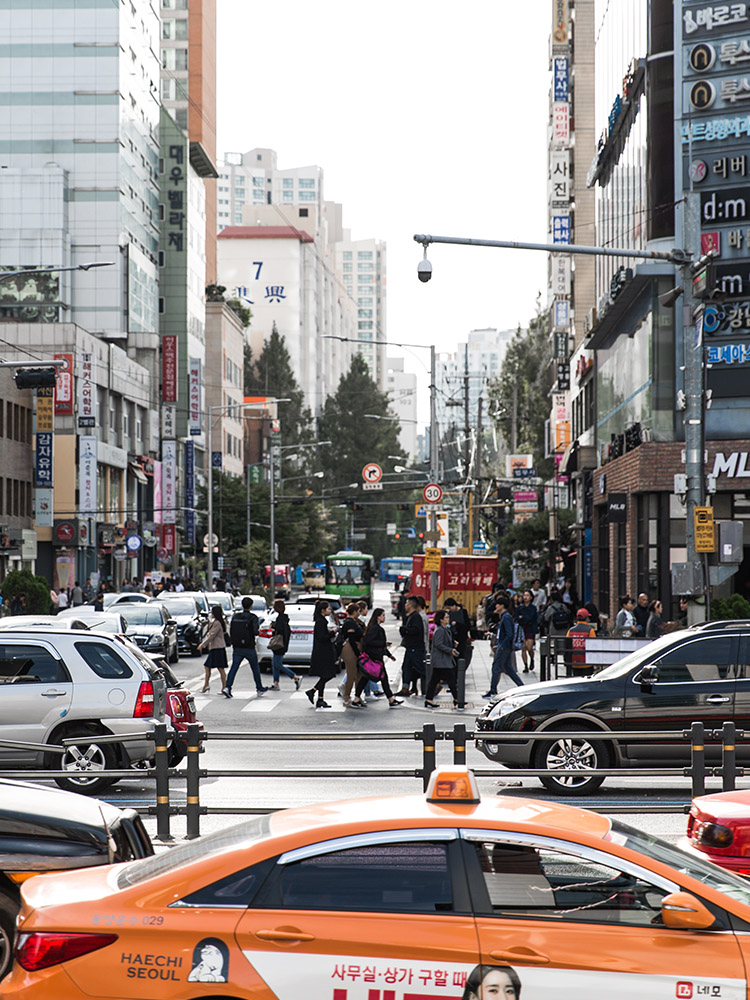 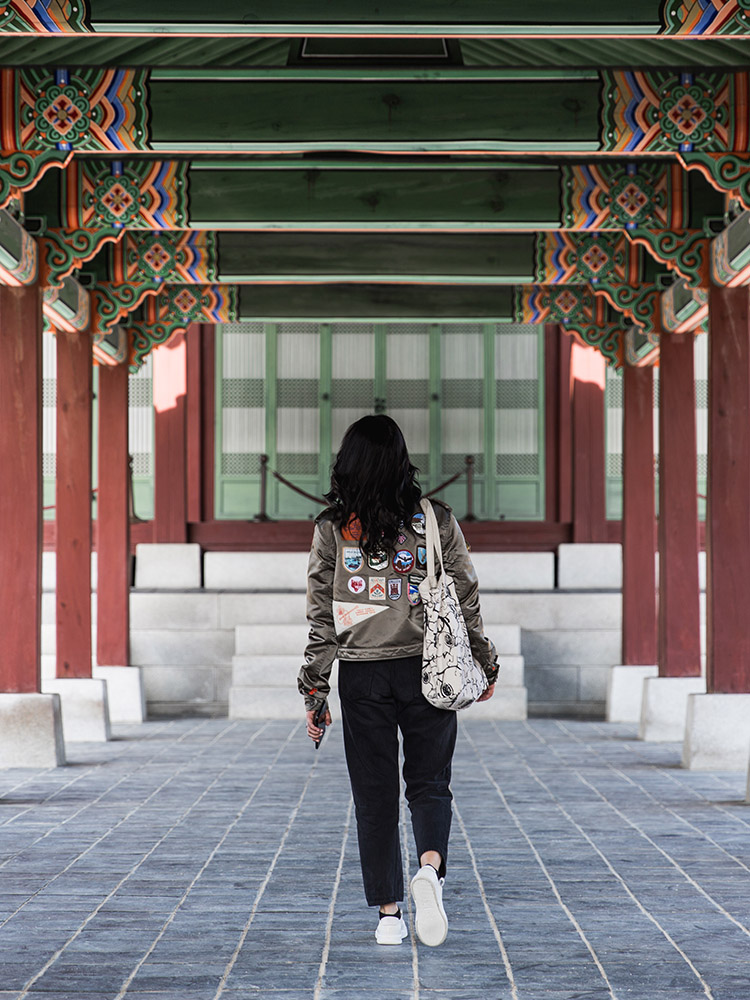 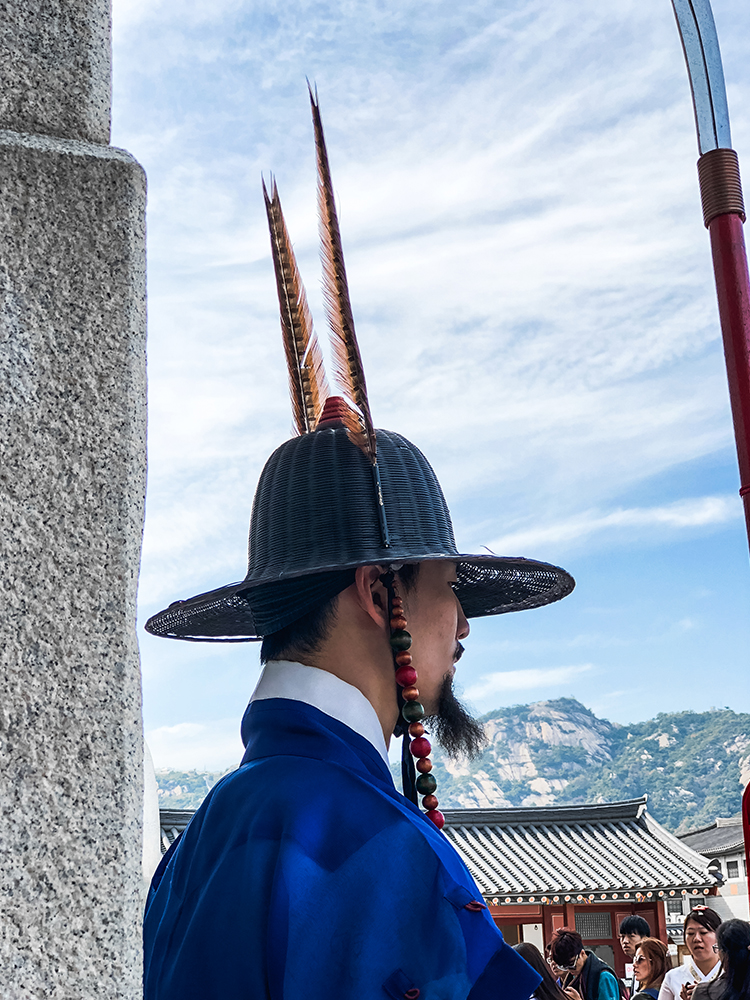 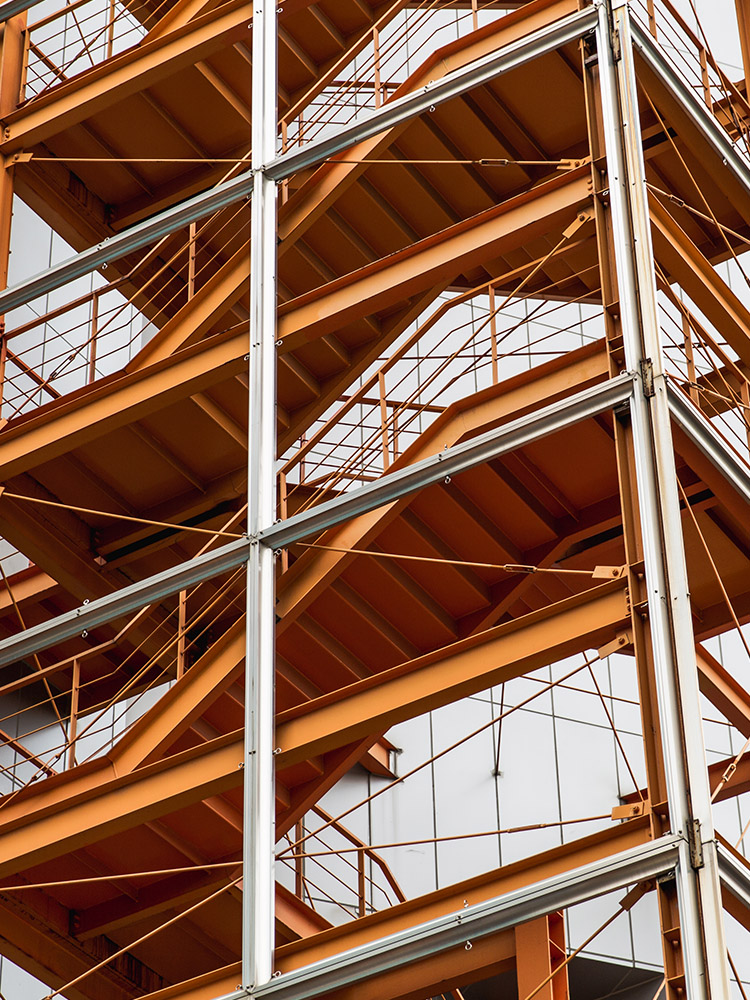 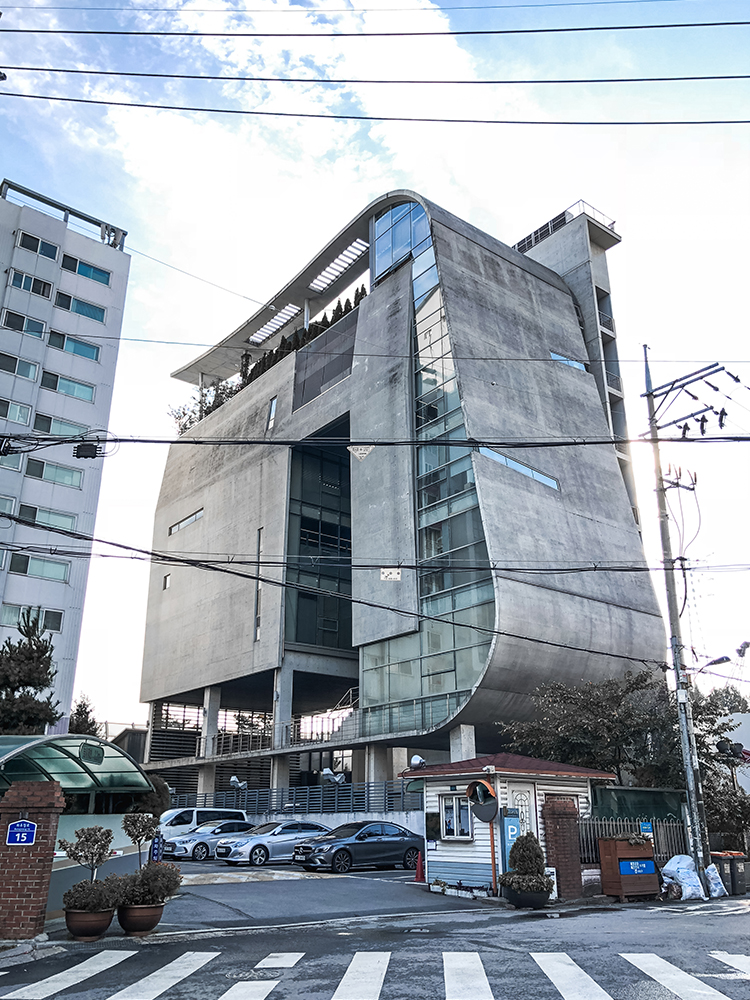 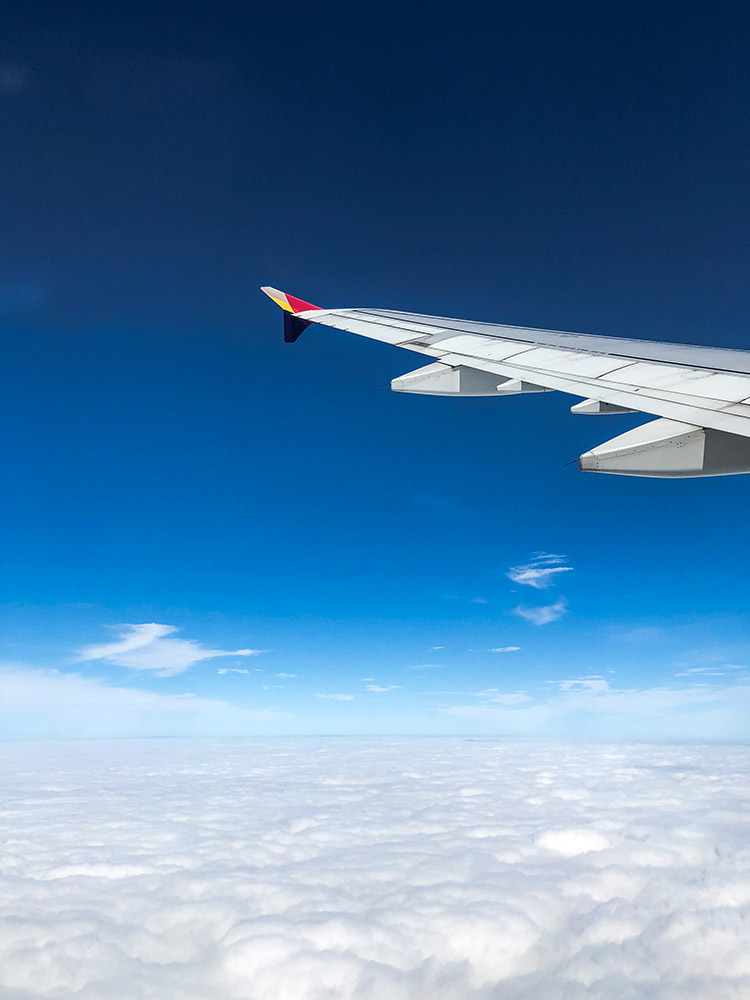 The first time I visited Seoul in 2015, it went in a whirlwind. It was more of an add-on trip if anything. We had booked a 4 and a half week Honeymoon to Asia heading to Japan for 3 weeks, Beijing for 4 days and Seoul right at the end for only 5 days. What a mistake it was. Yes you can see most of Seoul’s major landmarks in a few days but to be immersed by it’s culture and it’s people is another story. And that’s why we decided to return.

By now i’m sure everyone is aware of the affect that South Korean music (Kpop of course, but more so Korean Hip Hop which has seen a surge over the past couple of years) their advancements in technology, and fashion (in particular – streetwear) has had on the world. And although they’ve most definitely been inspired by the west over the years, I’d say it’s very much so the other way round moving into 2018. The city of Seoul is an amalgamation of all of this. It’s streets lined with fashion stores, beauty boutiques and technology around every corner – really scream at you. Don’t get me wrong – there are a fair few places where you’re able to experience Ye Olde Seoul (like the Bukchon Hanok Village) but they’re more touristy. But the good thing is they’re not as crowded as other sister cities in Asia. Take Gyeonbokgung Palace for example – for less than a fiver you’re able to walk around the old emperor’s city; with it’s towering structures and multi-coloured facades, and with many of the locals dressed in traditional Hanbok and robes – you’d definitely get a sense of it’s culture. If you ever get to visit, do make sure to have a good walk up to the edge of the palace grounds as there are many more beautiful temples and old buildings lurking in the distance. This includes a strange little area formed as a kind of re-enactment of an old school Korean town. Don’t ask me why, but it’s quite cool to see.

Now my favourite part of travelling in Asia is its food. And as you can see by the lack of imagery – it was so good that i flat out forgot to shoot loads. But if you’re a fan of Korean BBQ, Tripled deep fried chicken, Bibimbap and street foods of all kinds, then Seoul is definitely the place to be. Our favourite area to explore for food was the Kwangjang Food Market for street food… and oddly enough – in the business district of Gangnam there’s the best selection of BBQ places on streets lit up in neon lights. Oh and if you’re missing Japan, a Coco Curry is just around the corner. And if you’re lucky enough to stay in one of Gangnam’s high-rise apartments you’ll get a great skyline view of the city with Mount Namsan in the distance.

Now the modern parts of Seoul are more interesting – having a much more technological subway system than most countries and lots of modern architecture. One of which is by the late Zaha Hadid and Samoo Architects & Engineers – The Dongdaemun Design Plaza; a hub for modern art, futuristic retail spaces and home to Seoul Fashion week. It even features a walkable park on its roof!

I know what you’re thinking – how about the fashion? It’s widely known that South Korea’s counterfeit market is massive here, with a large number of stalls selling fakes of everything from Nike trainers, Supreme this, Gucci that, to even more obscure brands. To the point that a lot of major retailers also copy designs for their own labels. Now i believe the reason is this… The entertainment industry is so fast moving (especially in music, movies and fashion) that style changes very quickly and trends are picked up and accepted much more easily than other fashion capitals of the world. Which is why it’s both difficult to buy things and to truly know whats in fashion here. But don’t let that discourage you. My tips for dressing in Seoul are to keep it nice and simple. Jeans paired with a workwear jacket and tee is my go-to but if all else fails – and all black ensemble will work just as well. 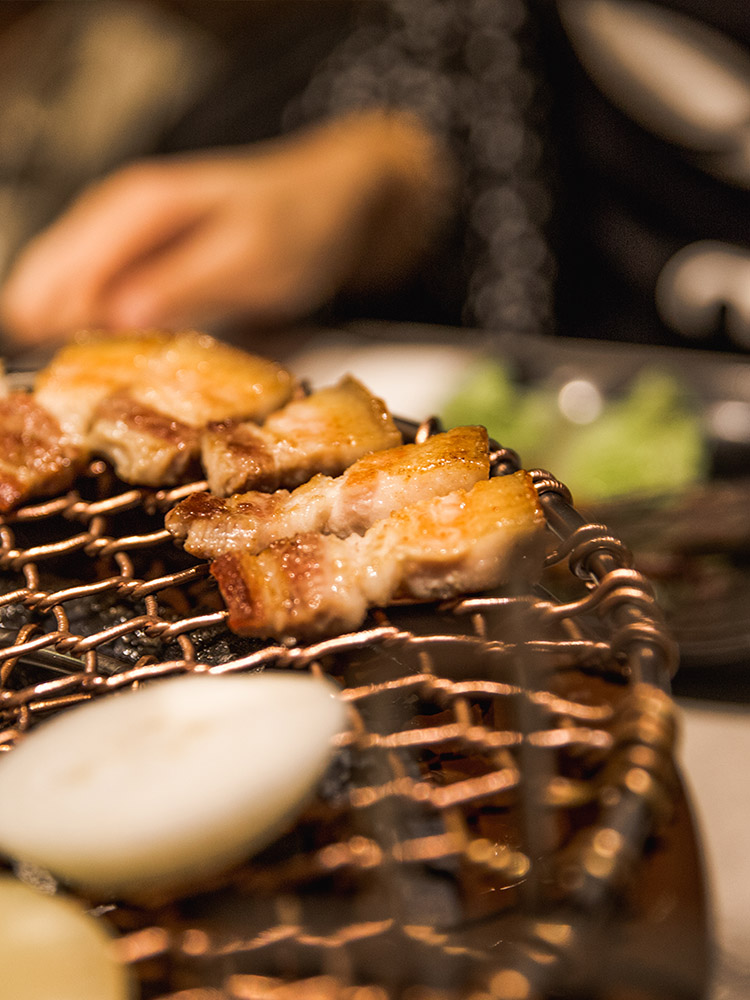 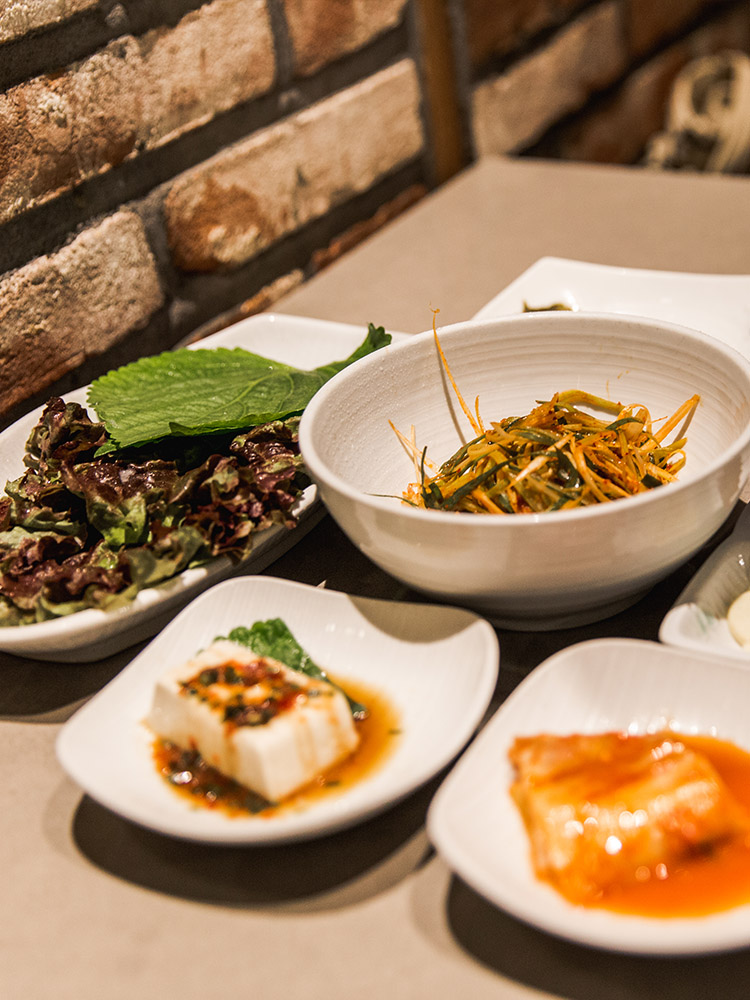 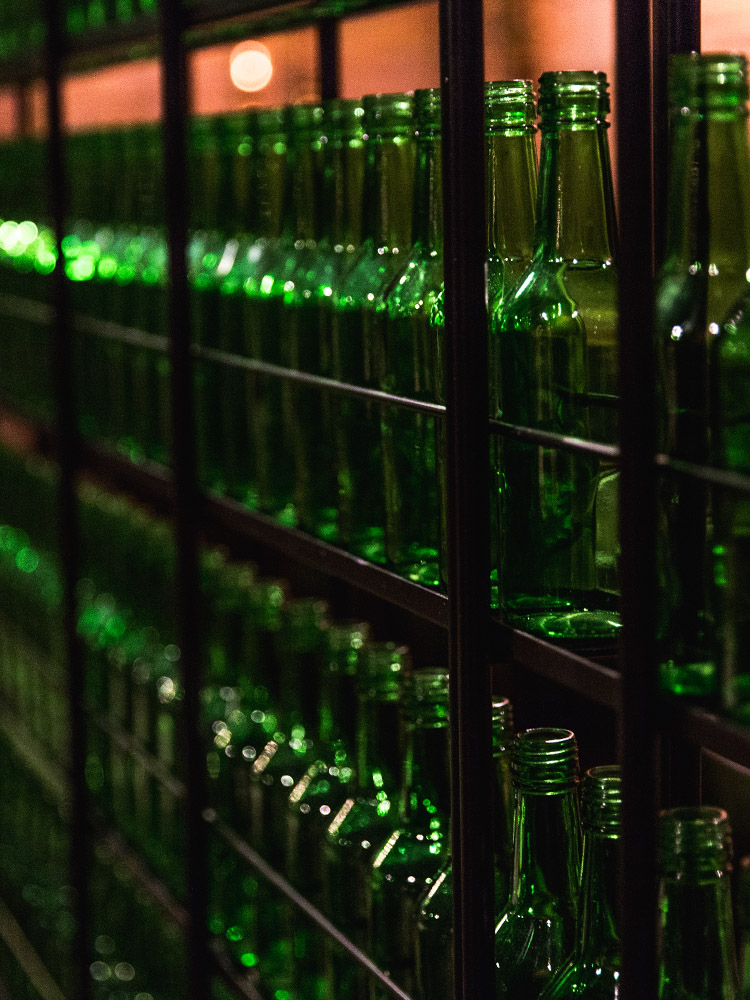 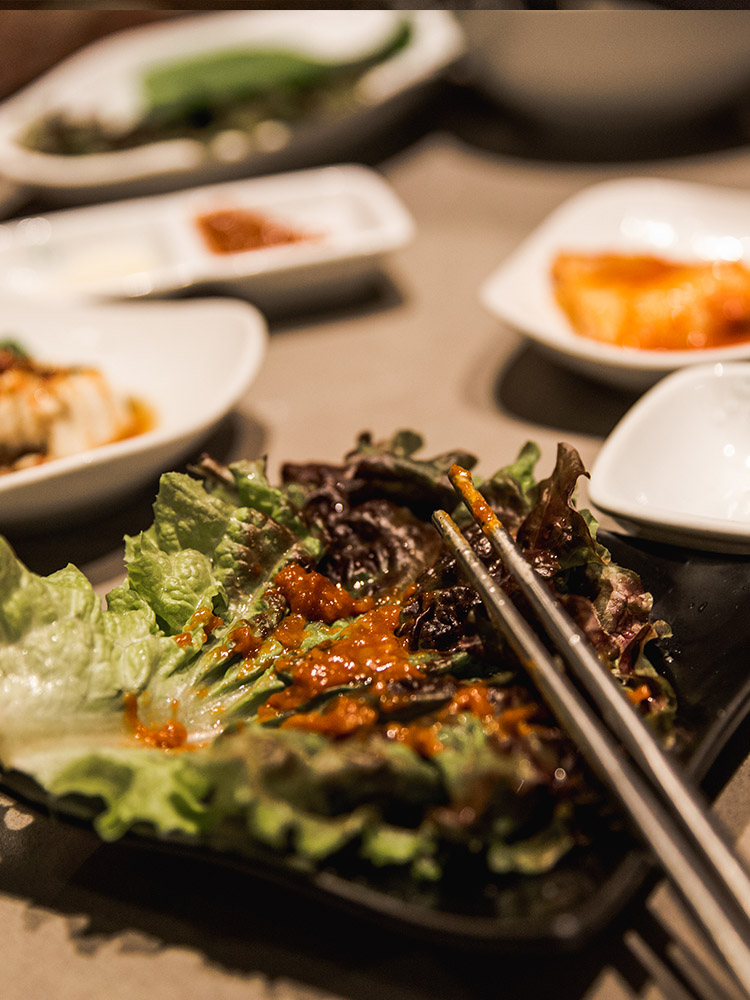 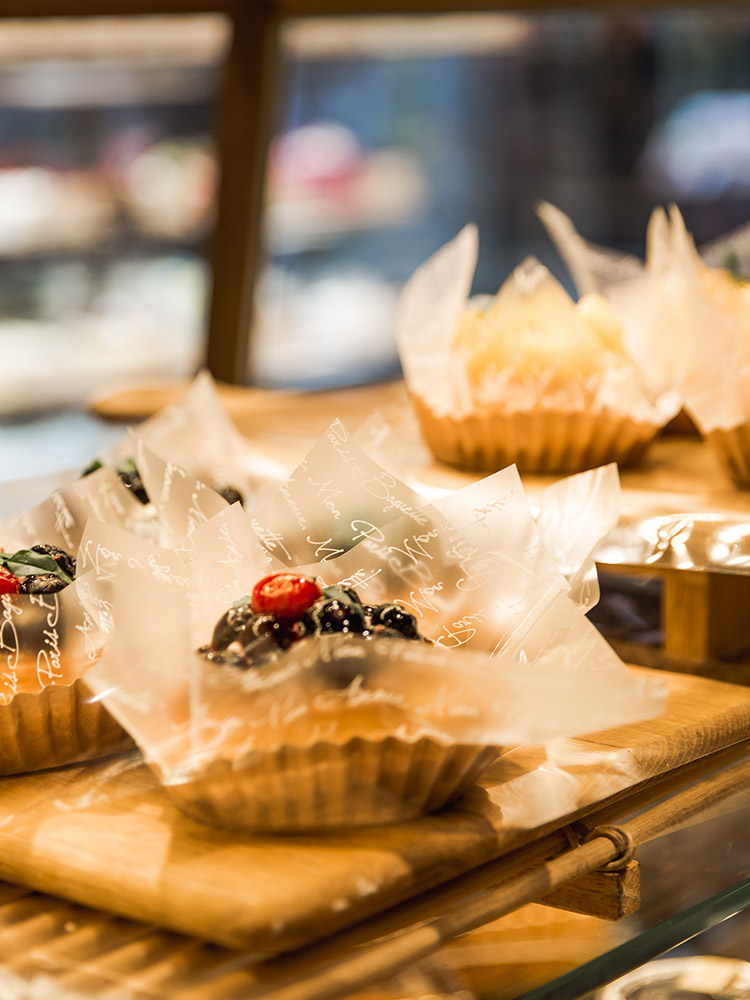 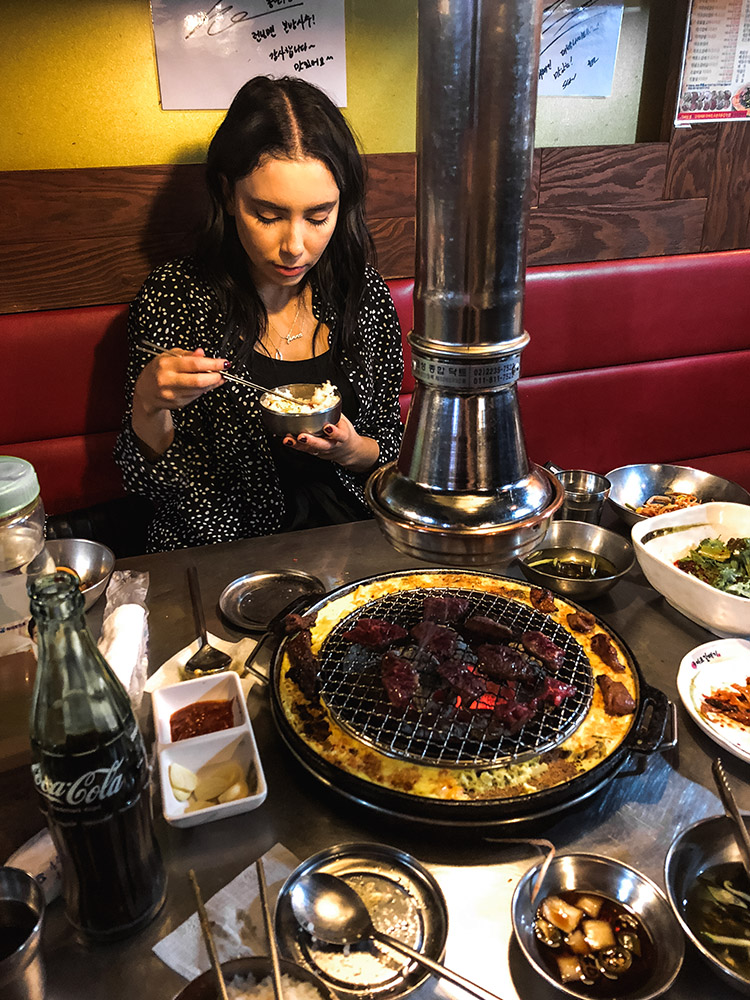 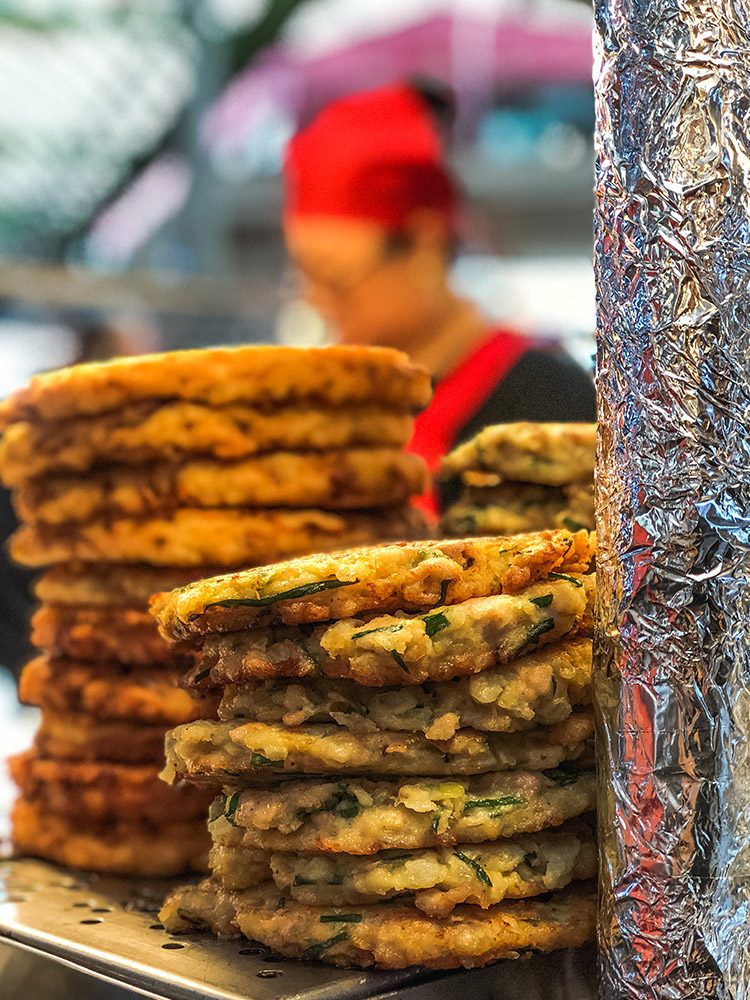 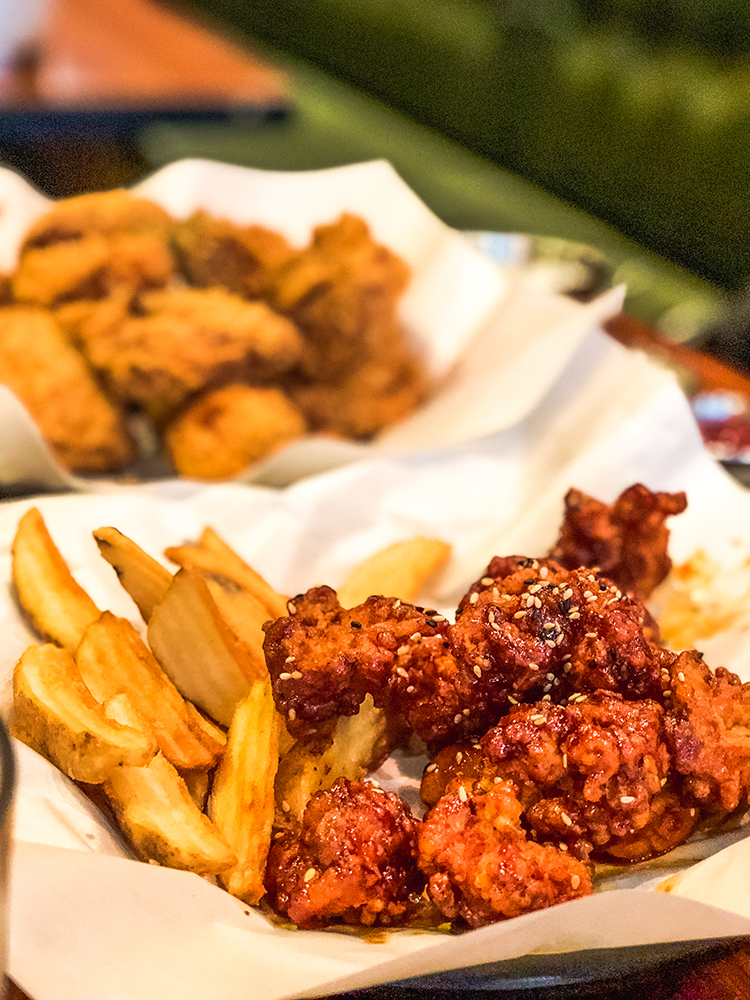 South Korean culture around the world is only going to get bigger and more popular through its impact on technology, its music scene that’s unrivalled in terms of growth and even its reputation as one of the leading fashion capitals of the world. Seoul is a testament to that growth and evolution. And it’s quite evident even being one of the closest cities to North Korea, the differences between them due to their forward thinking and striving to be a leader in all the industries it chooses to tackle head on. It’s definitely a city to keep and eye on as it’s constantly growing. And I won’t be surprised if we’ll be seeing South Korea being a much bigger impact and influence on western culture over the next few years because of it.

Until next time – John

Many Thanks to our Sponsor

Check out the full collection on their site, including the Hind style i’m wearing in this post!

ENTER
Back to Editorials