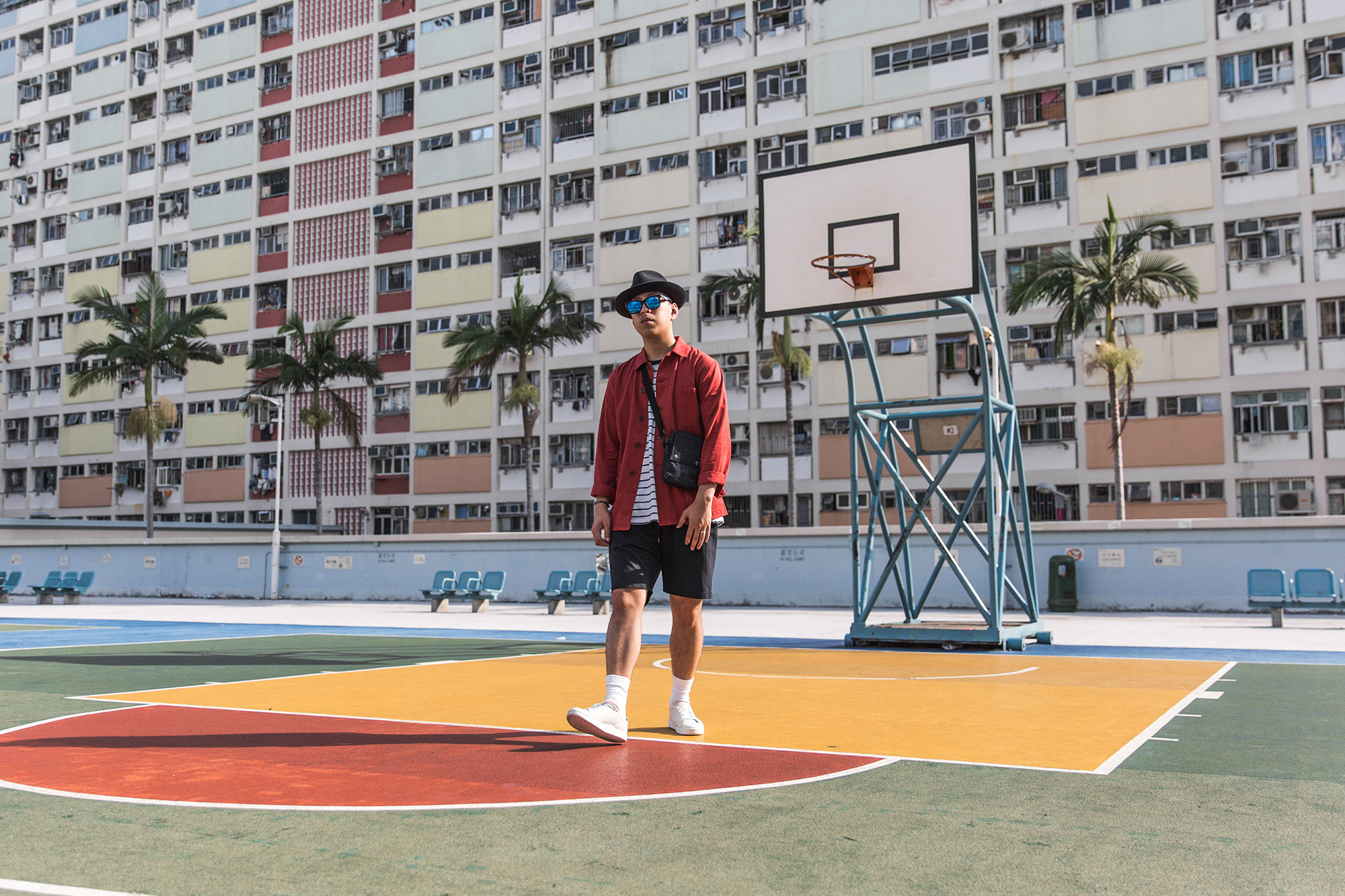 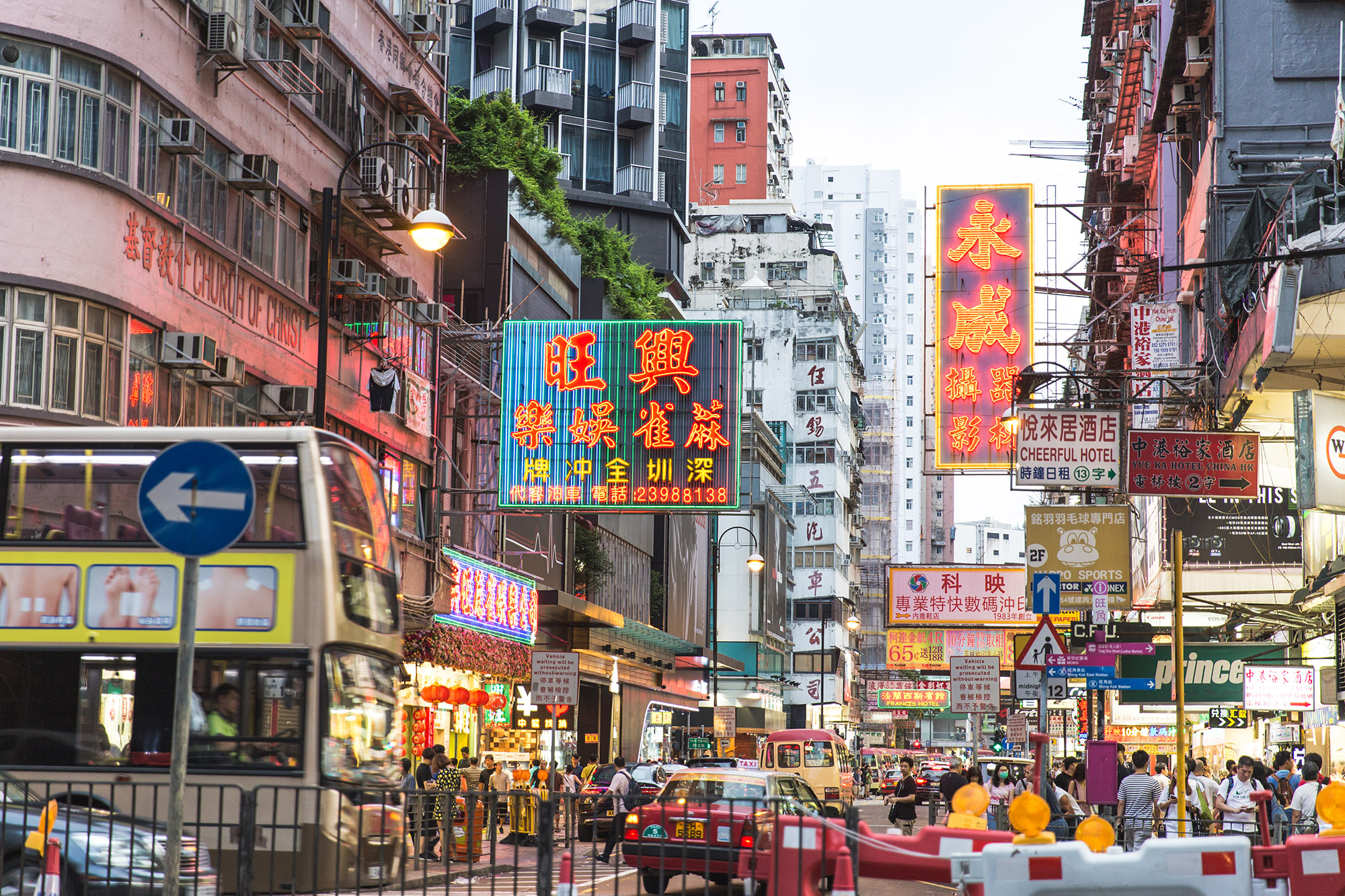 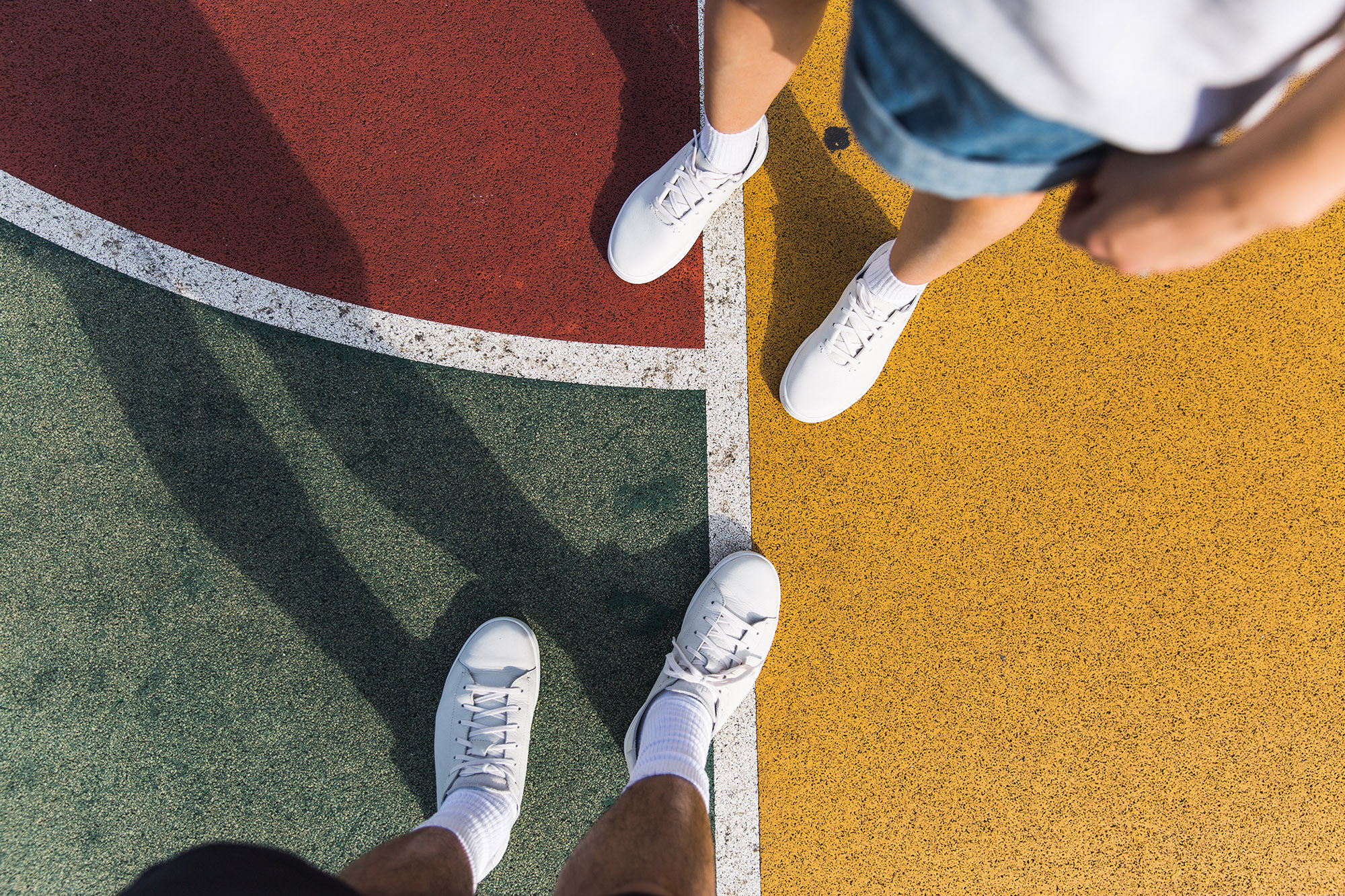 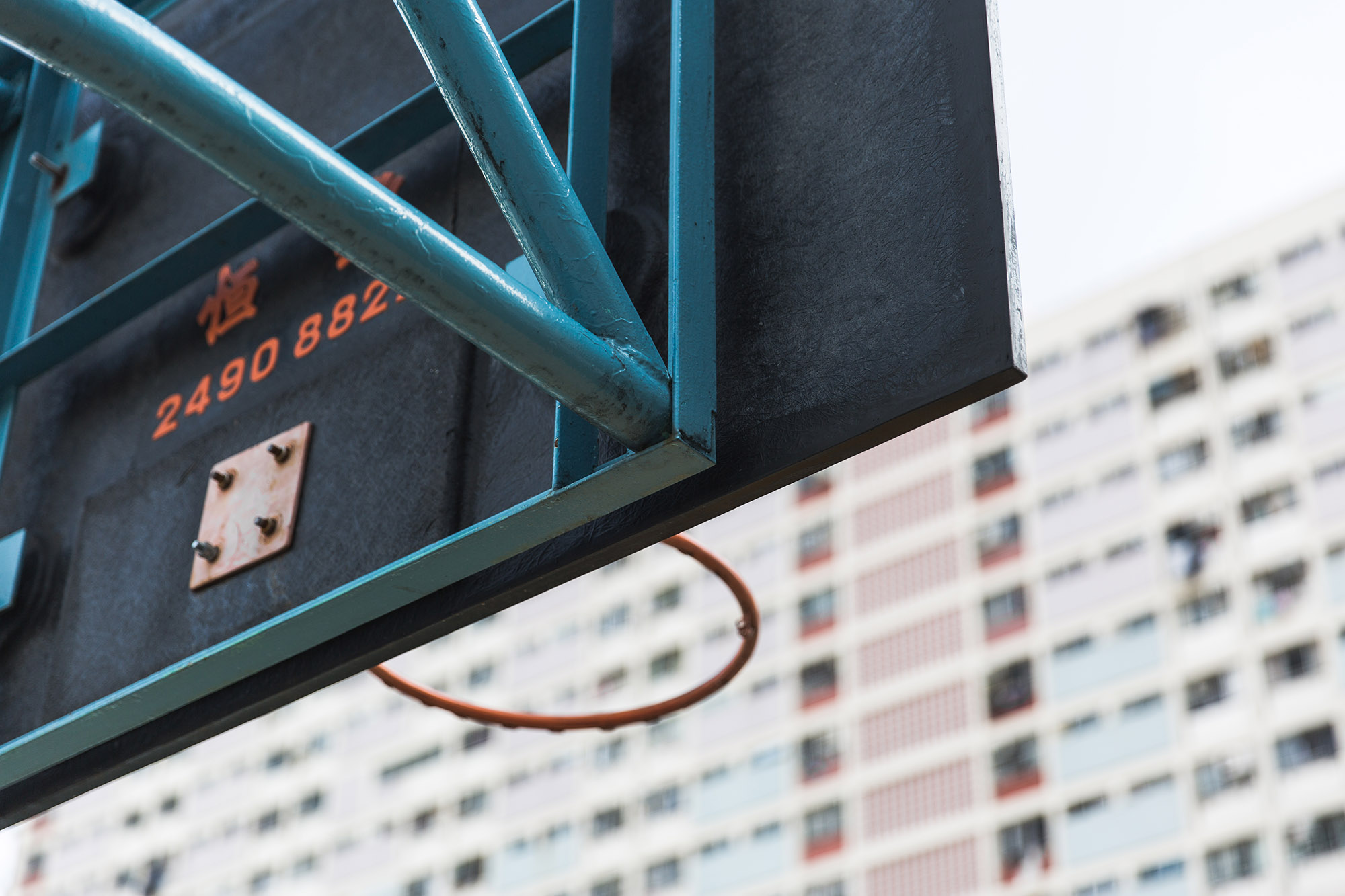 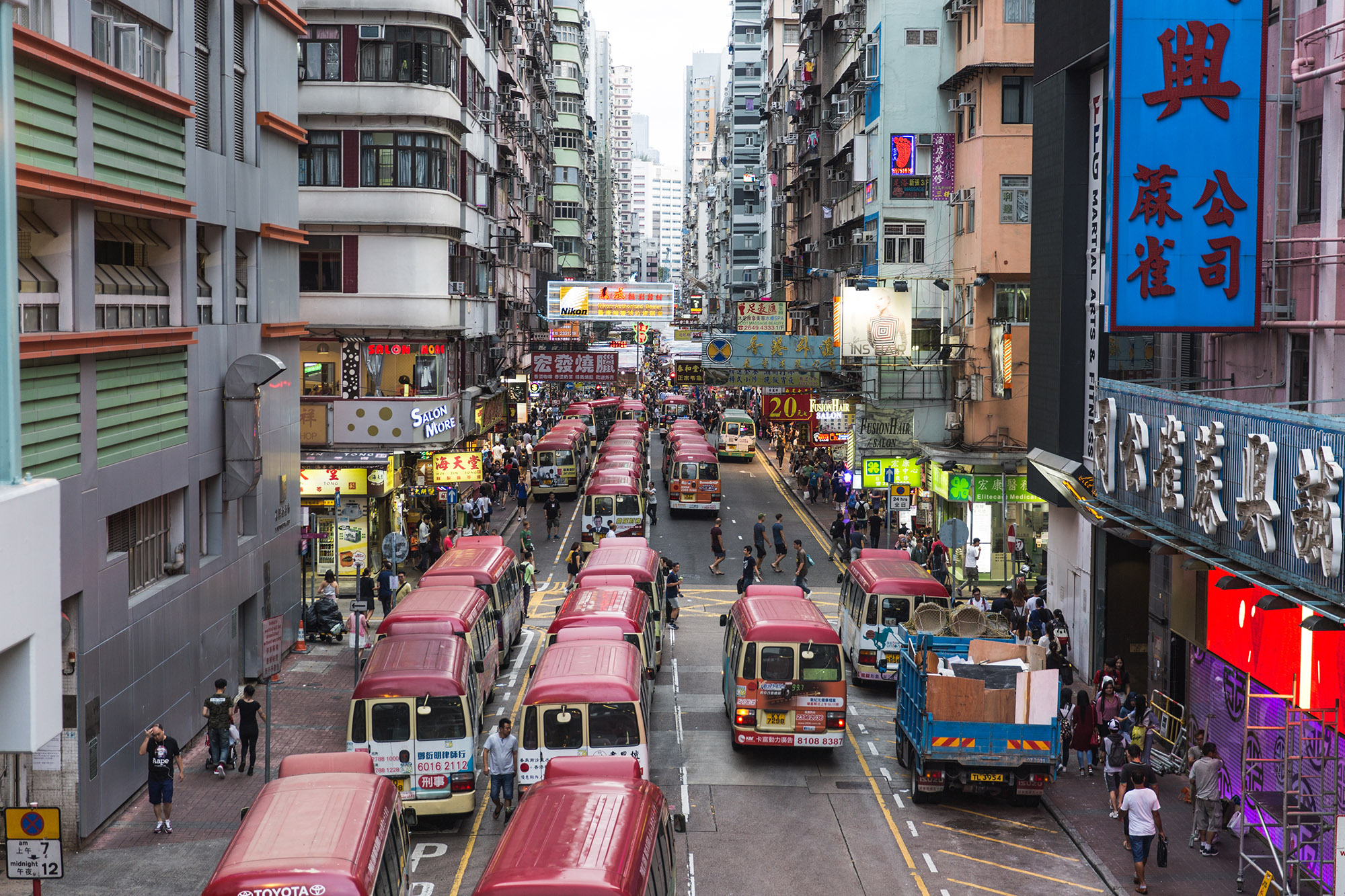 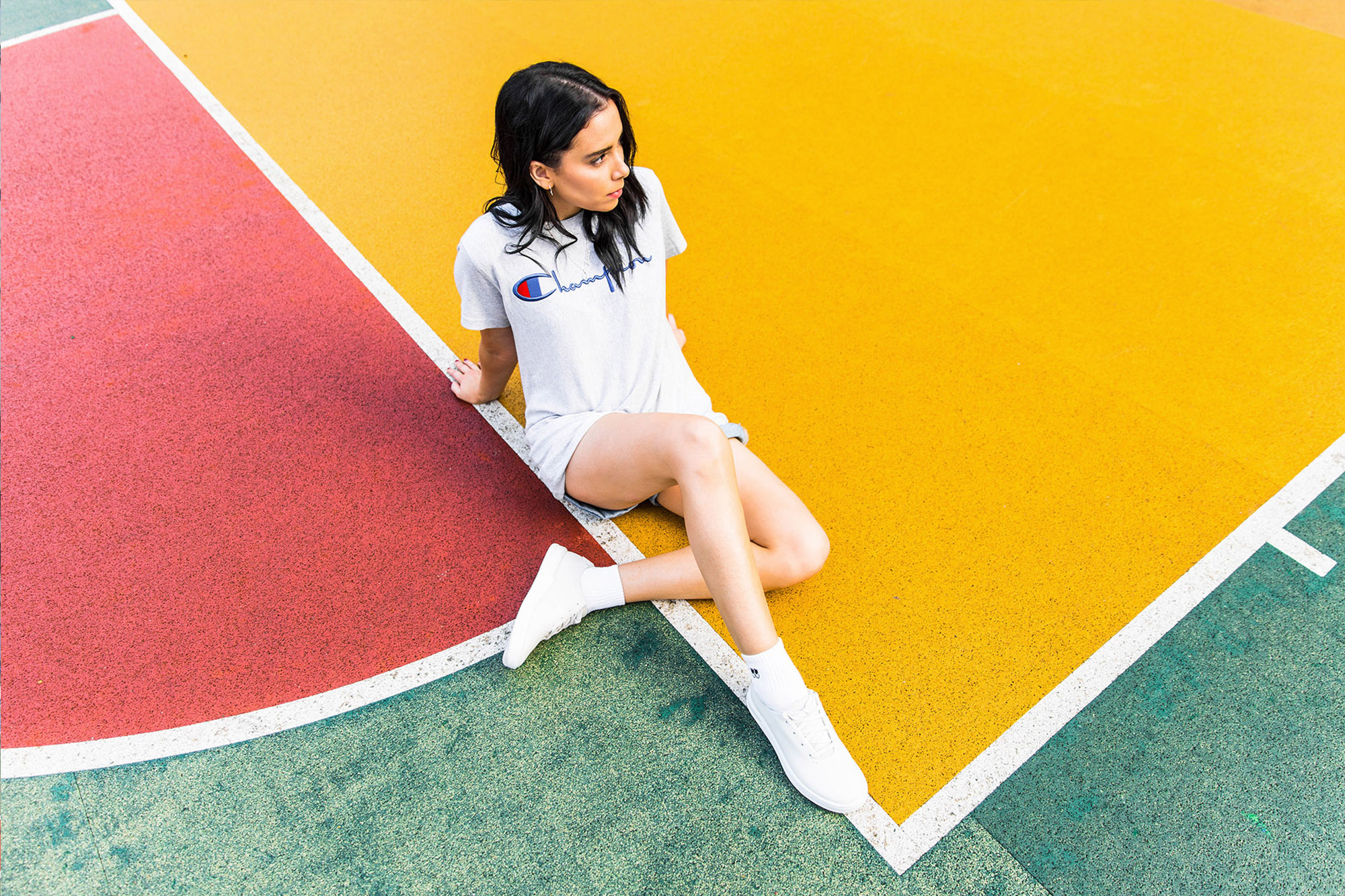 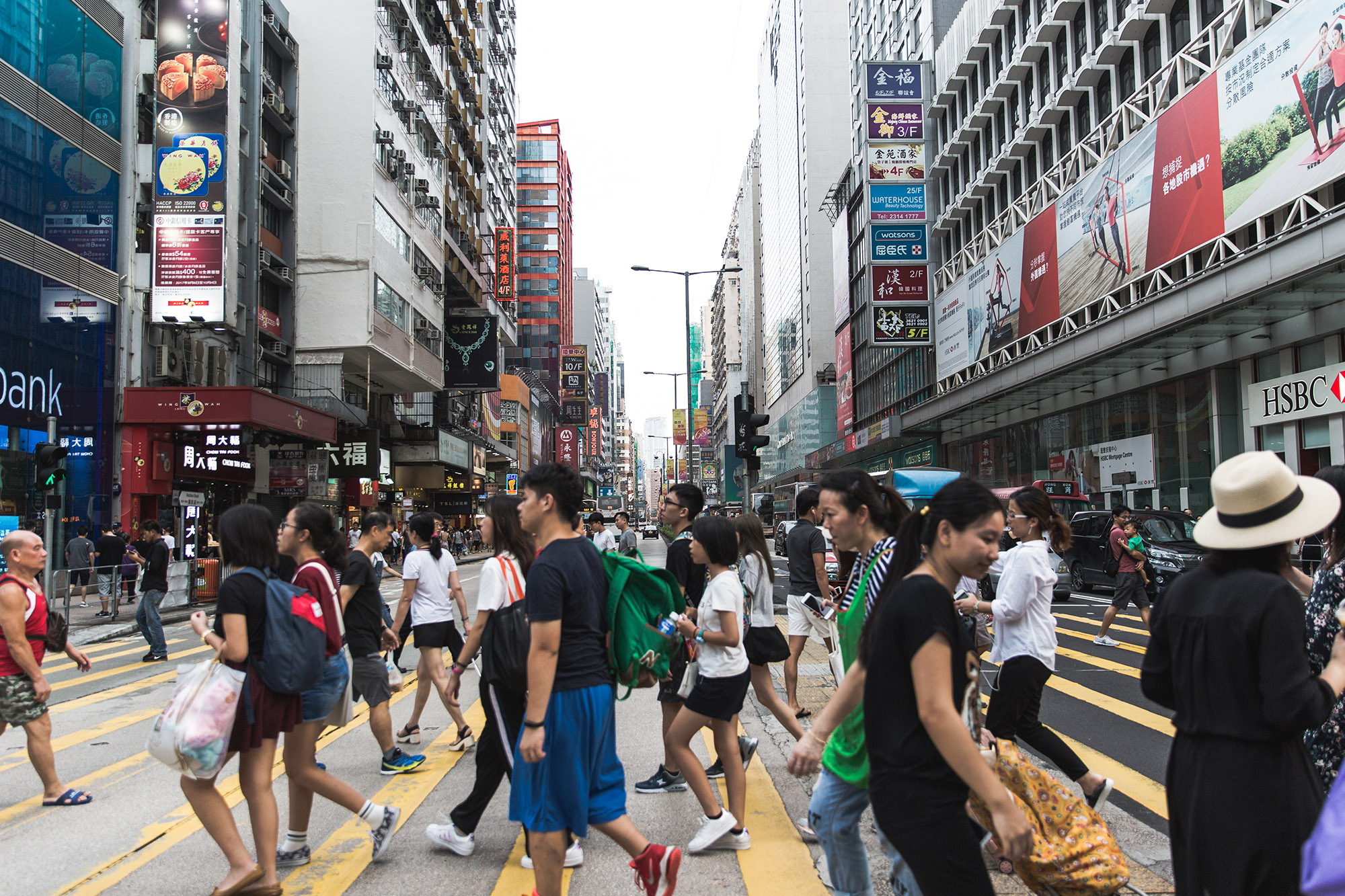 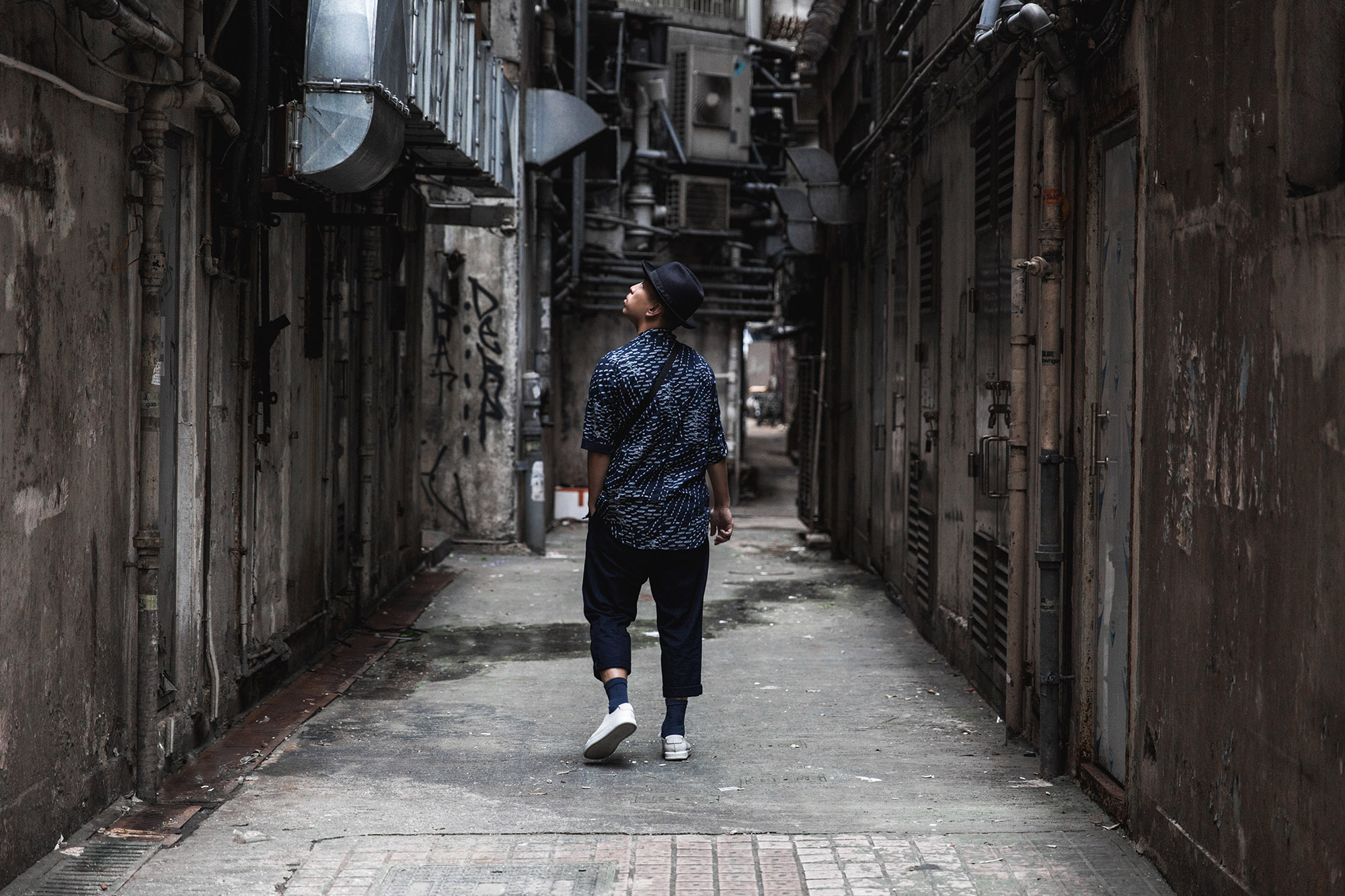 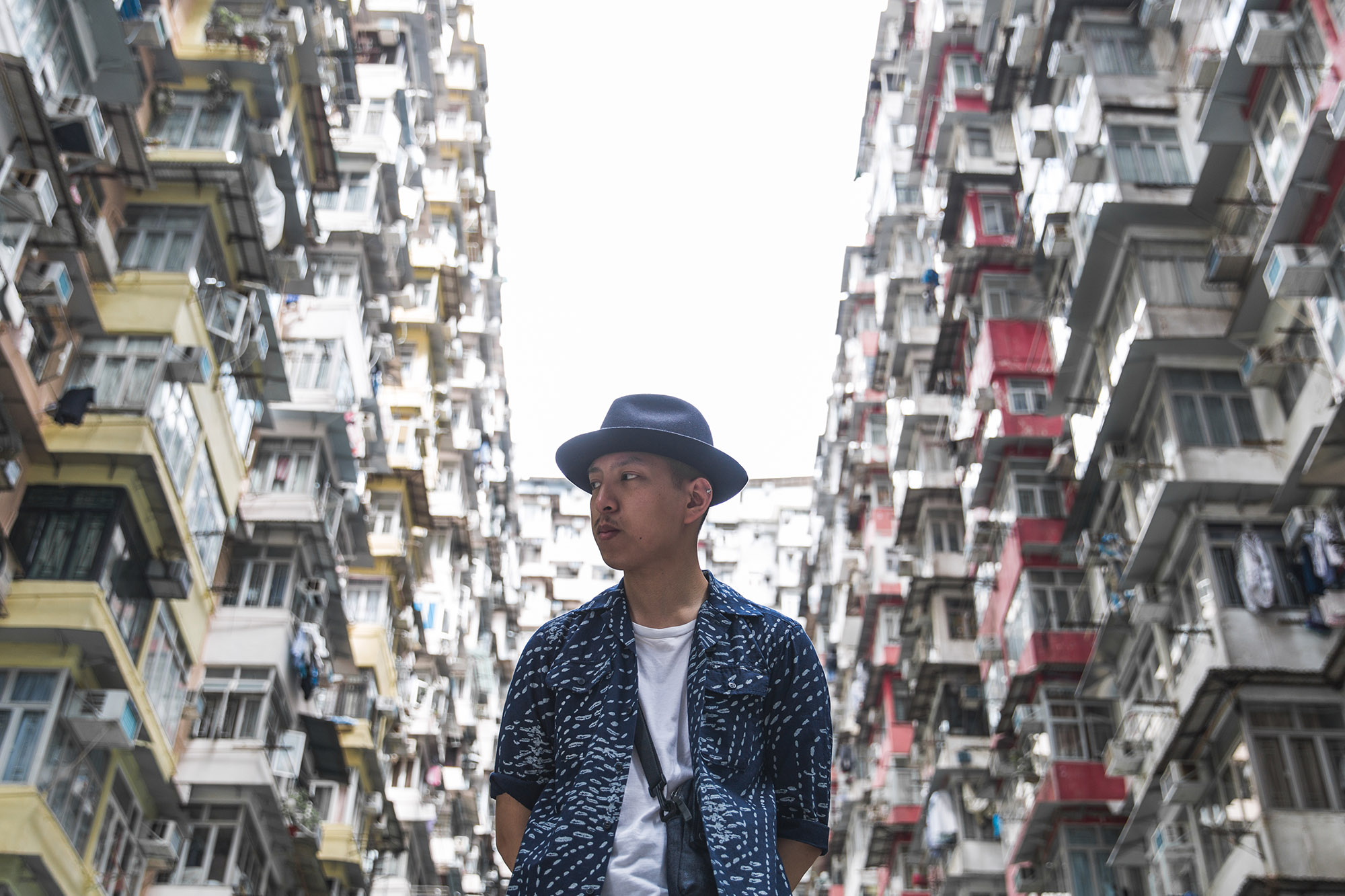 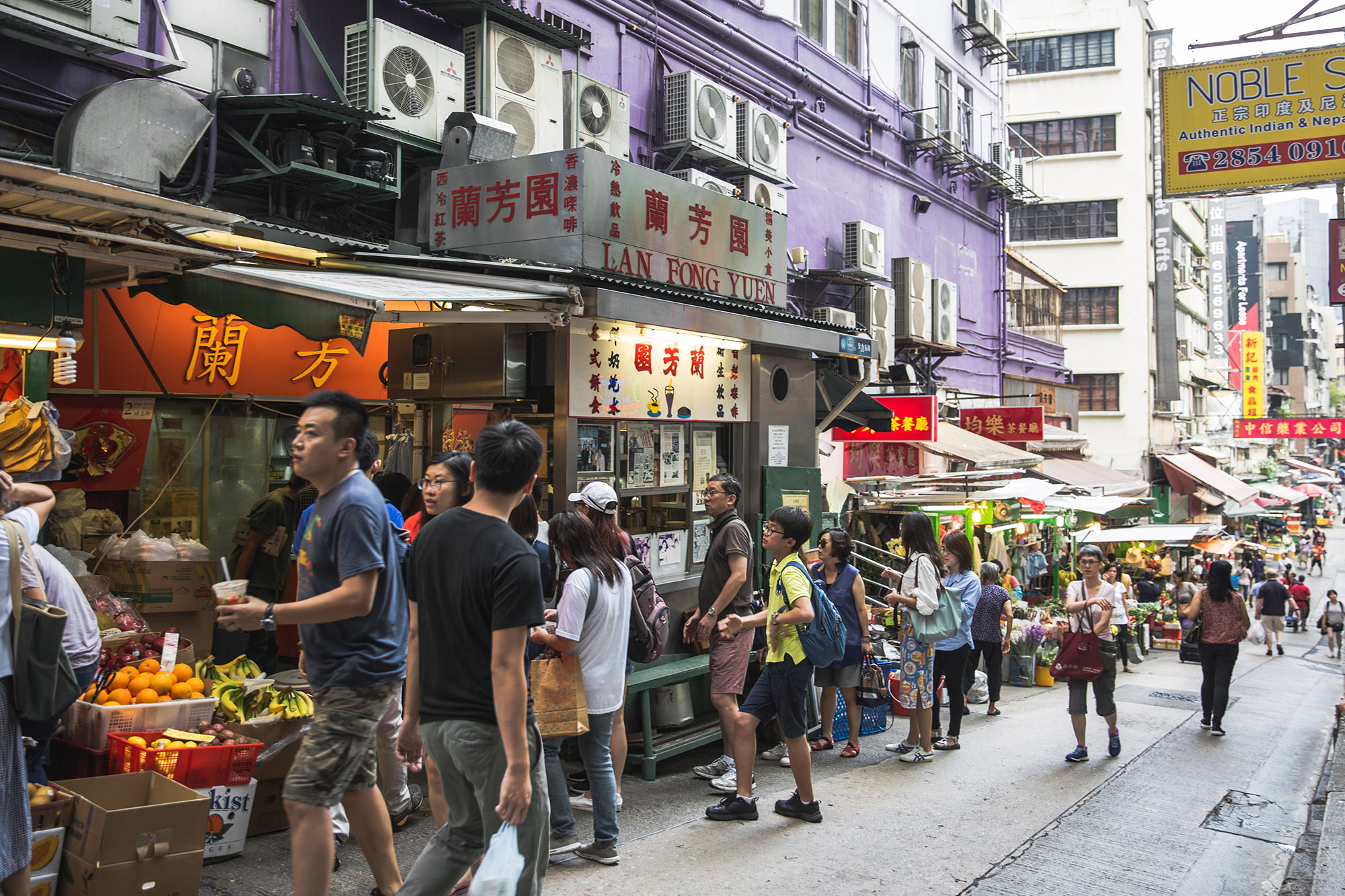 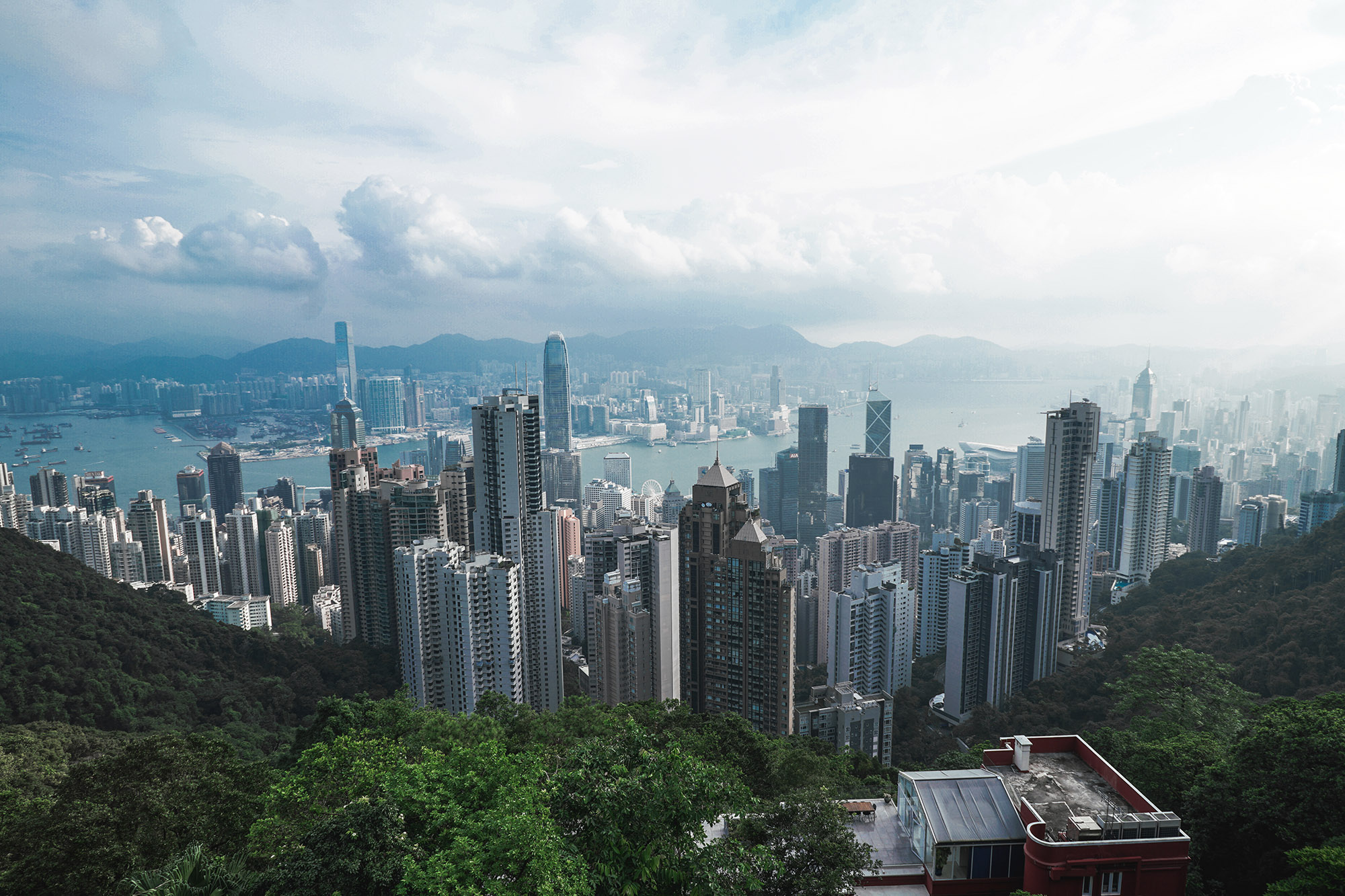 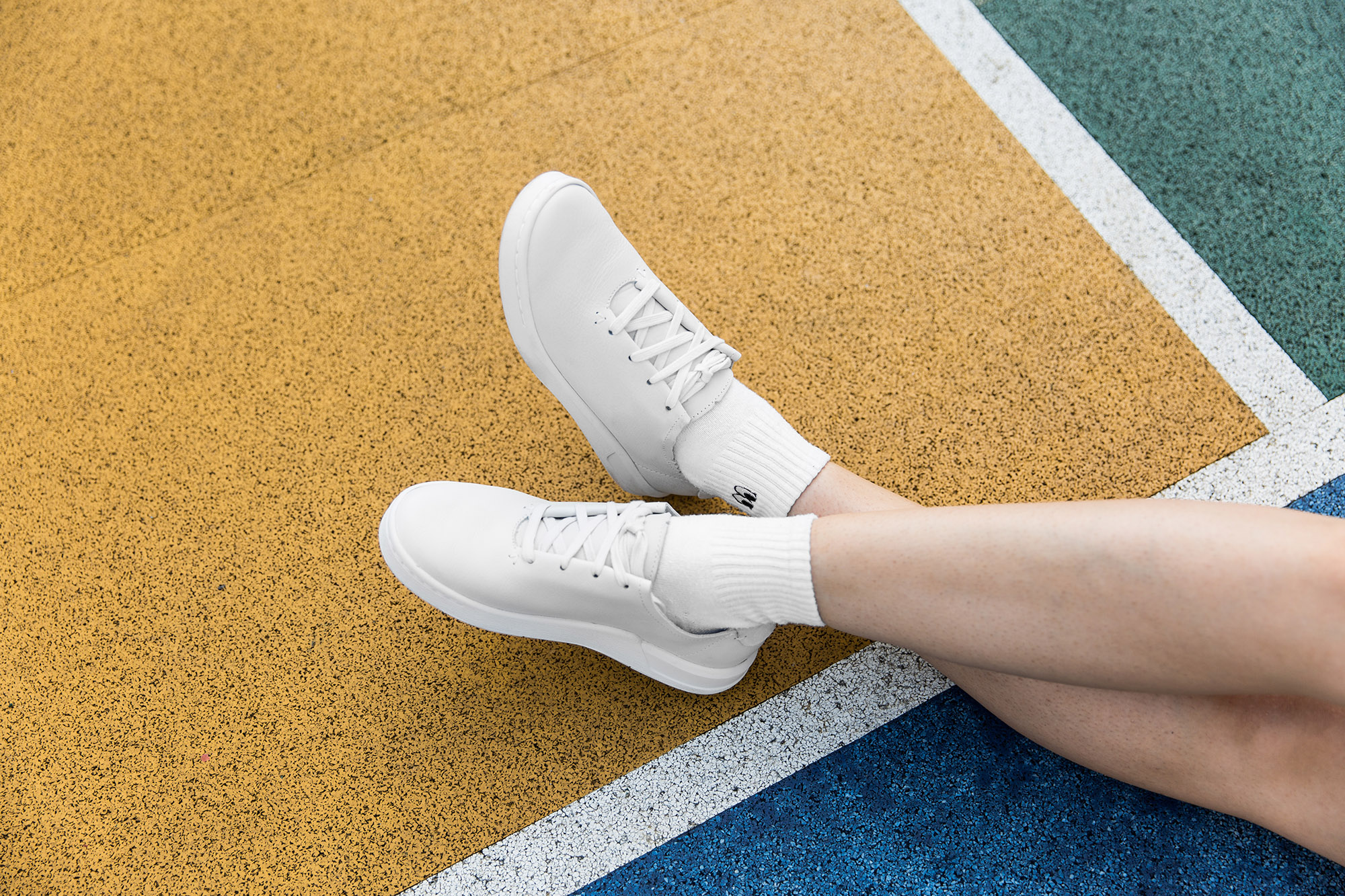 Tee by Champion, Shorts by Levi’s and Fleur 0742 Trainers by Ohw? Shoes

Although i’m part Chinese, I didn’t grow up being able to speak cantonese or any other foreign languages for that matter. You see, I didn’t attend Chinese School on Saturdays like the other BBCs (British Born Chinese) so the extent of my cantonese was limited to whatever broken Chinglish my parents and their friends spoke to me. I’m a London boy at heart, I grew up in Hackney and went to a Church of England school where myself and my sister were the only east asians there. I guess since most of my family lived on the other side of the planet – I figured i’d never need to speak Chinese. But that didn’t stop me hearing it all the time as a kid. It’s not until I got a lot older that I really regretted not taking an interest in my heritage as speaking Hong Kong’s native language (Cantonese) would have been very useful walking around the city.

But stepping foot into the city of Hong Kong was somewhat an alien but very familiar place that brought many nostalgic memories just from its scent alone.  Yes, the scent! Bear in mind we arrived in October and I kid you not — it was over 35 degrees every day culminating in an amalgamation of smells reminiscent of  incense and Chinese food! But in a good way. This country really knows how to keep you hungry all day. And with the great selection of food available — it’s a surprise that everyone is not obese. It’s quite the opposite actually. Hong Kong is home to some of the cheapest Michelin Star restaurants in the world, one of which served all day dim sum; called Tim Ho Wan. At the price of £2 or less for each dish it was definitely worth it, but wouldn’t say it’s the best food i’ve eaten. I had a much more enjoyable time scoffing down flaky egg tarts at Honolulu Cafe in the Wan Chai district and washing it down with some cold iced milk tea from a famous little tea shop called Lan Fong Yuen. I only wished I could have brought these things home with me. 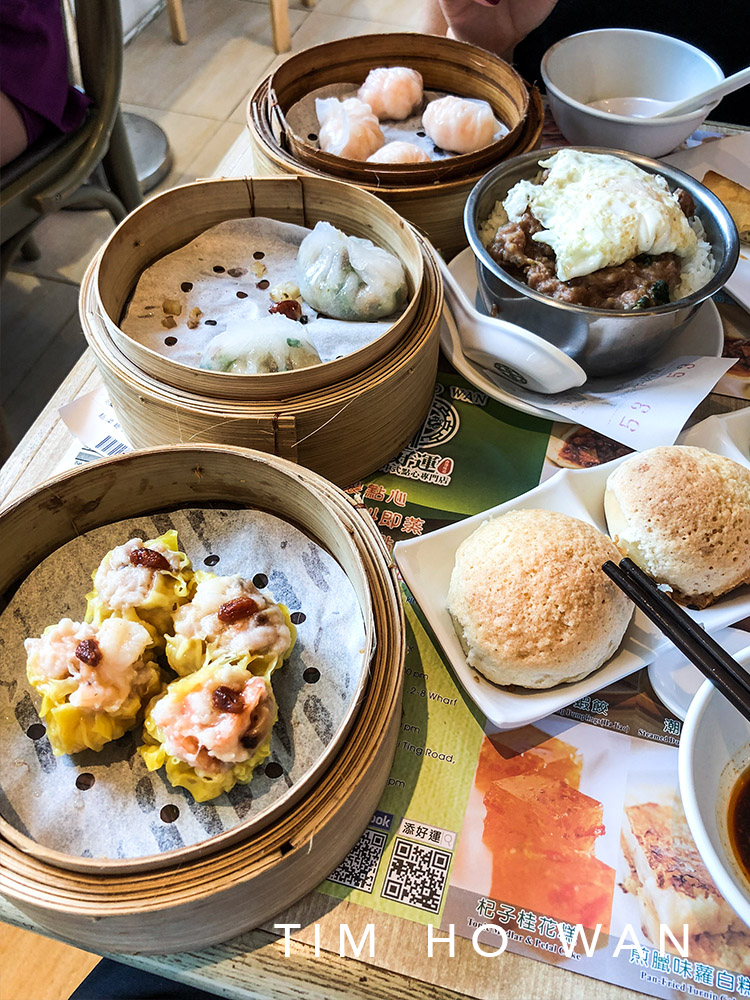 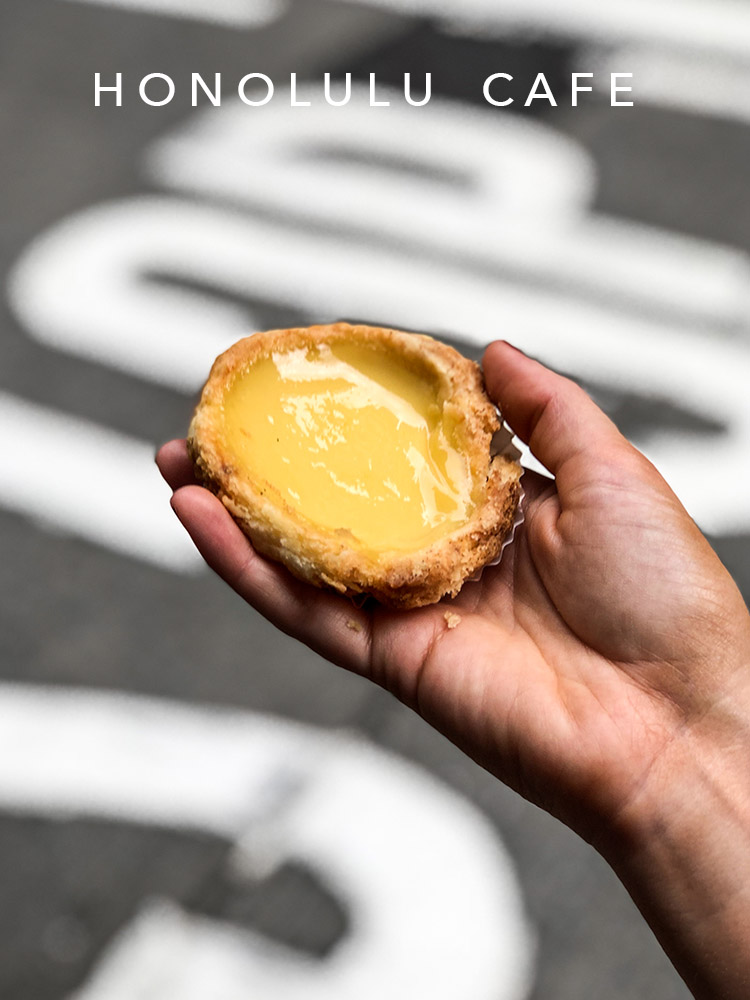 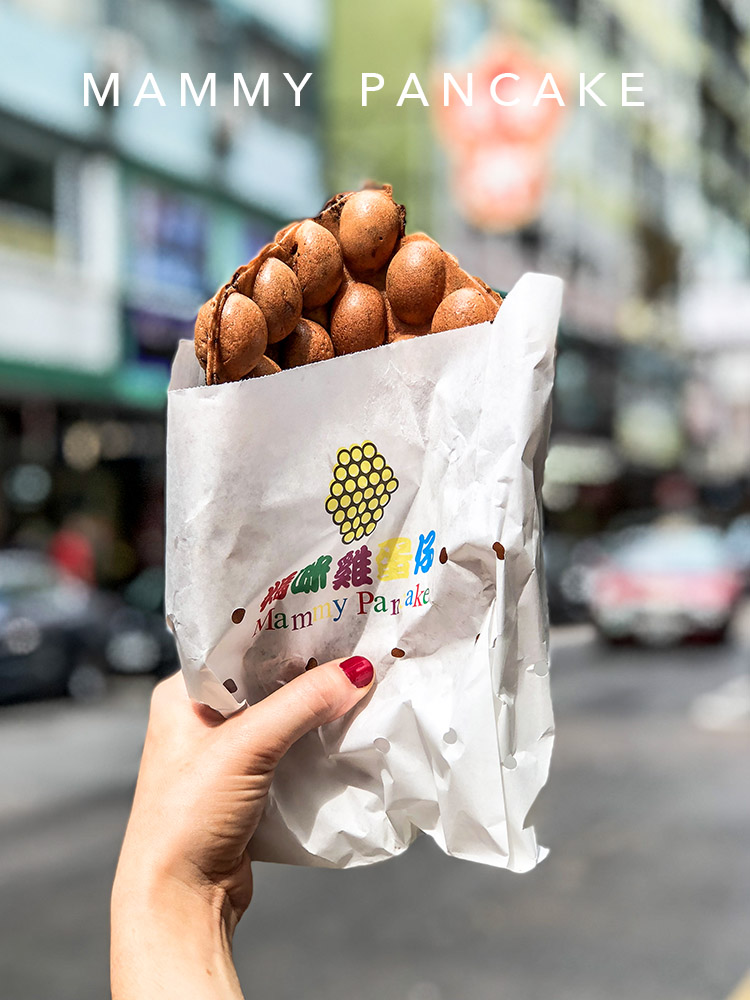 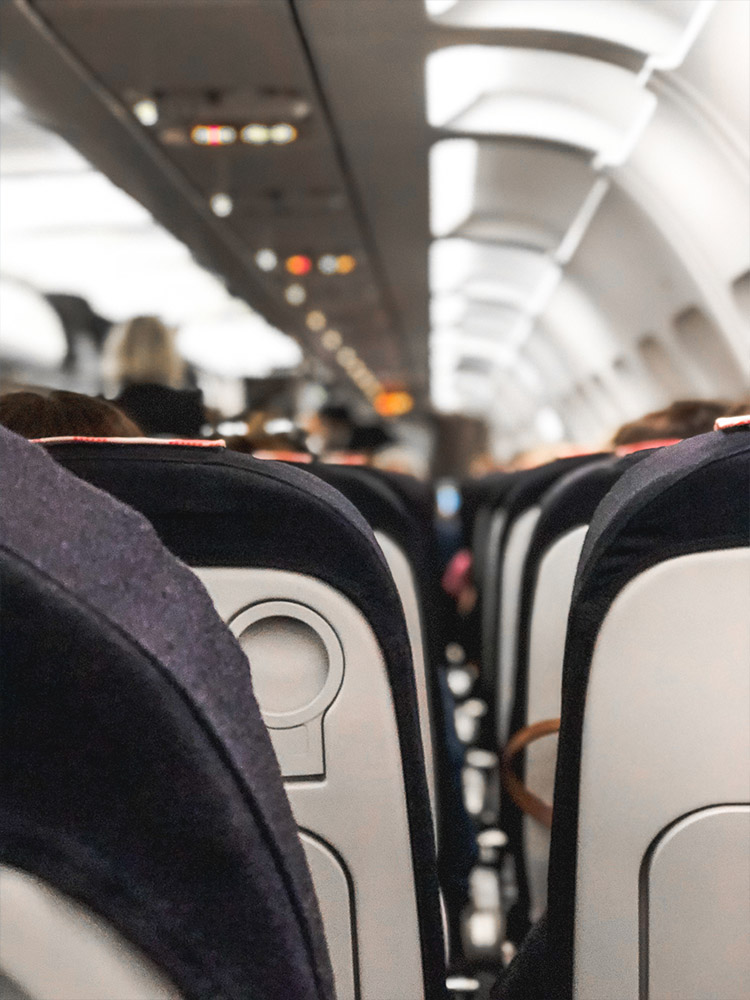 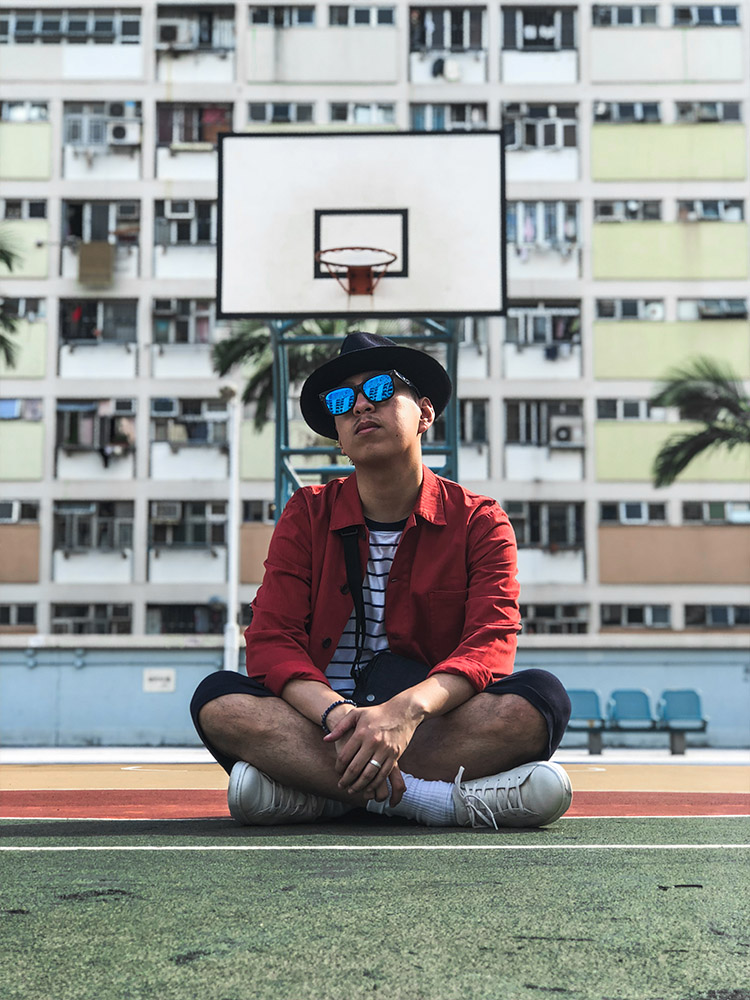 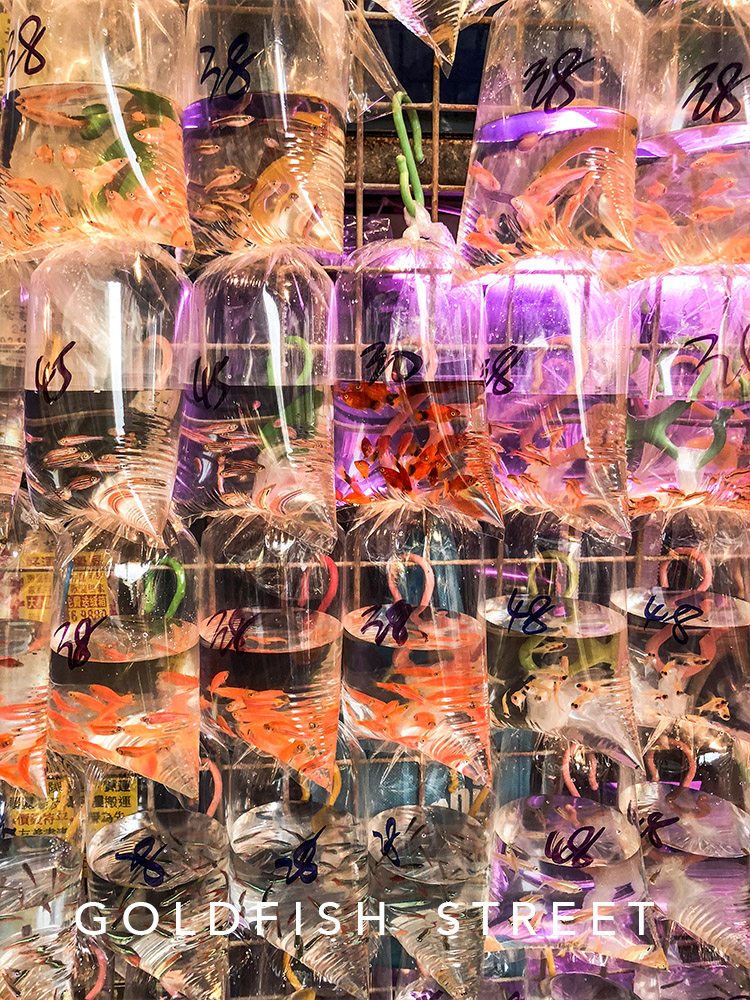 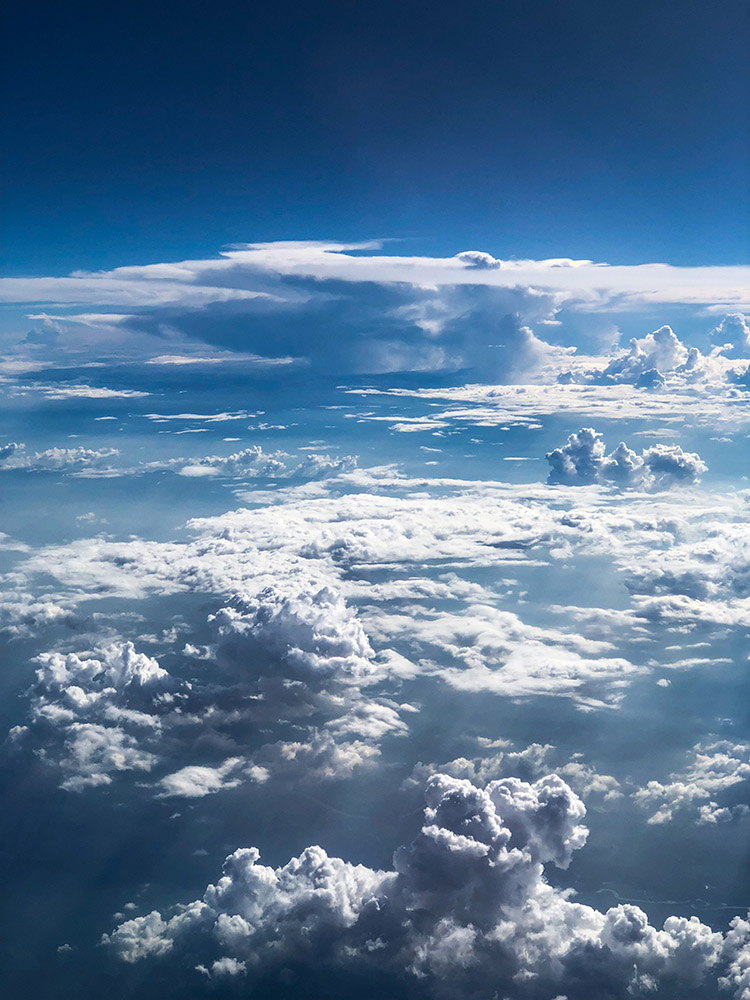 In terms of architecture though, it was very surprising. Amongst the many low level market streets were massive modern structures that filled the skyline. Even the small derelict side streets are a photographer’s galore. There are many beautiful things to see, but one which was most odd for me was seeing Hong Kong style housing estates. They’re vastly more complex in terms of design and much more colourful. My favourites were Choi Hung Estate – a multi-coloured basketball court surrounded by even more colourful residential housing. In the early hours of the morning, around 6-7am you’ll be able to witness the elderly residents of Choi Hung Estate during a healthy Wing Chun session.  Oh and not forgetting to check out the Yip Cheong Building – a great example of the place what inspired the famous Pig Sty Alley in Kung Fu Hustle. But by far the best view of Hong Kong City is south of the river and a little ways up from Admiralty station on the Peak Tram; Victoria Peak. You can really gage the size of this place from this vantage point and the ride up is not bad as well!

Leaving Hong Kong however was bittersweet. I don’t we think had enough time to really let the city soak in and to really experience the local life. I mean it was only a week. But clearly this city has a lot to offer – just on the food alone. I saw lots of beautiful architecture, mingled with the locals shopping in Mongkok (btw, if you’re looking for a most extensive collection of sneakers – try Sneaker street – just off of Goldfish Street) and for me most importantly filled my stomach to the brim. But I hope to be able to get more into the culture next time round to find out more about Hong Kong’s history before and after the British took over. I mean it’s quite evident that the English has heavily influenced and helped develop this country to a much higher standard – with it now being known as one of the fastest growing economies in the world.

Until next time – John

Many Thanks to our Sponsor

We opted for something more simple for this editorial since we knew we’d end up somewhere really colourful – choosing the Deacon and Fleur styles was perfect for our trip; they’re super comfy and can style it with anything really. Check out the full collection on their site!

SHOW ME
Back to Editorials