After being in behind and in front of the camera for two successful seasons of films for our friends at Base London, they reached out to me to produce their latest AW17 campaign – Mind, Body, Sole. The latest campaign has taken our original idea of reaching out to creatives in London to feature in the films, and expanded that idea to delve into their back stories a bit more and how London has been a creative backdrop for them and their success in the city.

The candidates this time were Ben Murphy (Head Chef at Launceston Place Restaurant), Zak Timol (Creative Director at Menswear brand Velsvoir) and Mr.Hat (aka Latouche – a Hat Restorer), creating a great selection of new faces as we venture out into design and food.  – John 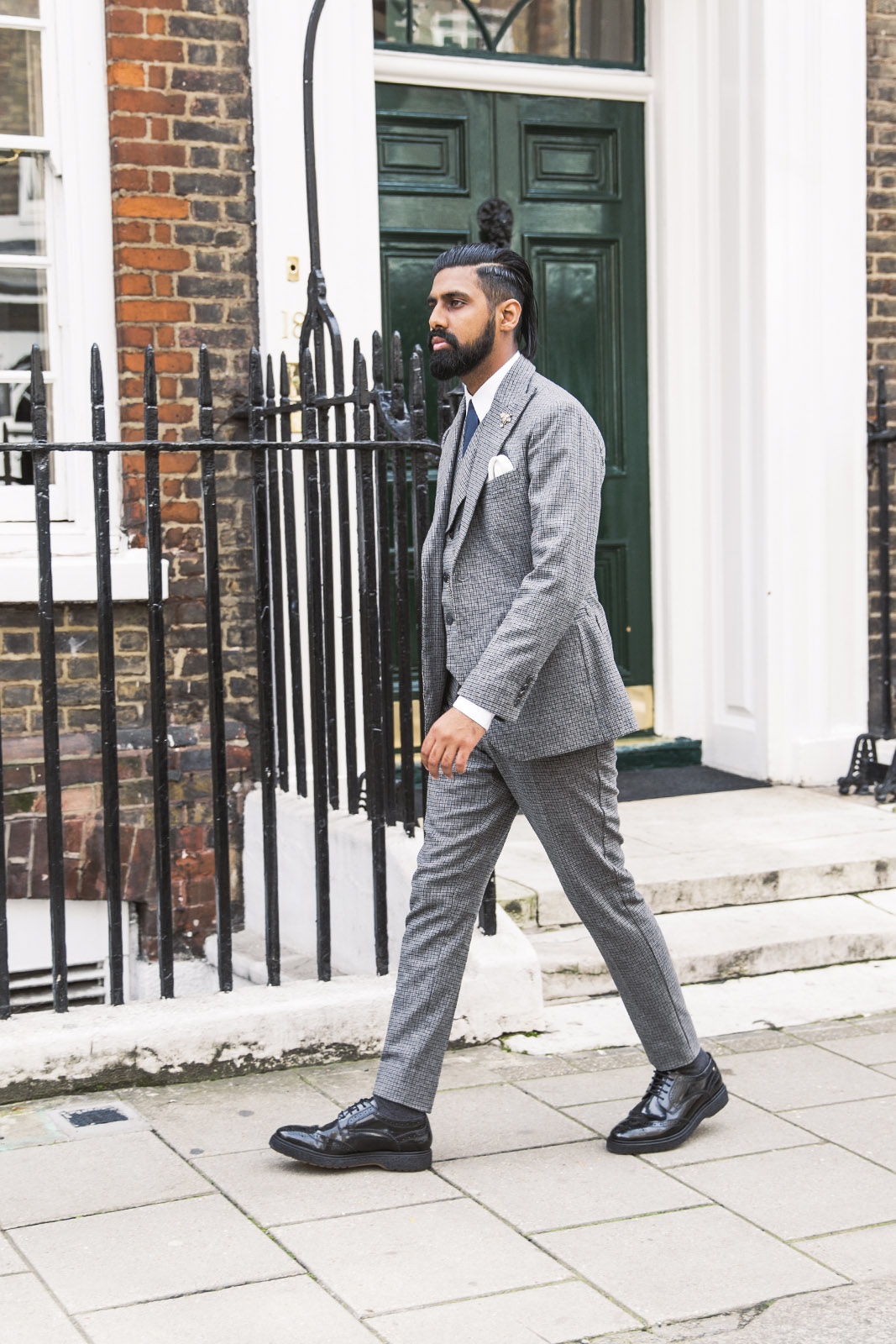 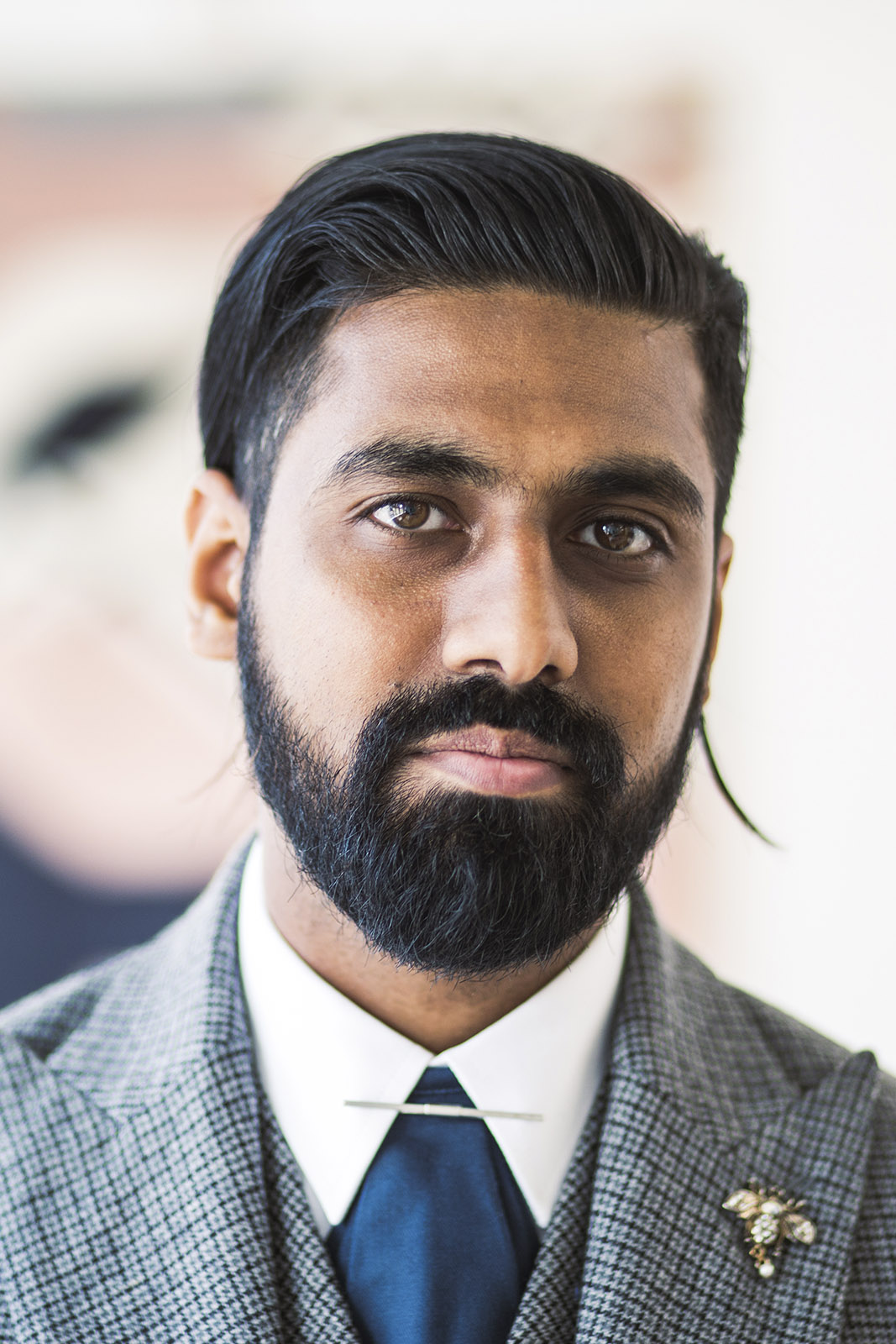 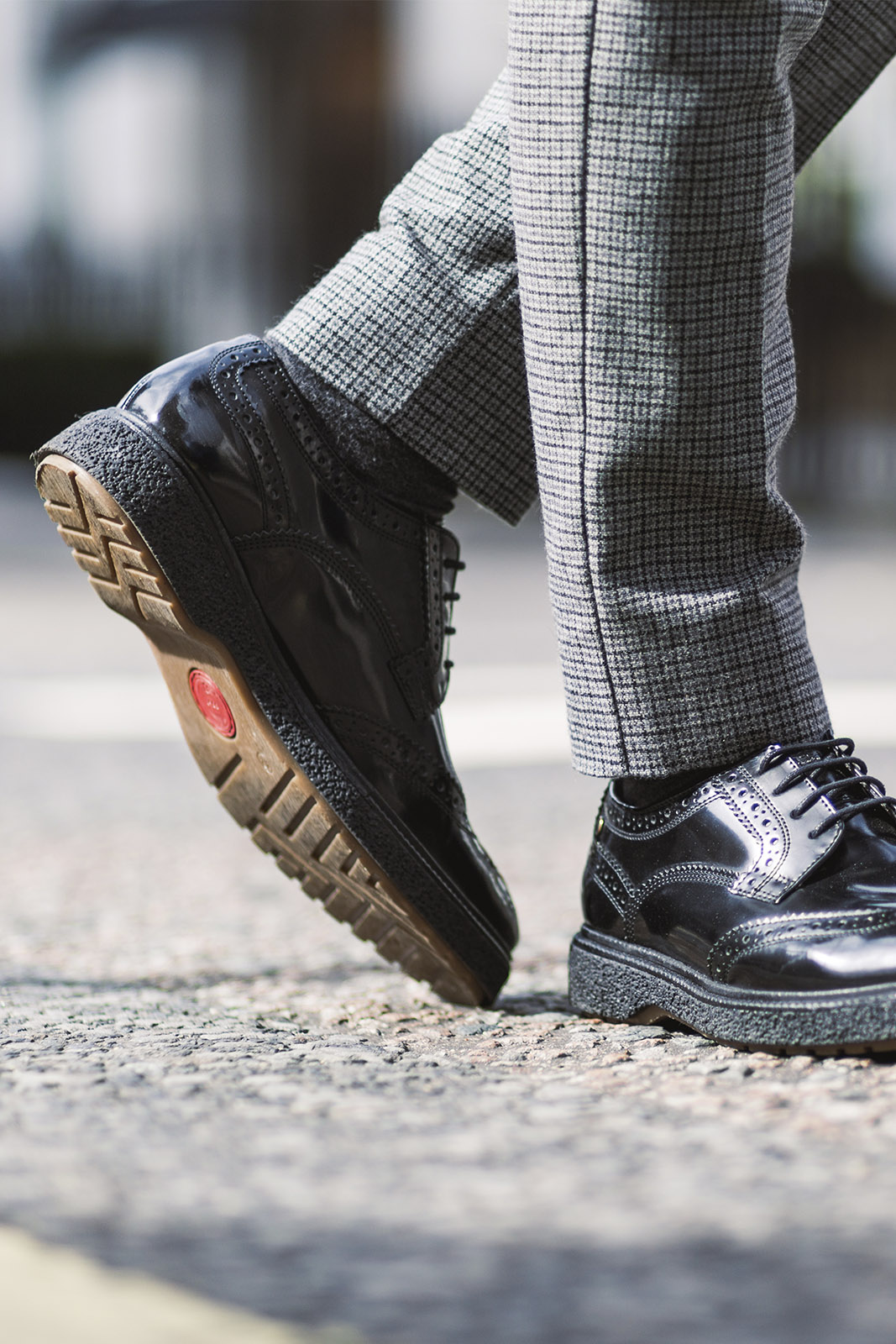 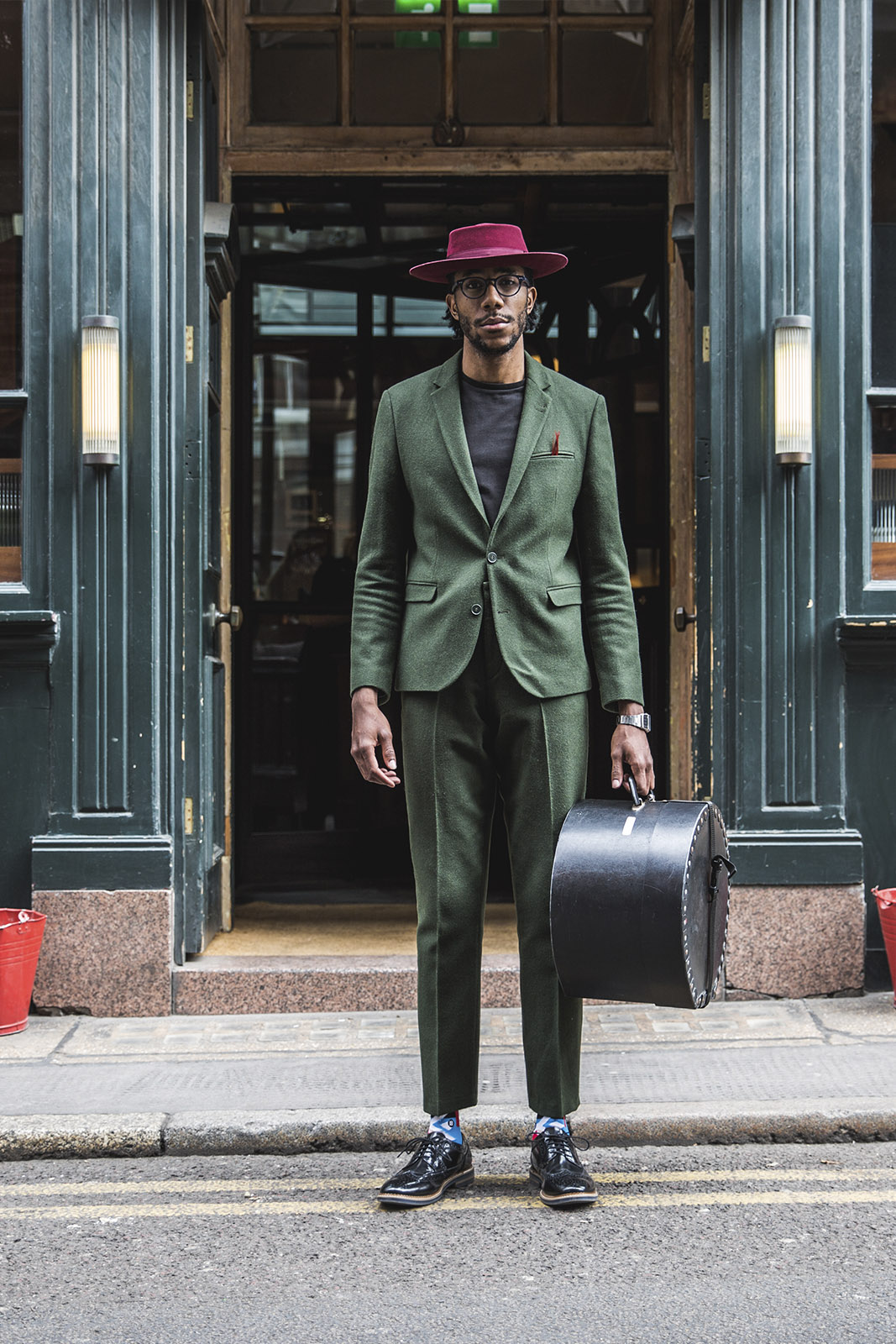 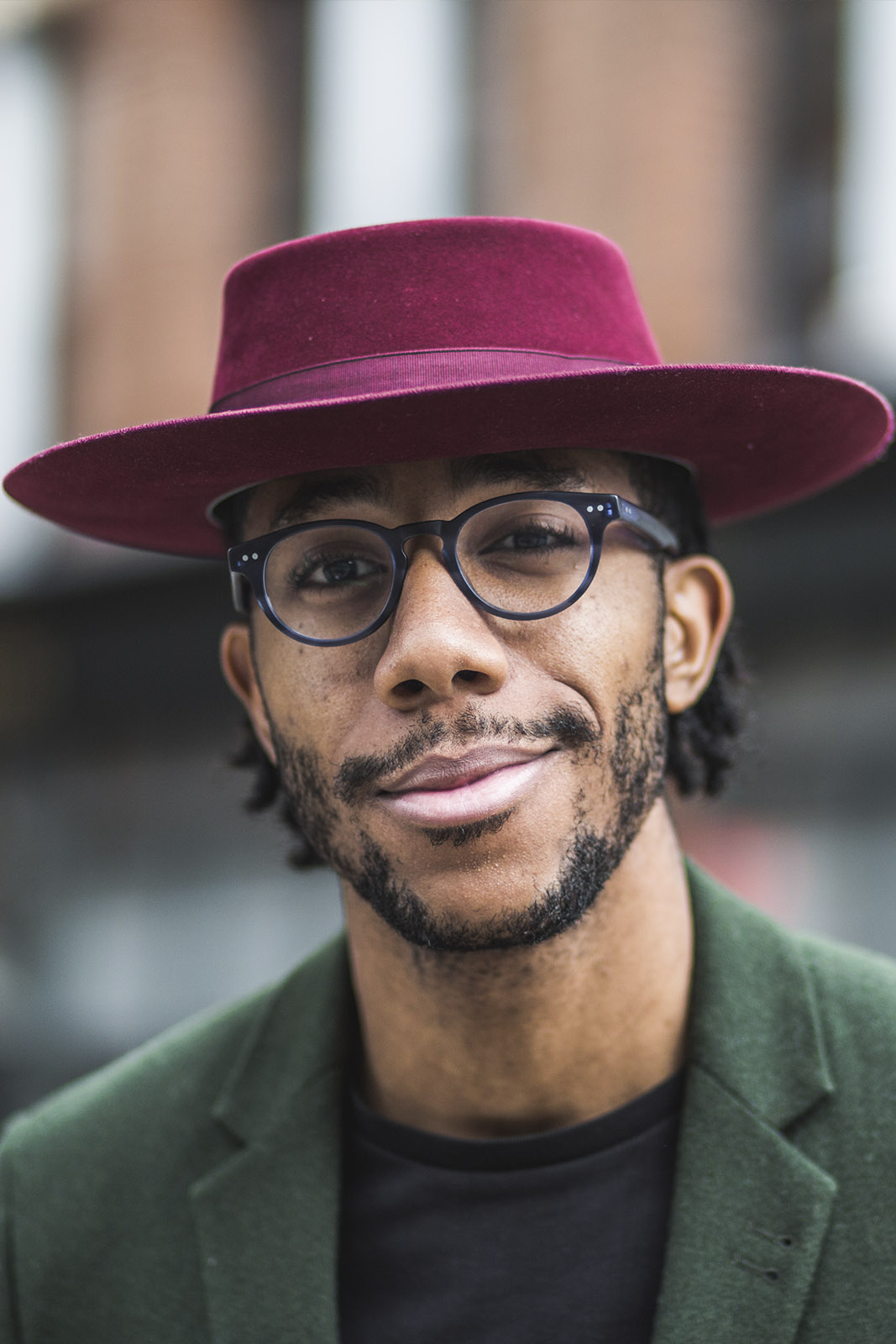 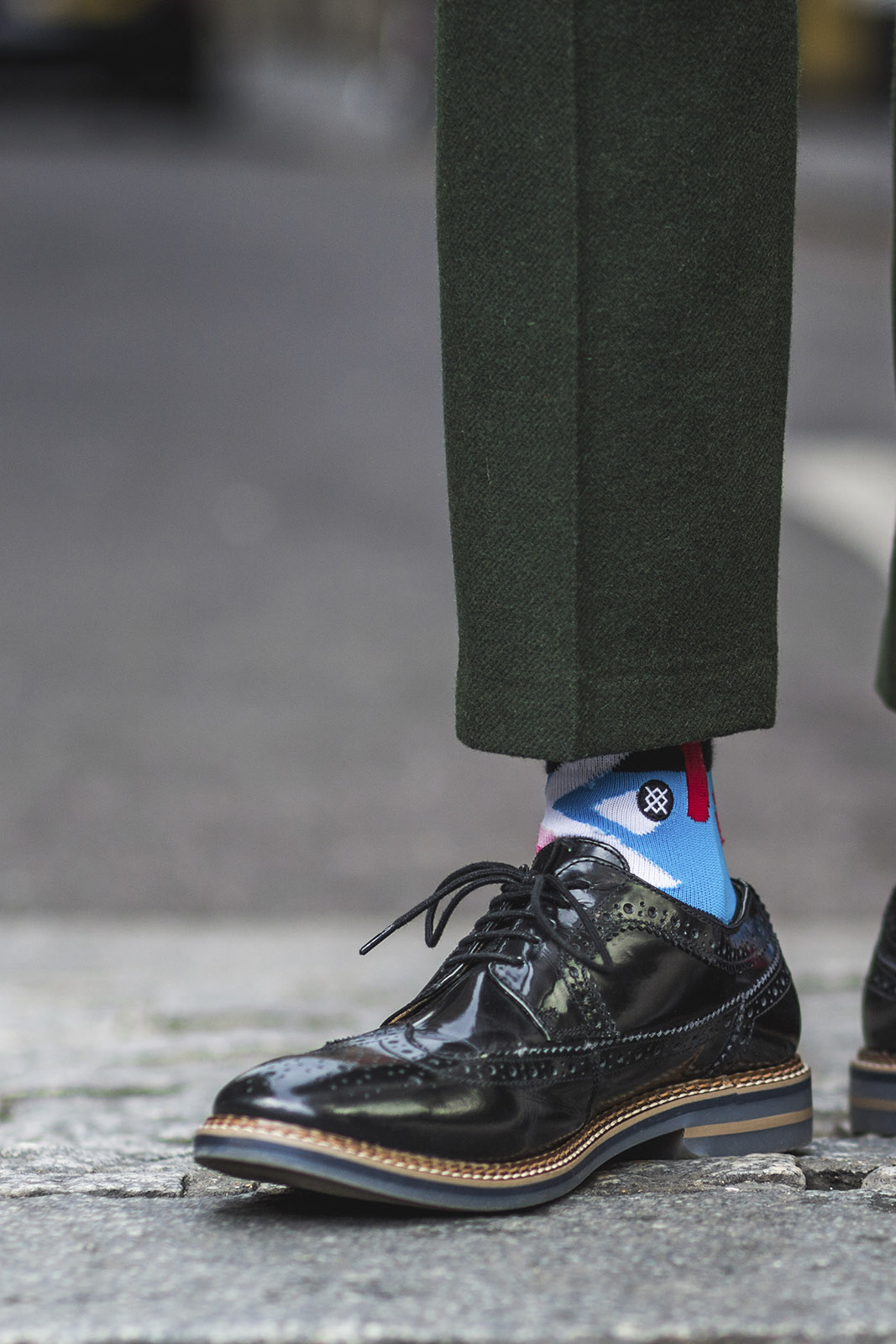 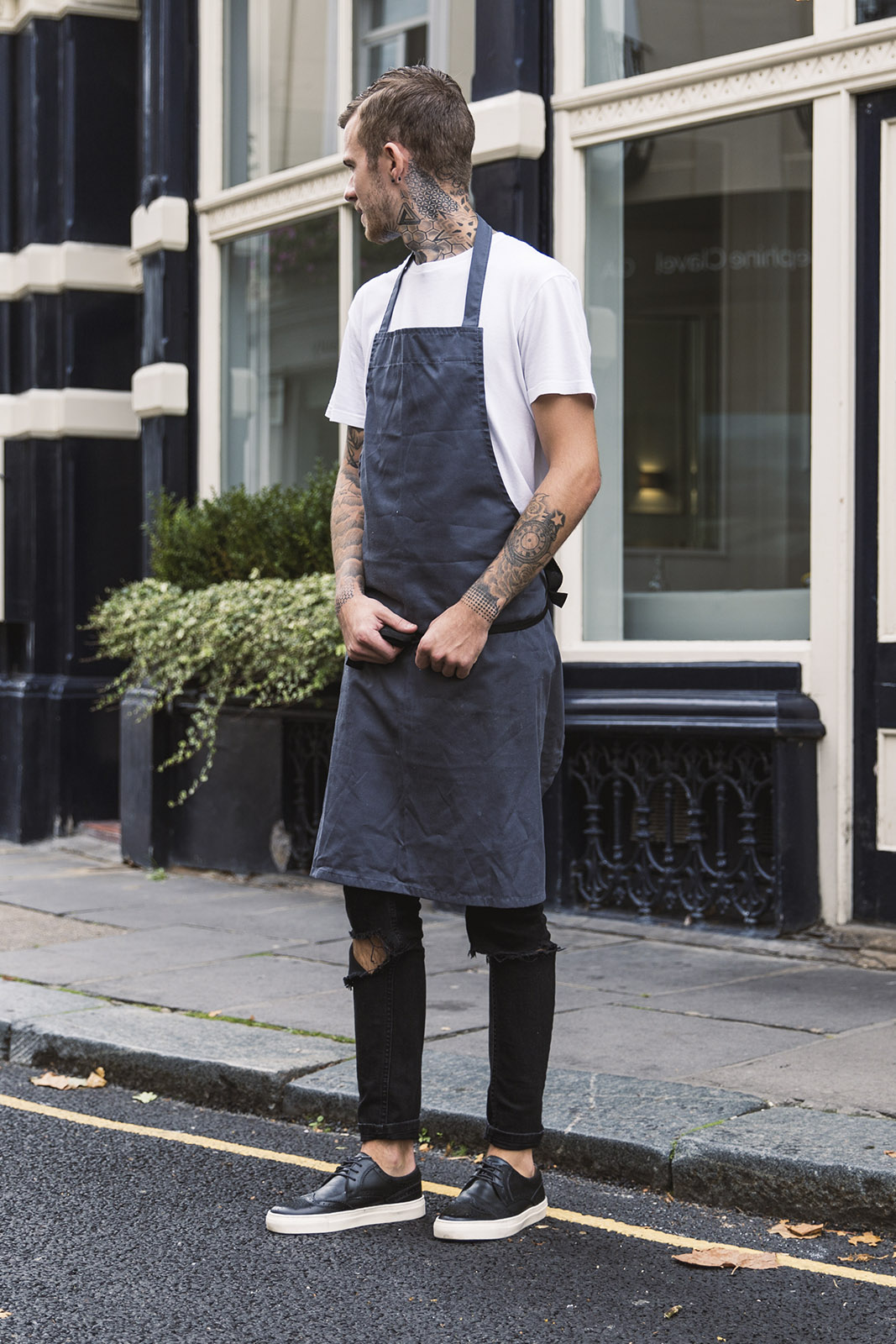 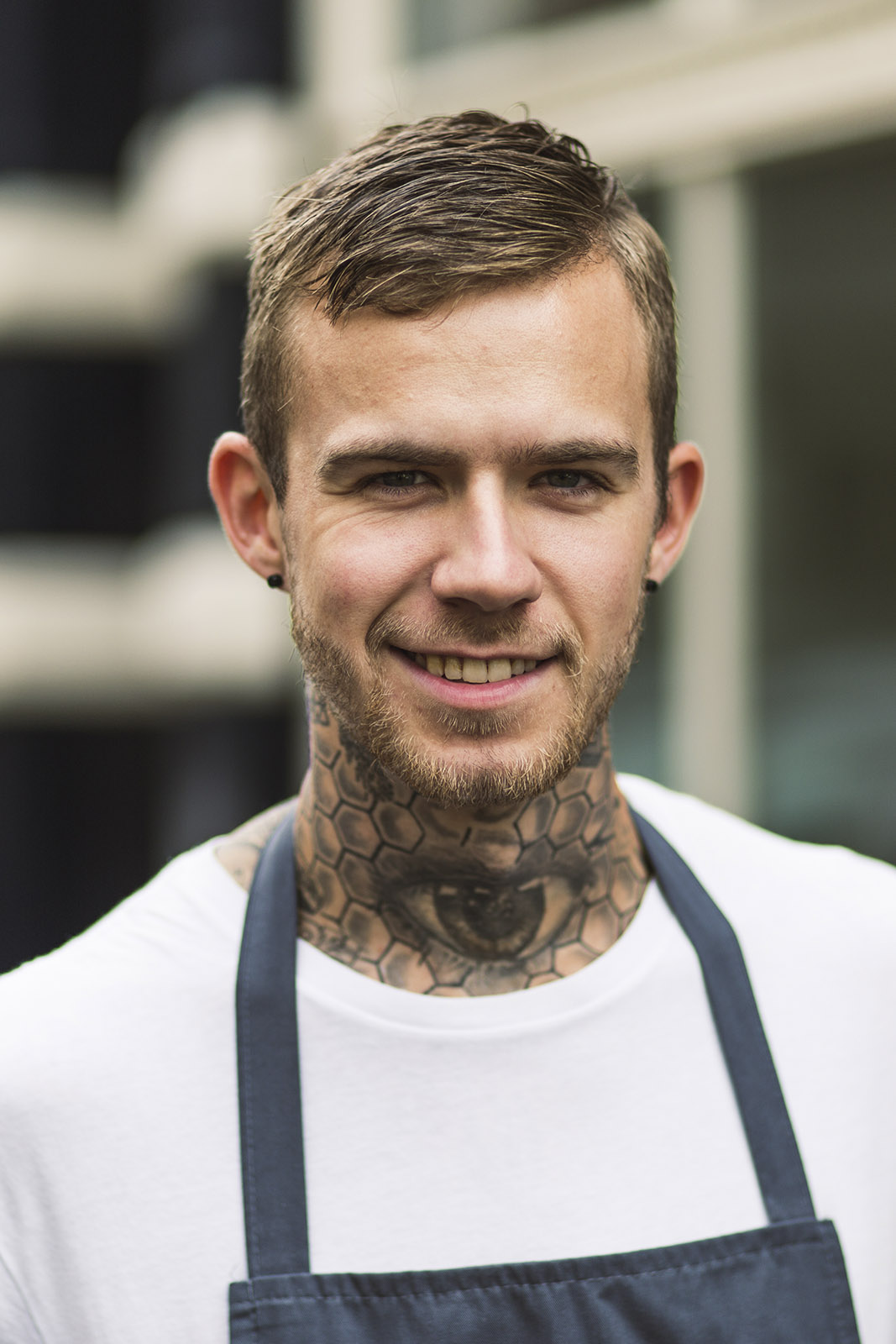 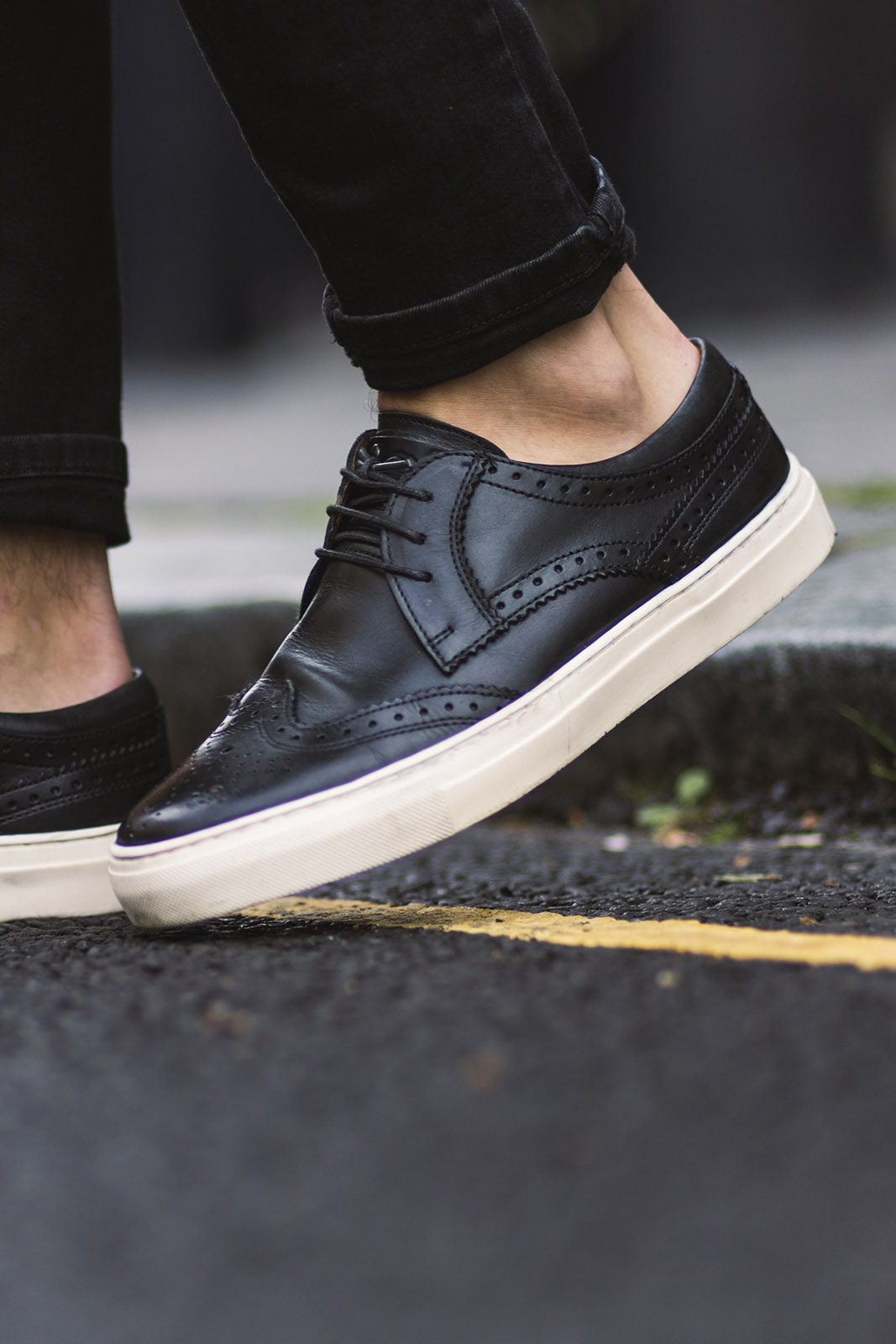 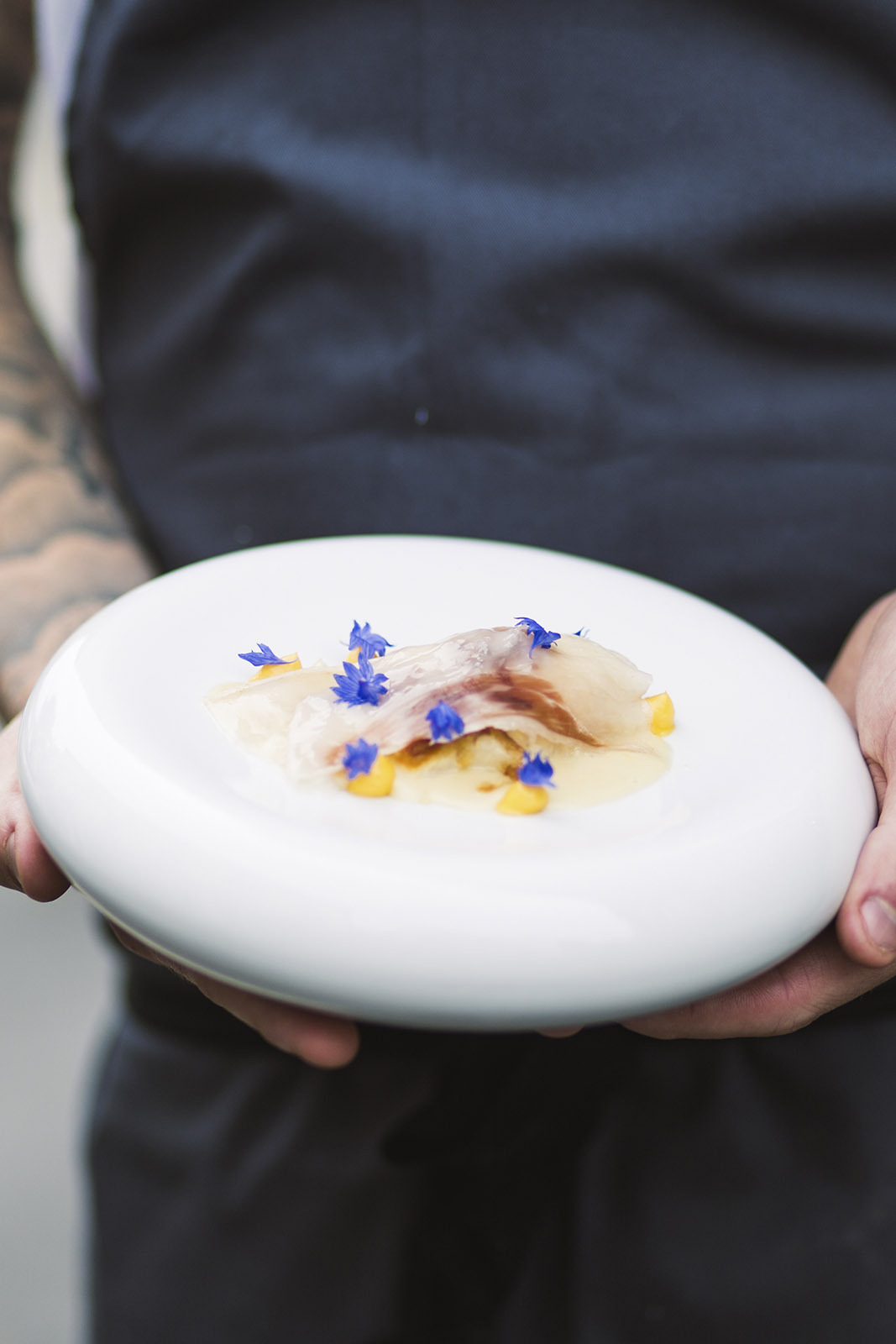 You can check out and follow what our three creatives are up to via their social pages.

and us and Base London for more awesome video content to come!